Home > Mayor of Paris Anne Hidalgo and the AIMF in Louisiana

Mayor of Paris Anne Hidalgo and the AIMF in Louisiana [fr]

Sunday, March 29 to Wednesday, April 1, 2015, the state of Louisiana had the honor of hosting the annual conference of the International Association of Francophone Mayors (AIMF). The gathering was presided by the Mayor of Paris, Anne Hidalgo, the AIMF’s current president. It is the first time the AIMF has held its conference in the United States.

French-speaking mayors from the United States, Canada, Europe, the Middle East and Africa united in Louisiana to discuss major initiatives of the A.I.M.F, including the development of tourism in Francophone cities and the contribution of French in contemporary political, economic and artistic development.

The opening ceremonies of the conference were hosted on Monday by the Lafayette Consolidated Government and Mayor Joey Durel. During this convention, executives of the AIMF presented a network of North American Francophone and Francophile cities, whose primary mission is to “further knowledge about these communities - among themselves and around the world - and to promote their many attractions”. 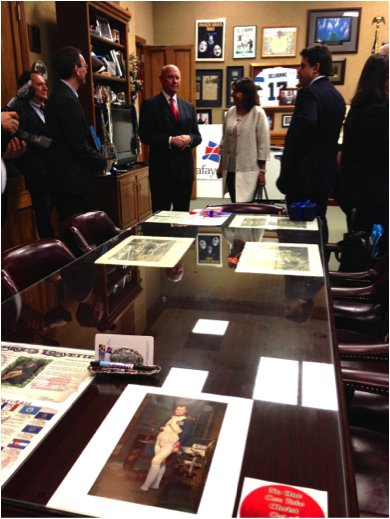 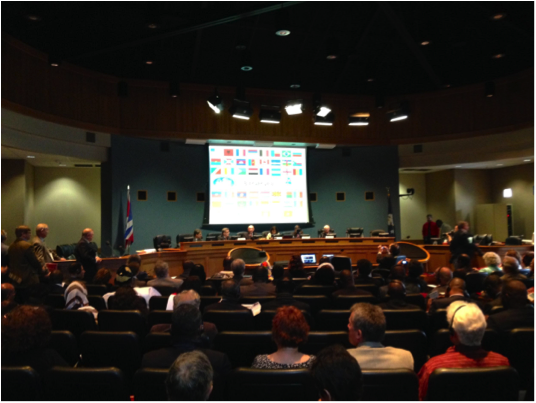 Following the ceremonies, the mayors enjoyed a boat tour of Lake Martin and a celebration in their honor at NUNU Arts and Culture Collective. 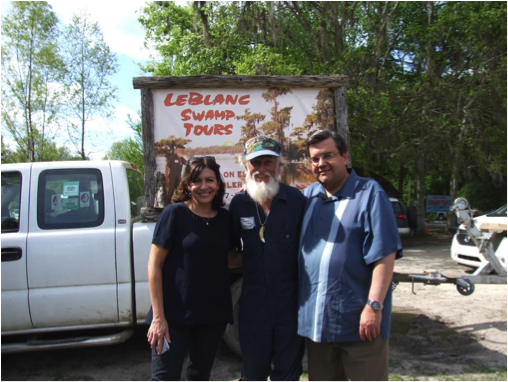 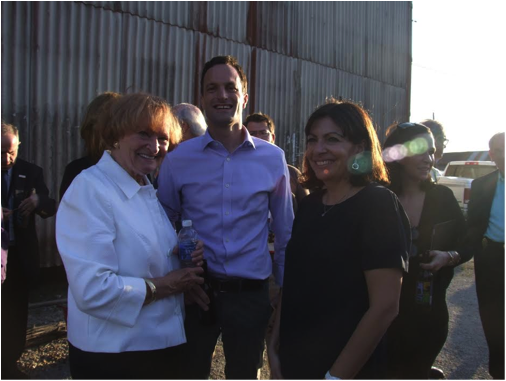 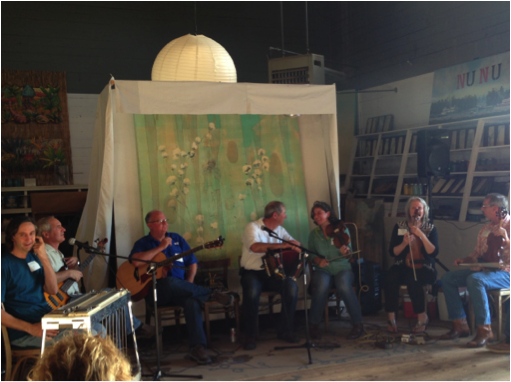 On Tuesday, March 31, the conference delegation met at Gallier Hall, hosted by Mayor Mitch Landrieu and the City of New Orleans. An opening ceremony on “Territories, Collective Memory and Local Development” was led by Mayor Landrieu, Mayor Hidalgo, Mr. Tom Cochran, Executive Director of the United States Conference of Mayors, and David Gilmour, Deputy Assistant Secretary at the U.S. Department of State’s Bureau of African Affairs. 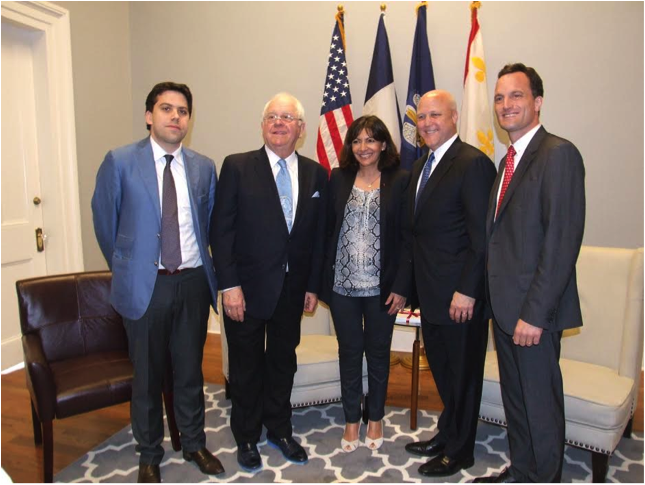 This was followed by a press conference, where, in a momentous occasion, Mayor Anne Hidalgo, Mr. Tom Cochran and Mr. Pierre Baillet, Permanent Secretary of the AIMF, signed the Memorandum of Understanding. Mayor Mitch Landrieu signed as a witness. The goal of this document is to build upon the organizations’ mutual desires to establish a formal collaborative relationship, specifically a level of cooperation and work between the AIMF and USCM toward the exchange of information on projects and events organized or supported by the two organizations. 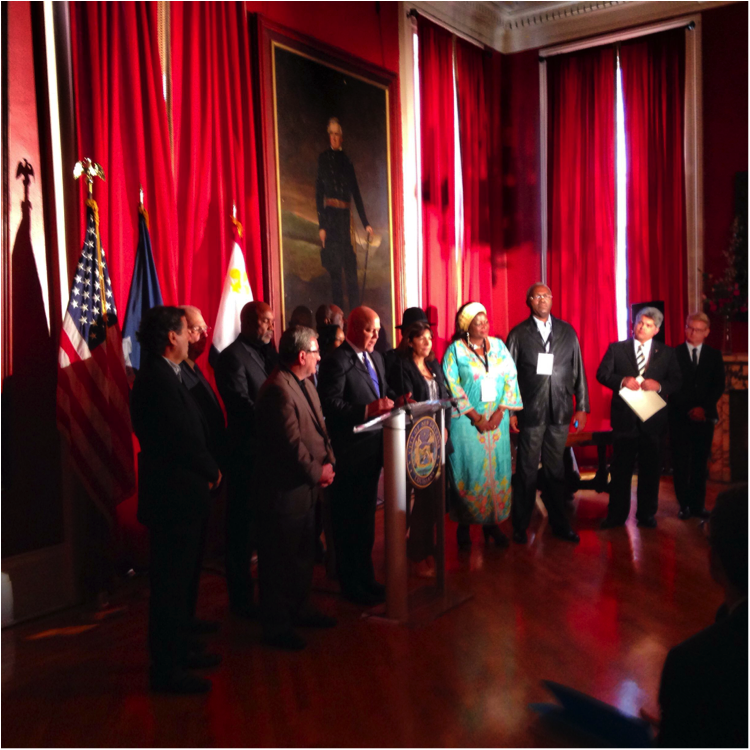 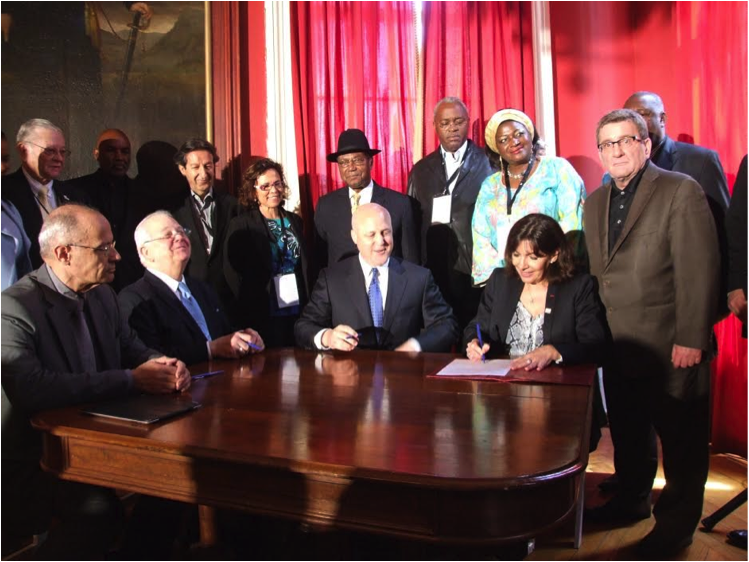 The Consulate General of France in Louisiana wishes to thank Mayor Joey Durel, Mayor Mitch Landrieu, the Centre International in Lafayette and all other participants that contributed to this historic event. It was a great moment of diplomatic cooperation and progress between the AIMF, the French administration, and the government and people of Louisiana. 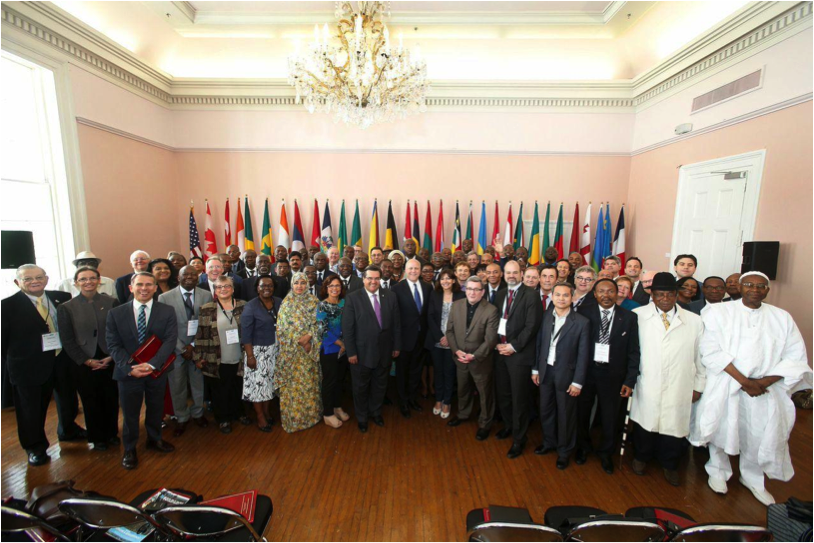