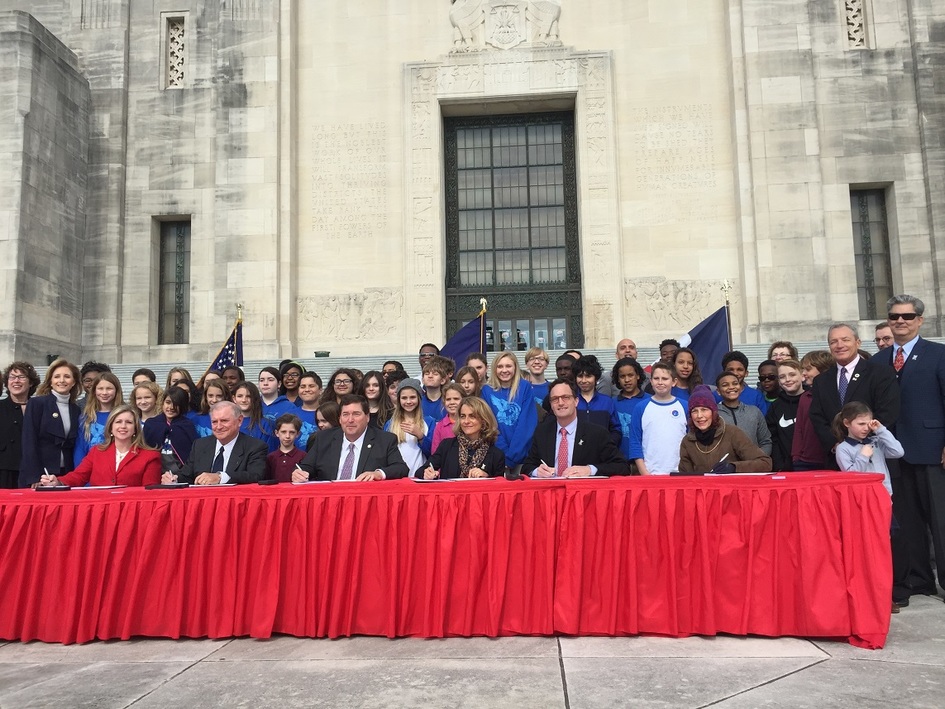 The France-Louisiana Accords 2016-2020 were signed in Baton Rouge on Friday, December 2 during a formal ceremony on the steps of the Louisiana State Capitol. These accords establish a cooperative effort to support French immersion education in the state. This agreement will pave a path for a historic relationship between Louisiana and France for the next four years.

Efforts of CODOFIL (Council for the Development of French in Louisiana) will continue to be supported by France. Louisiana is currently leading the nation in French immersion programs with 30 schools and 200 French teachers. As of 2016, there are about 5,000 students in French immersion schools across the state, and that number is expected to increase to 10,000 by 2025. 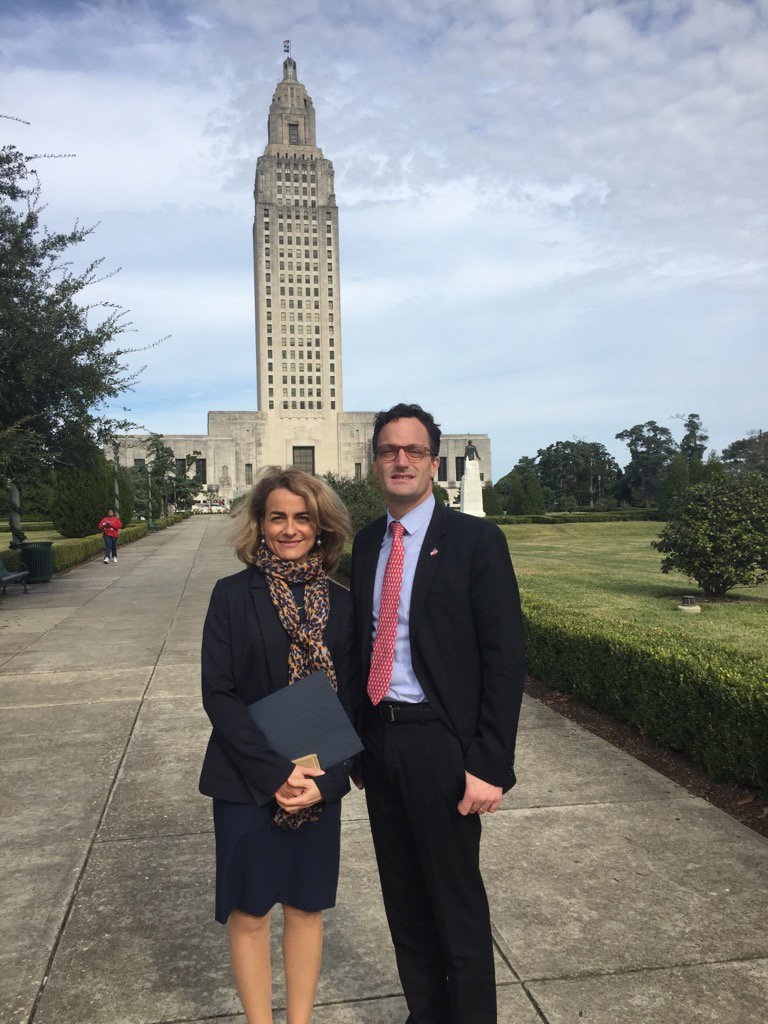 “I am proud and happy that France and Louisiana are signing an even more ambitious educational agreement that supports CODOFIL and immersion instruction in the state. Our cooperation has been exceptional and will thrive even more. With its French language, Louisiana has a unique heritage. It is also a tremendous economic, touristic and strategic asset. Many thanks to my friend Lt. Governor Nungesser, to CODOFIL and to LDOE!” said Grégor Trumel, Consul General of France in Louisiana, along with Minister-Counselor of France to the United States, Nathalie Estival-Broadhurst. 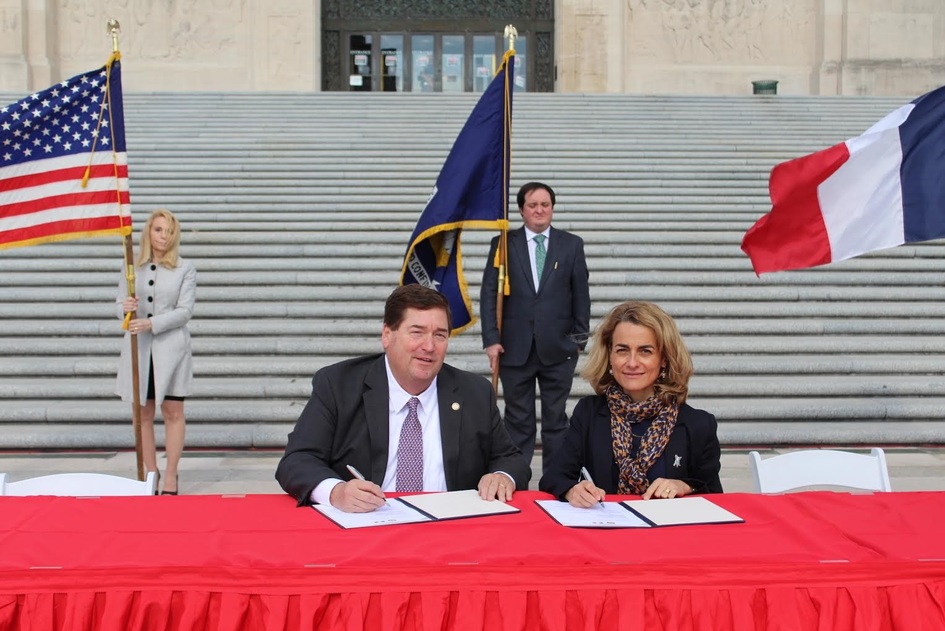 Nathalie Broadhurst, Deputy Chief of Mission at the Embassy of France in Washington, Billy Nungesser, Lieutenant Governor of Louisiana, Grégor Trumel, Consul General of France in Louisiana, Bill Arceneaux, President of CODOFIL, Erin Bendily, Assistant Superintendent of Education, and Dr. Dolliann Hurtig, the Consortium of Colleges and Universities, all came together at the capitol for the signature of the accords. 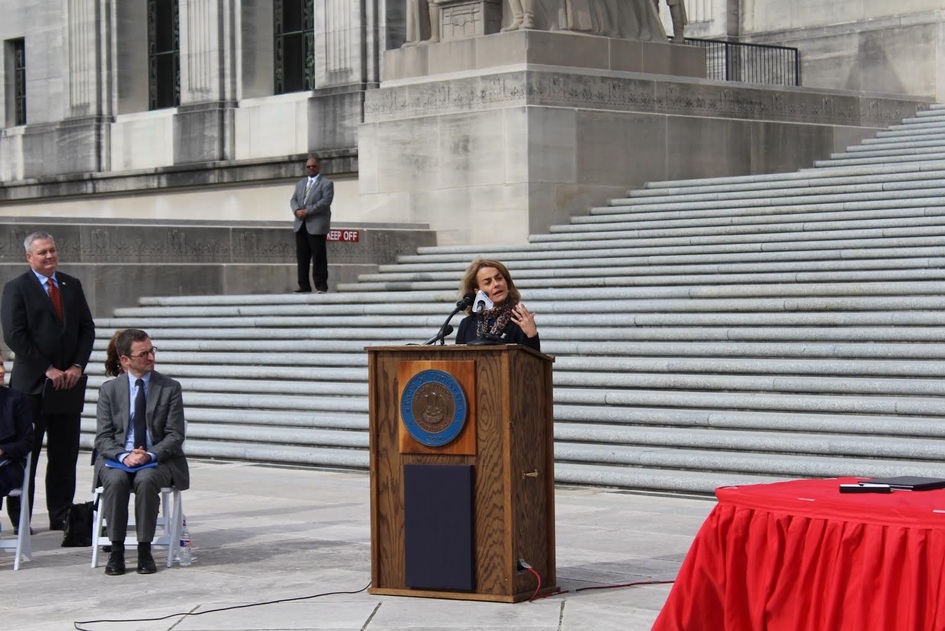 Among students, teachers, parliamentarians and senior officials, speakers celebrated the long-lasting friendship between France and Louisiana.

In addition, Louisiana signed an accord of cooperation with the Board of Education at the Academy of Bretagne, a region highly involved with many educational initiatives in the Pelican State. 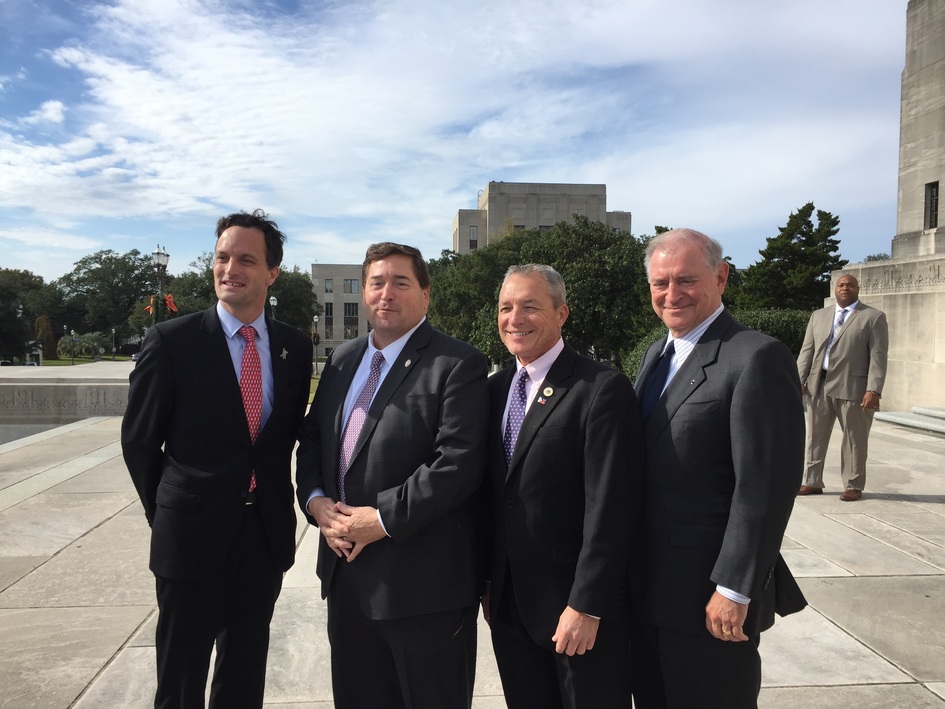 Why is French important to Louisiana?

What are the French-Louisiana Accords?