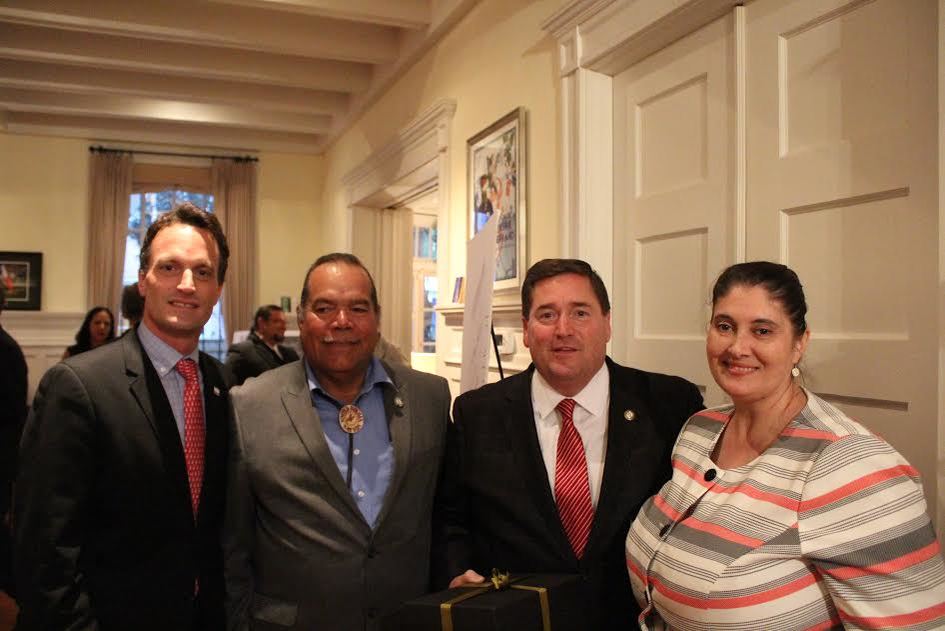 On Friday, September 30th 2016, the United Houma Nation, in collaboration with the Consulate General of France in Louisiana, la Fondation de France and the French Embassy in the United States, presented the architectural plans of its future Cultural Center and French Immersion School in Terrebonne parish. 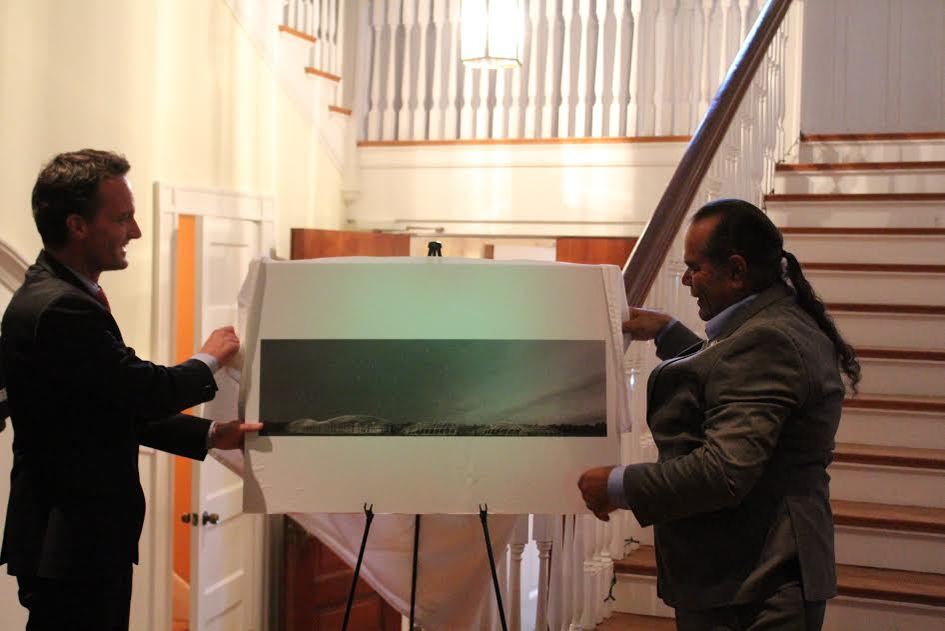 The buidling plans, in the shape of a crawfish designed by the world renowned architect Rudy Ricciotti, were unveiled in the presence of Lieutenant Governor Billy Nungesser followed by a receptioin at the Residence of France in New Orleans. 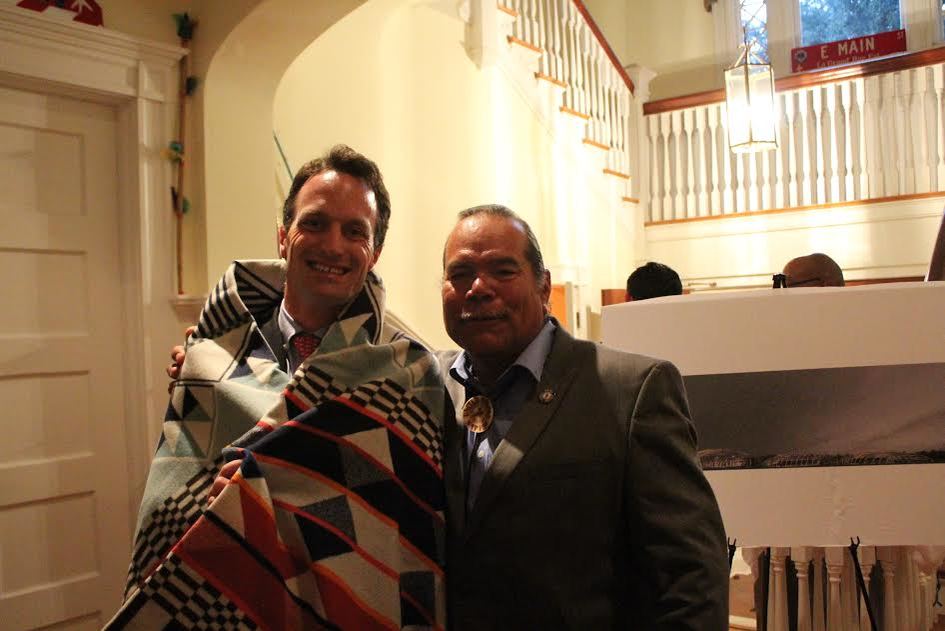 Following the ceremony, the Consul General was solemnly recognized as an honorary member of the United Houma Nation.

The announcement of this historic project, a major step in the development of the francophone culture in Louisiana, marks 317 years of friendship between France and the Houma people. 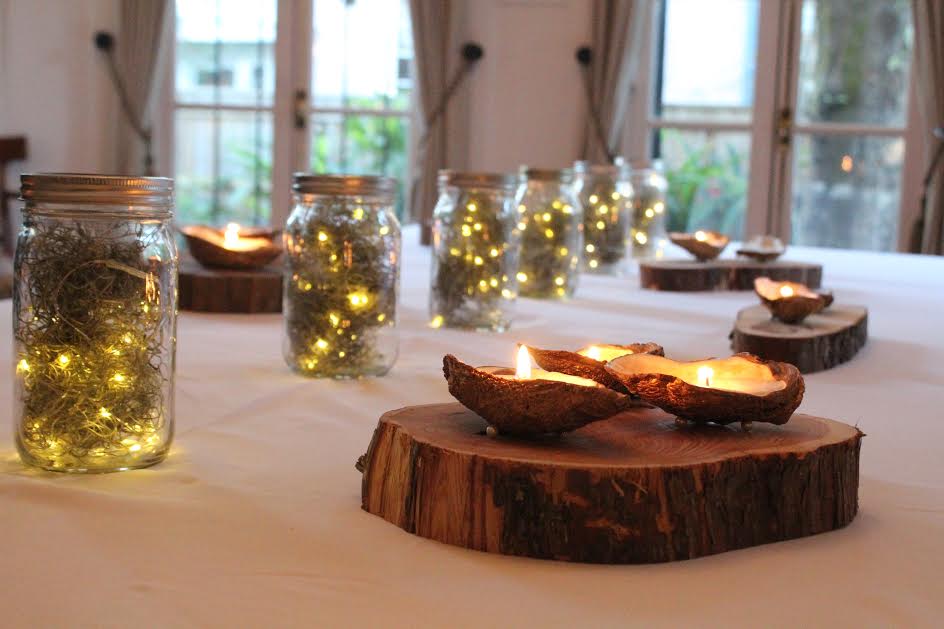