The Louisiana Endowment for the Humanities (LEH), in partnership with Lieutenant Governor Billy Nungesser and the Consulate General of France in Louisiana, will honor musician, poet, and activist Zachary Richard as its 2016 Humanist of the Year at an April 7 awards dinner in New Orleans. 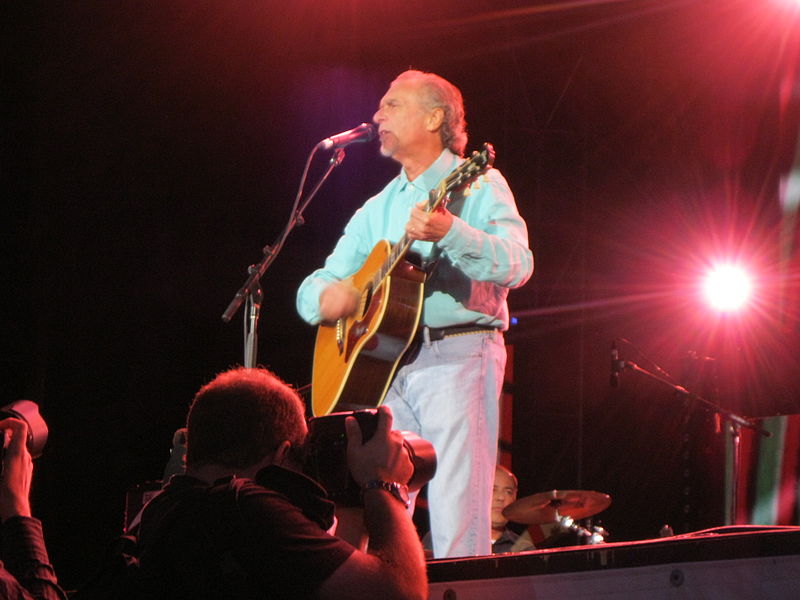 The award is given annually by the state’s humanities council as part of its efforts to recognize the individuals and organizations making invaluable contributions to the culture of Louisiana.

Media are invited to a champagne reception on Friday, February 12 at 1pm, at the Louisiana Humanities Center, 938 Lafayette Street in New Orleans, where Richard will be available for interviews. The LEH and Consul General Grégor Trumel will also announce the recipients of the 2016 Humanities Awards, which include: Lifetime Achievement, Documentary Film of the Year, Book of the Year, and the Light Up for Literacy Award, co-presented with the Library of Congress and the State Library of Louisiana.

A native of Scott, in Lafayette Parish, Zachary Richard is a world-renowned singer-songwriter, poet, documentary film producer, cultural activist, and environmentalist. In a career that has spanned more than four decades and has seen him write, perform, and record in both English and French, Richard has released more than twenty albums, including multiplatinum and gold records. He has authored four collections of poetry, in addition to a series of children’s books. Devoted to the preservation and promotion of Louisiana’s French-Acadian heritage and language, he directed the team that created a bilingual pair of middle-school-targeted history textbooks, The History of the Acadians of Louisiana and Histoire des Acadiennes et Acadiens de la Louisiane; produced two multi-part documentaries on the history of the Acadians; and is a founding member of Action Cadienne, a volunteer, non-profit organization dedicated to enhancing and promoting French immersion education programs in Louisiana. His most recent works include a multimedia concert based on the history of the Acadians of Louisiana entitled Atakapas, The Cajun Story; an album of songs co-written and performed in partnership with singer-songwriter Anna Laura Edmiston and French immersion students called J’ai une Chanson dans mon Coeur; and an English edition of a children’s book, The Legend of Little Red, which includes illustrations by his step-daughter, Sarah Lattès.

“Zachary Richard has played a crucial role in the promotion of the culture of Louisiana all around the world, and is both a global and local humanist,” said Consul General Grégor Trumel. “We look forward to acknowledging him and celebrating his work.”

“We couldn’t think of an individual who has done more to preserve our unique culture,” said LEH Executive Director Miranda Restovic. “As a musician, a poet, and, truly, as a statesman, Zachary represents the strength and vitality of Louisiana.”