Home > Why is French important to Louisiana?

Why is French important to Louisiana? [fr] 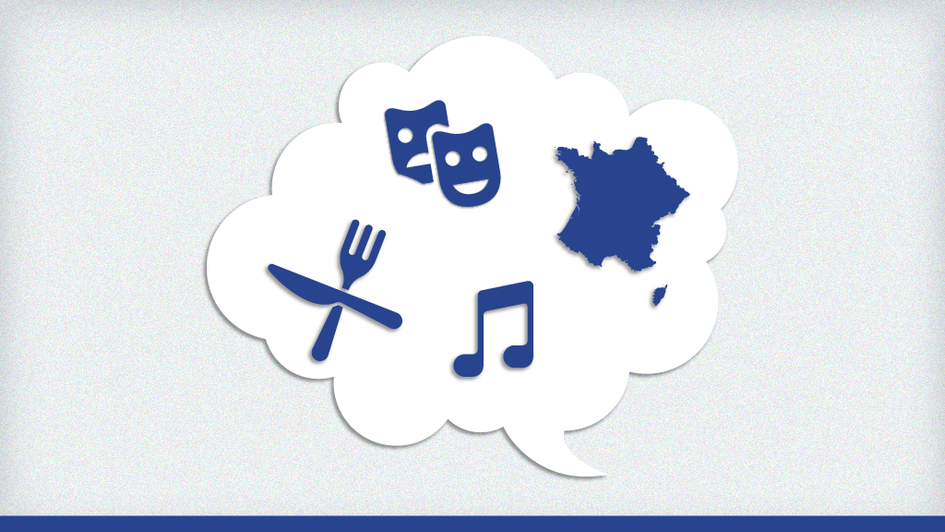 Louisiana is globally recognized for its history of French language and culture. From the colonial period to the present, French is continuously shaping the culture and future of the state as well as influencing the lives of those who call it home.

In addition to culture and language, Louisiana has become a major platform for French-American business relations. French Organizations such as Veolia, Sodexo, Gameloft, Total, Schlumberger, Air Liquide are thriving in the state.