Home > What are the French Louisiana Accords?

What are the French-Louisiana Accords? [fr] 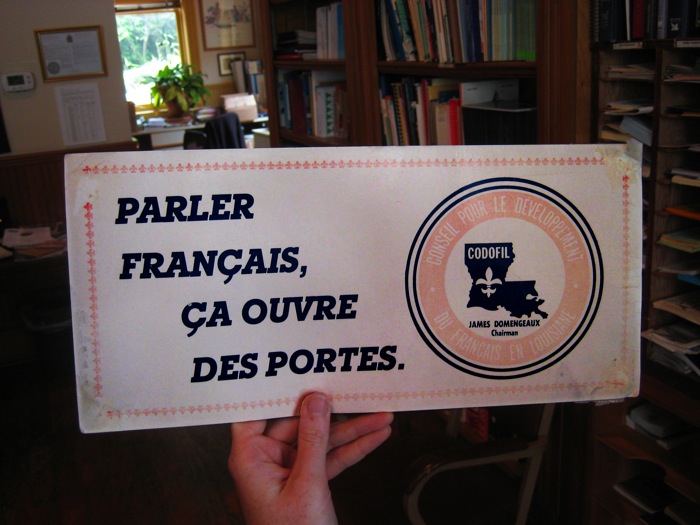 Since 1968, France has been supporting the efforts of CODOFIL, the Council for the Development of French in Louisiana, a State agency focused on the development of the French language and “francophonie” through scholarships, French immersion and other community and language skill-building programs. The French-Louisiana Accords is an agreement to sustain this partnership and collaboration between Louisiana and France.

There are more than 30 French immersion programs with 4,500 students in 10 parishes statewide. A larger French speaking workforce in Louisiana encourages foreign francophone businesses and entrepreneurs to locate in Louisiana taking advantage of the increasing economic openness of the regions and cities to the state’s many French visitors.

The French-Louisiana Accords underline the importance of learning French as a factor in professional development, international openness, and cultural diversity. The agreement seeks to create a framework to prepare Louisiana students for professional opportunities here in Louisiana and abroad in the midst of a growing Francophone population worldwide.