Tulane French Professor Elizabeth Poe was honored at a ceremony on Tulane’s campus celebrating her 40 years of service to the university, and the integral role she played in the development and success of Tulane’s French department. 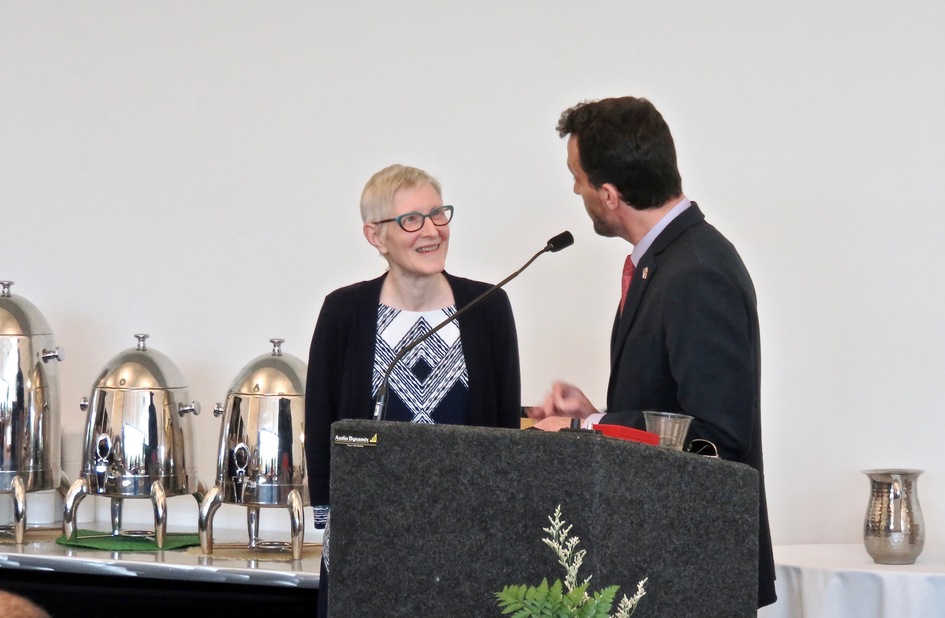 Students, faculty, and friends of the Tulane French community were present, as was Consul General of France in Louisiana Mr. Grégor Trumel. Mr. Trumel presided over the ceremony and recognized Professor Poe as a Knight of the Order of the Academic Palmes on behalf of the French Republic, in honor of her dedication and promotion of the French language. 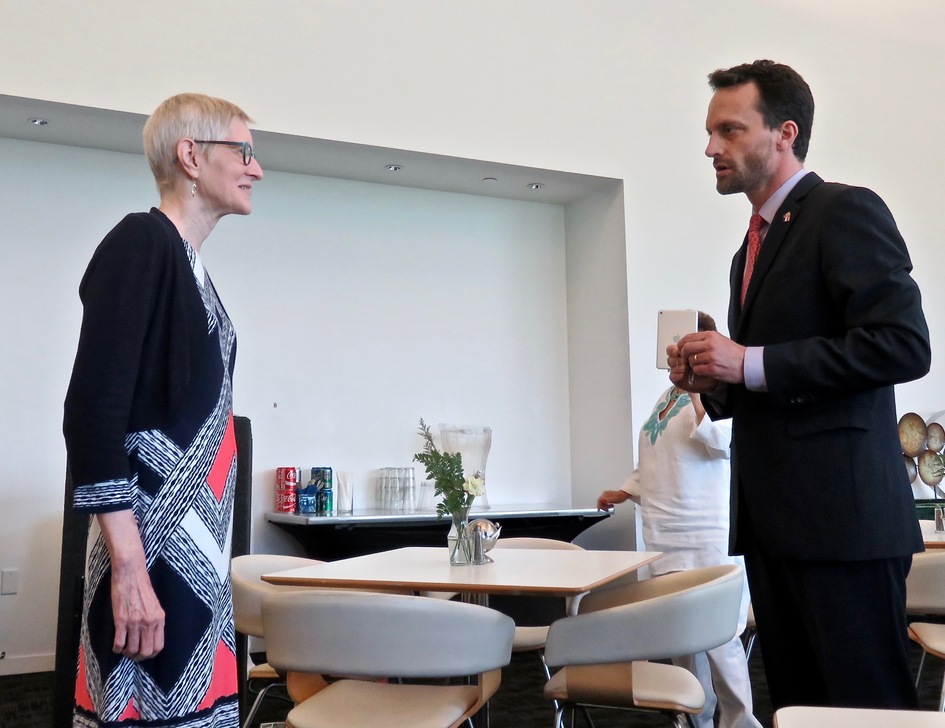 Professor Poe has taught and mentored hundreds of students over the span of her career. Recently, french department Alum Mr. Jeff Klein donated a scholarship fund in Professor Poe’s honor, creating the opportunity for students to have a profound experience in France through the Professor Beth Poe Travel Fund in French Immersion Studies. What a wonderful initiative, and what an honor to Mme Poe, une "Grande Dame de culture" who has dedicated 40 years of her life to education and to the literature of France! 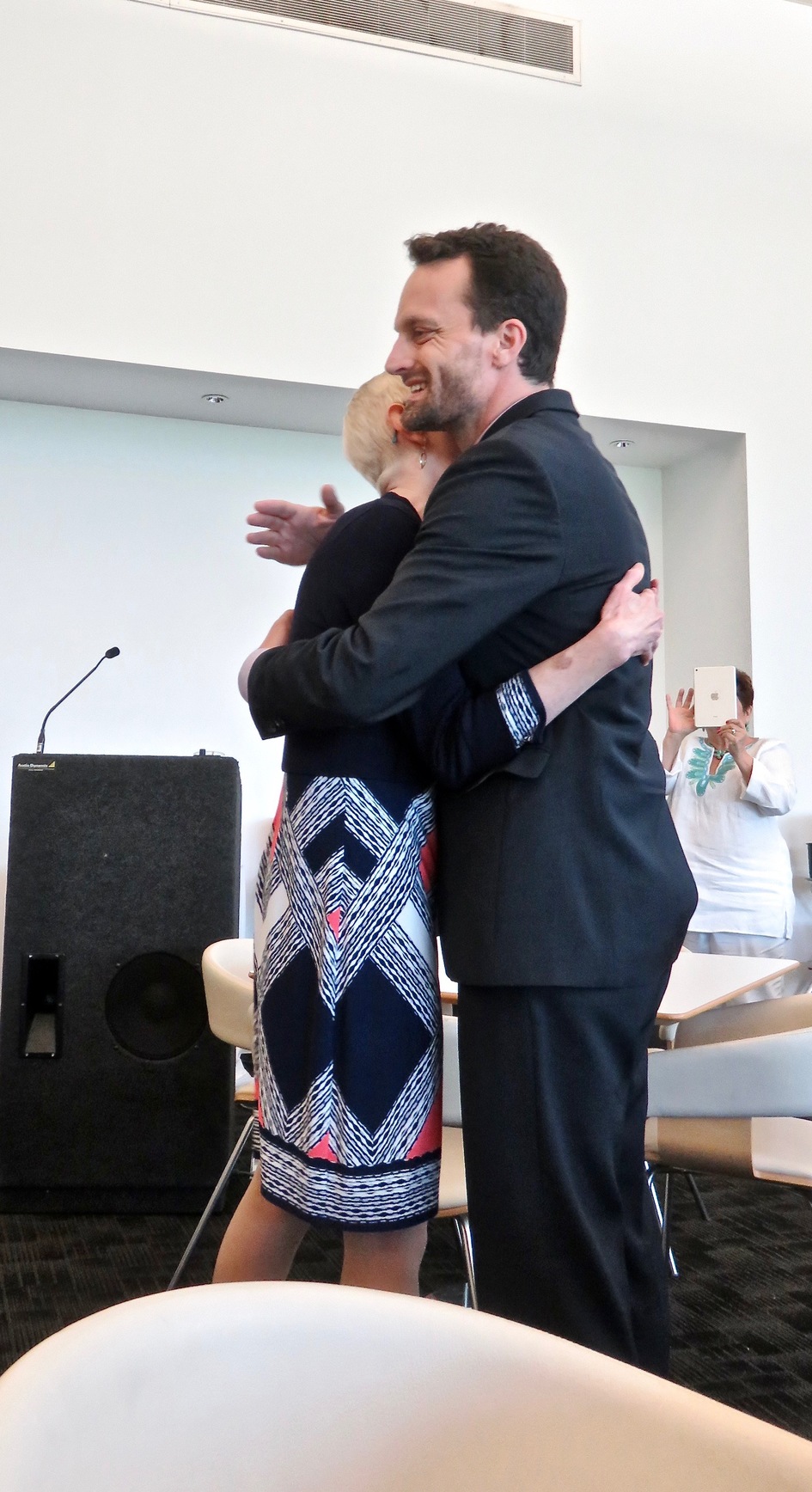