"New Orleans: The Founding Era" will open on February 27 2018. The exhibition will be bilingual in French and English, thanks to the support of the Consulate General of France and a coalition of Francophile partners.

A prominent signature event of 2018 Tricentennial, "New Orleans: The Founding Era" will open on February 27 2018, providing a multifaceted exploration of the city’s first few decades as a French colony. The project was officially announced by Consul General Trumel in a press conference at HNOC, along with Lt-Governor Nungesser and other high representatives of the city of NOLA, business and cultural community.

Sponsored by Whitney Bank, with the support of the Consulate General of France and great coalition of partners, the exhibit and bilingual companion catalogue will feature a vast array of rare artifacts from THNOC’s holdings and from institutions across Europe and North America, including a pair of 18th-century Native American bear-paw moccasins from the Musée du Quai Branly in Paris, and pieces of 15th century Mississippian pottery from the University of Mississippi. The companion booklet, which will be published in French and English by the Historic New Orleans Collection will feature a forward by Gérard Araud, Ambassador of France to the United States as well as essays from renowned scholars.

"New Orleans: The Founding Era" will explore the region’s Native American tribes, the waves of European arrival, and the forced migration of enslaved African people, encouraging visitors to reflect on the conflicting meanings that the colony of La Nouvelle-Orléans held for individuals, empires, and indigenous nations.

Along with the new exhibit, next year the HNOC will unveil a new campus at 520 Royal Street in what will be known as the Seignouret-Brulatour Building. The opening exhibit "Art of the City: Postmodern to Post-Katrina", presented by The Helis Foundation, will feature the work of more than 75 artists and is expected to open in fall 2018.

The Consulate General of France in Louisiana is proud to collaborate with the Historic New Orleans Collection as it brings the city’s earliest days to life for locals and visitors to New Orleans alike. 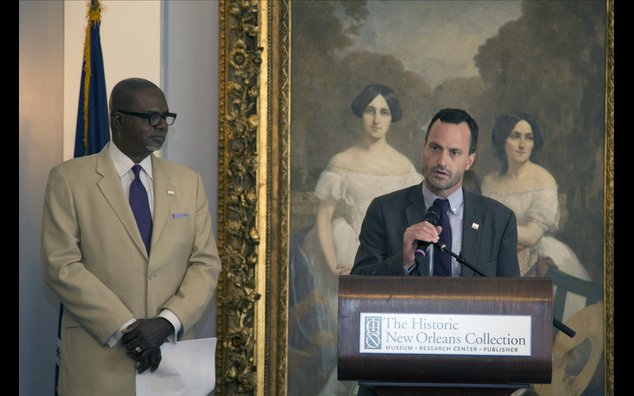 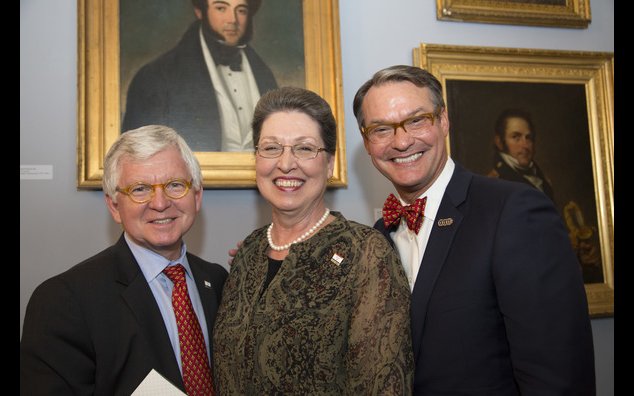 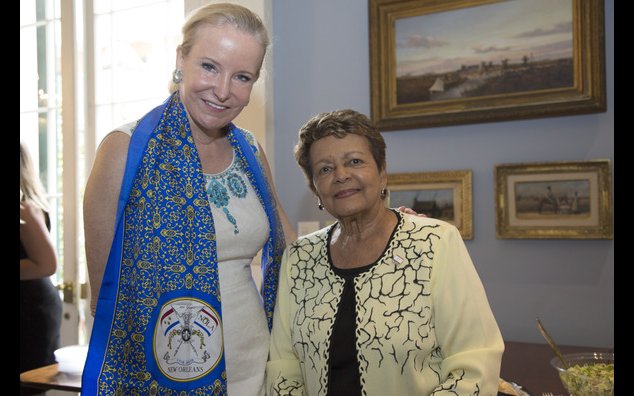 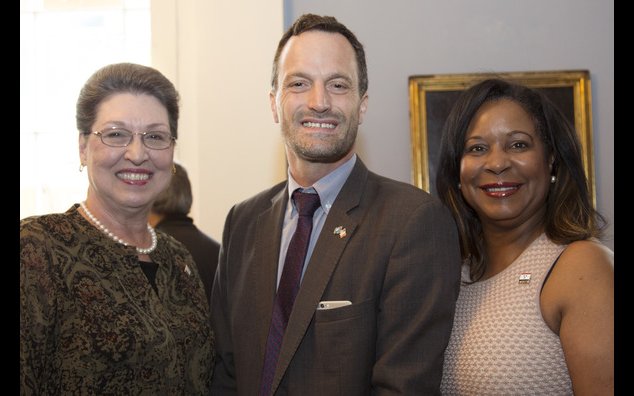 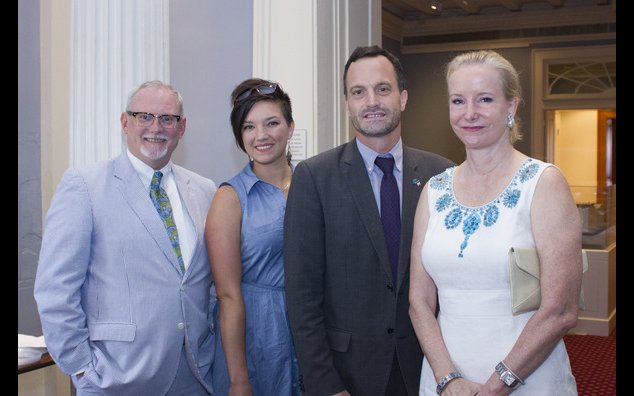 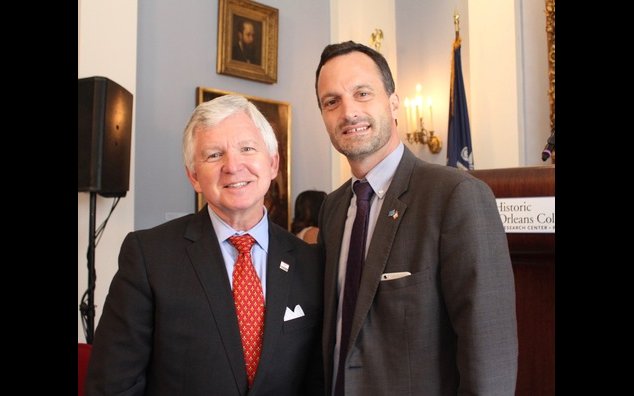 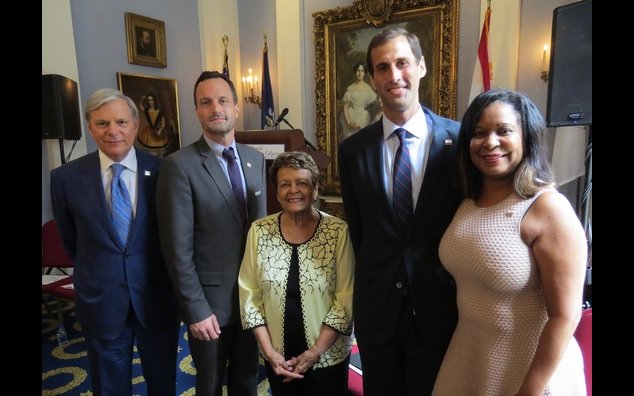