In light of the strengthening of the DELF (Diplôme d’Etude de Langue Française) program in Louisiana (more than 400 immersion students received the diploma in 2017), a new training session opened this week in Baton Rouge in partnership with the Consulate, the LCIS, and the LDOE.

The sessions are taking place on October 20th, 21st, 27th, and 28th and include 12 participants. This is the fourth training session for DELF examiners and graders since the signing of a special convention in January 2016 which allows for the establishment of DELF in Louisiana thanks to a partnership between the CIEP, the Louisiana Consortium of Immersion Schools (LCIS), MCUFEU, and the Consulate general of France in Louisiana.

Since March 2016, Louisiana public schools have access to their own examination center in Lafayette managed by the LCIS.

The center is responsible for the organisation of DELF examinations within each school. More than 50 teachers across south Louisiana are now authorized examiners, and over the next 5 years will be called to participate in the yearly DELF sessions to supervise the A1 to B2 exams, both oral and written.

A vast majority of the authorized examiners are CODOFIL teachers working in immersion programs across the State.

Access to this training session is a great resource for their professional development, allowing them to develop new expertise to share upon their return to France. For immersion programs in Louisiana, the presence of authorized examiners within schools is a criteria of the prestigious LabelFrancEducation.

DELF A2 is available to nearly all 5th grade immersion students. In middle school, 8th graders are offers the DELF B1. Each year, a few dozen Louisiana high schoolers achieve the DELF B2. Obtaining a B2 diploma shows a strong command of the French language, allows students interested in studying in French universities to forgo a language exam. All DELF diplomas are valid for life and are recognized around the world. 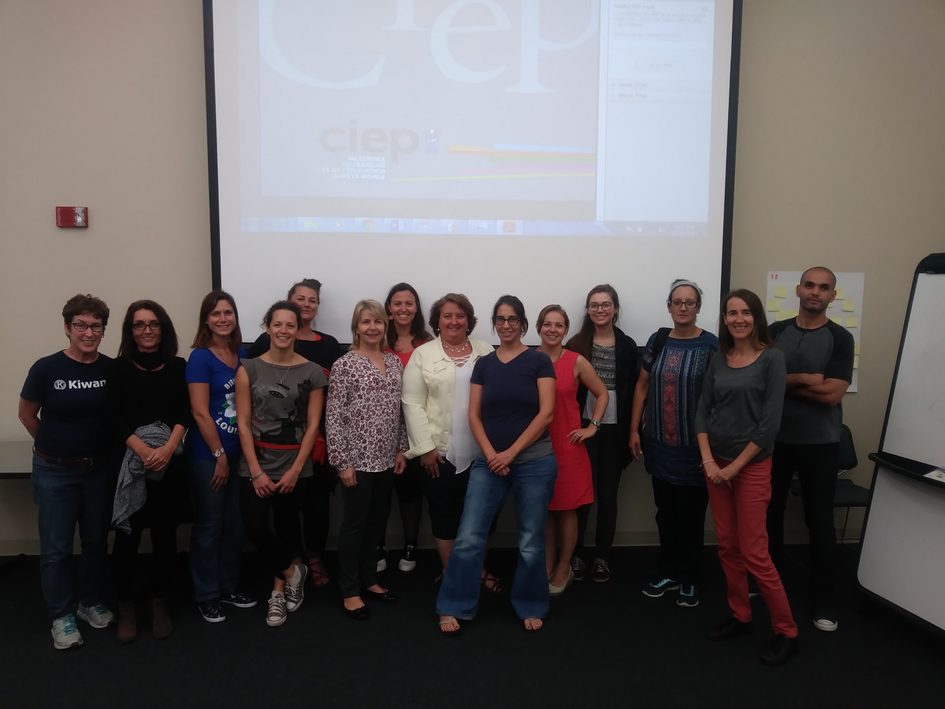 The long term objective is to include DELF at the institutional level for young louisianians in immersion programs.

These training sessions could eventually be conducted by a Louisianian administrator, working with the LCIS exam center. Louisiana is in a position to become autonomous when it comes to training new examiners, accompanying the success and growth of this program within the State. 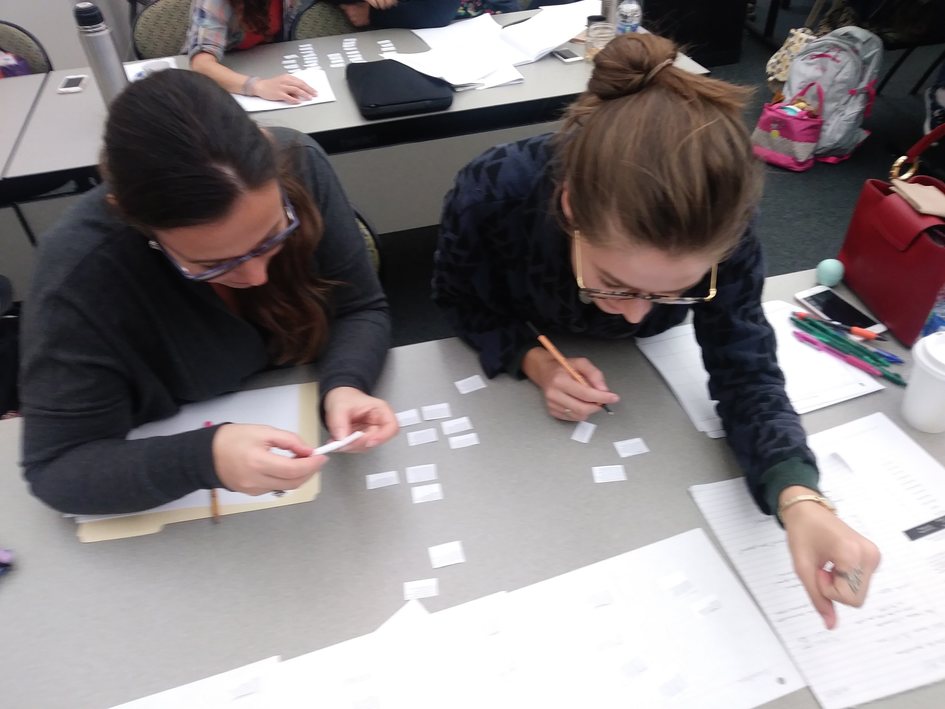