The Consul general Vincent Sciama was invited by the World Affairs Council of New Orleans (WACNO) to participate in a debate on franco-american relations on October 17 2017.

His speech, "Franco-American Relations: Will Macron Make Ties Great Again?", focused on French foreign policy, its role in Europe, as well as its economic, political, and culturel relationship with the United States and more specifically Louisiana. Prompted by moderator Dr. Alla Rosca, Mr. Sciama also addressed the role of the Consulate in the commemoration of the New Orleans Tricentennial in 2018, highlighting its ambitious cultural program, as well as the vitality of francophonie in Louisiana largely due to the work of CODOFIL and French immersion programs across the state. 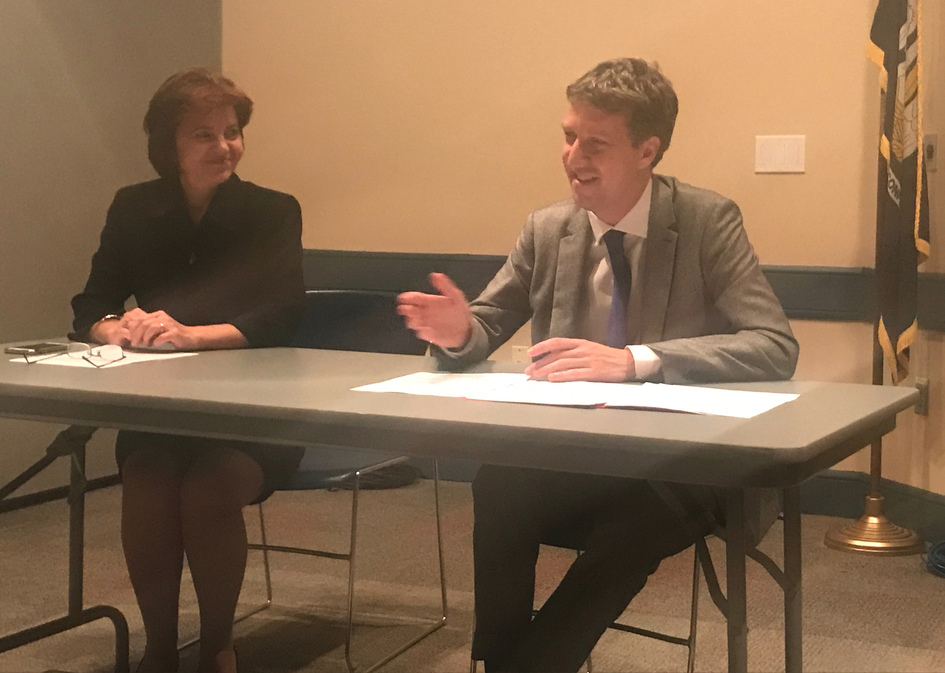 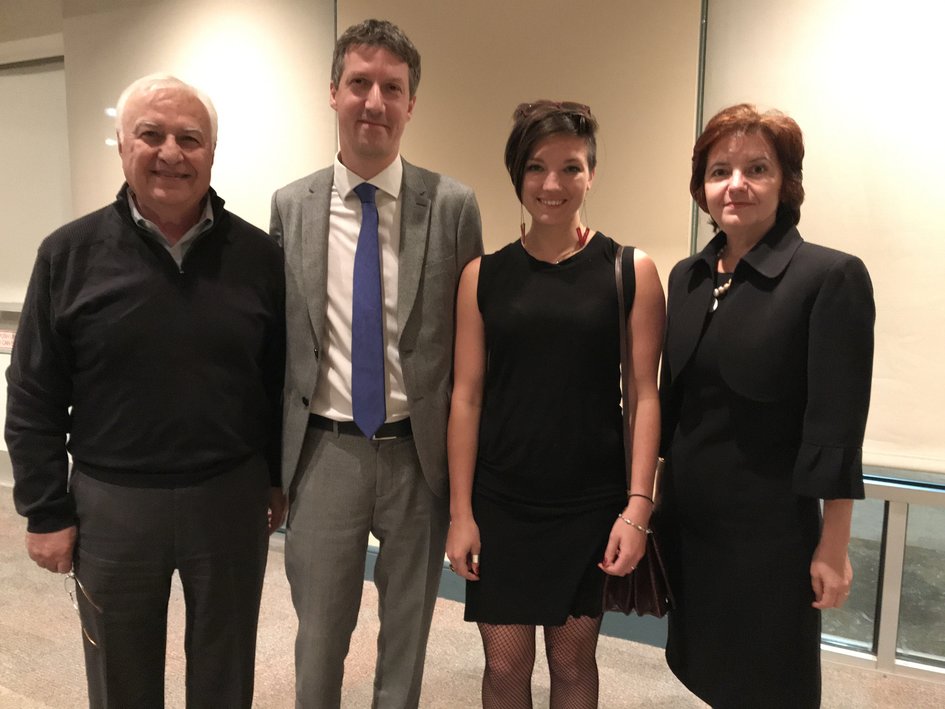