On the evening of Monday, April 24 2017, French-born sculptor, painter, and writer Sylvaine Sancton was officially recognized as a Chevalier de l’Ordre des Arts & Lettres, a prestigious distinction of the French Republic reserved for individuals who have significantly contributed to French cultural inheritance.

The ceremony took place at the official residence of the Consul général de France in New Orleans, where Consul Grégor Trumel presided over the ceremony and awarded the distinction. 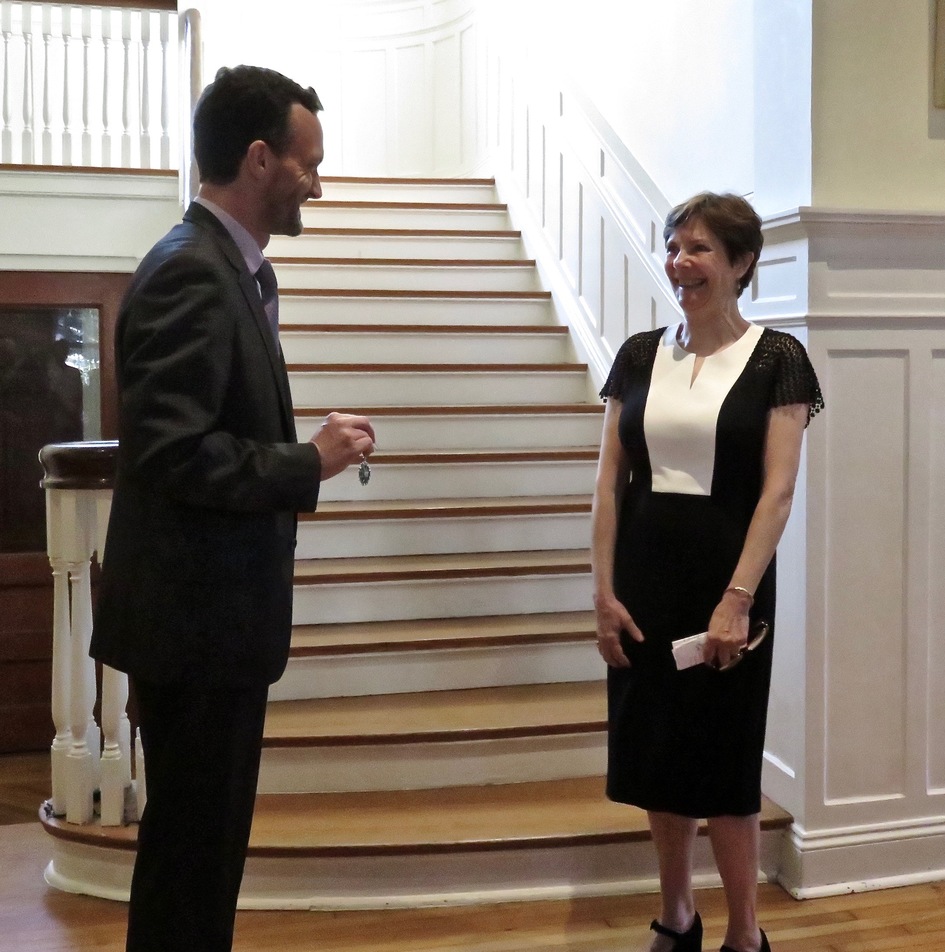 Sylvaine Sancton’s work is comprised of abstracted sculpture of various media including bronze, clay, wood, marble, cement, and glass. Her sinuous, curvaceous forms suggest the undulations of the female figure and ocean waves, embodying the reality of the subject while allowing the medium to shine. Her work has been featured at the New Orleans Museum of Art and is on permanent display at the Ogden Museum of Southern Art and at Tulane University. 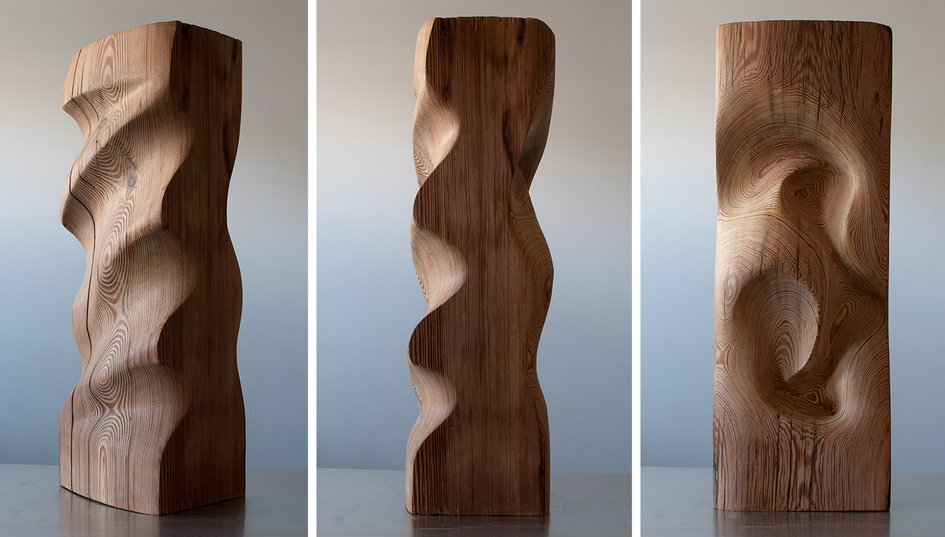 Mme Sancton has called New Orleans home for many yeas. Although she will soon be returning to her native France, her time in the Crescent City will continue to permeate her work. Congratulations to Mme Sancton, a franco-american citizen who continues the honorable tradition of French artists in Louisiana. 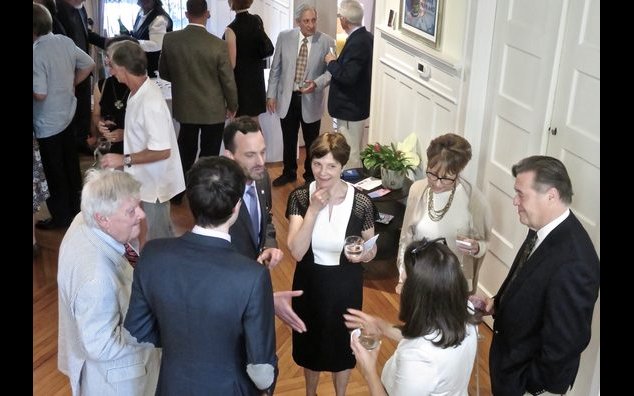 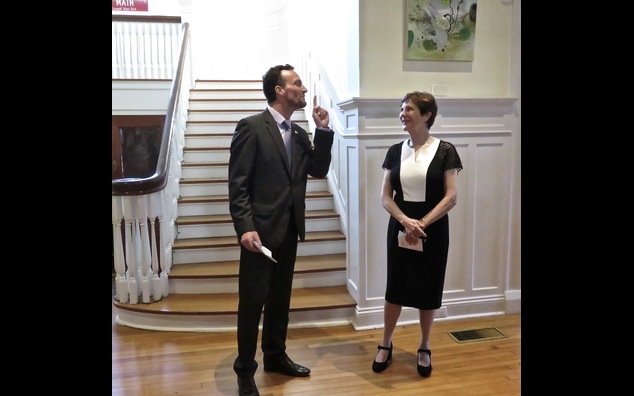 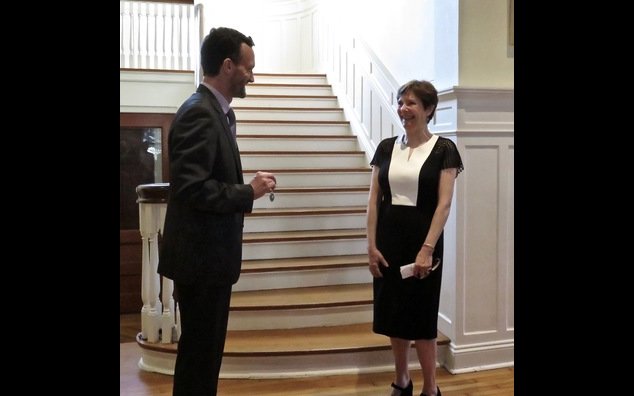 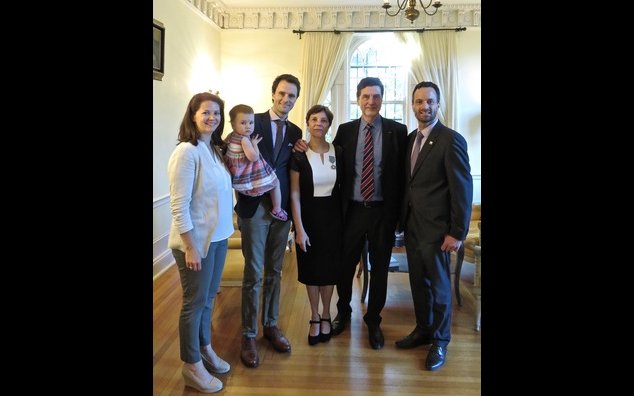 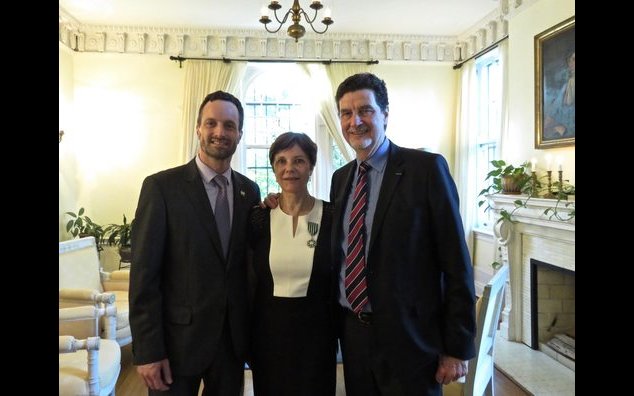 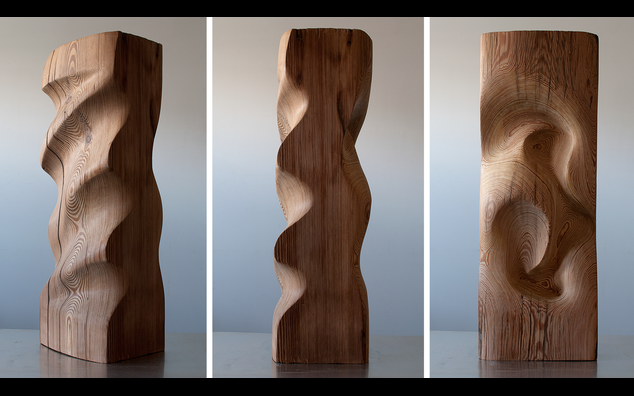