Success of Franco-Fête 2016 in Lafayette [fr]

The Consul General attended Franco-Fête 2016 on Sunday, October 9 in Lafayette, at the invitation of the President of CODOFIL, Dr. Bill Arceneaux.

Each year, Franco-Fête raises funds to support French education in Louisiana and the Escadrille program. Thanks to this program, dozens of Louisiana students travel to France annually (primarily to Brittany and Martinique) in order to learn French and initiate a teaching career in the state’s immersion schools.

Franco-Fête 2016 was a great success, particularly due to the participation of our friend, Lieutenant Governor Billy Nungesser, as well as numerous Louisiana representatives and senators, local elected officials, academic, and high-ranking representative of the state. 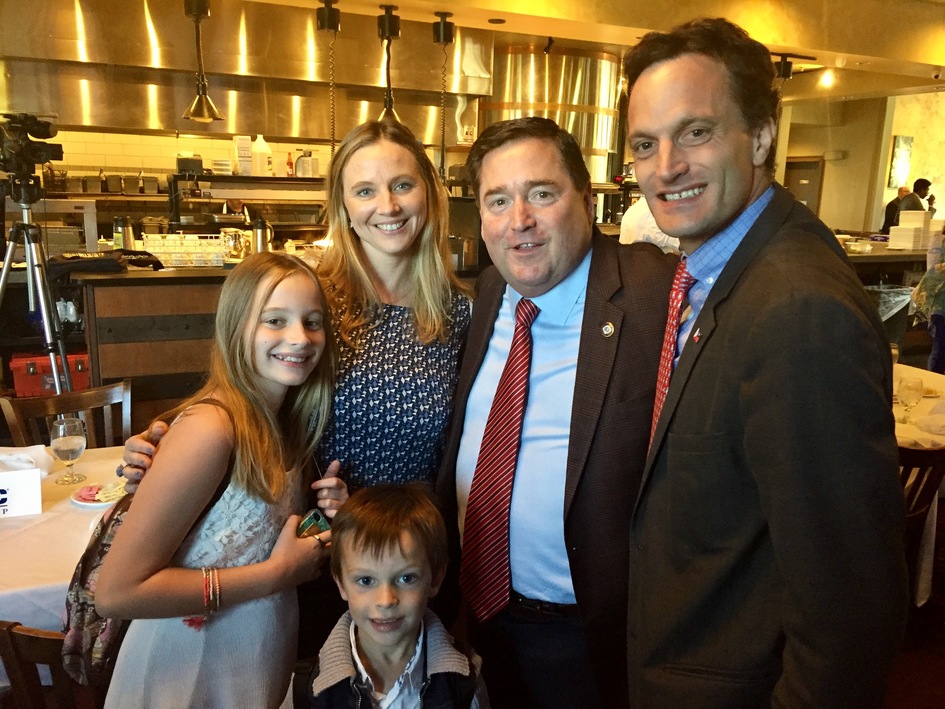 During his speech, the Consul General recognized CODOFIL and President Arceneaux, celebrating Escadrille as a program of the future. He harkened to the crowd that a new, ambitious chapter in French education in the United States is beginning on December 2, upon the signing of the French-Louisiana Accords 2016-2020 by the Ambassador of France, in Baton Rouge. 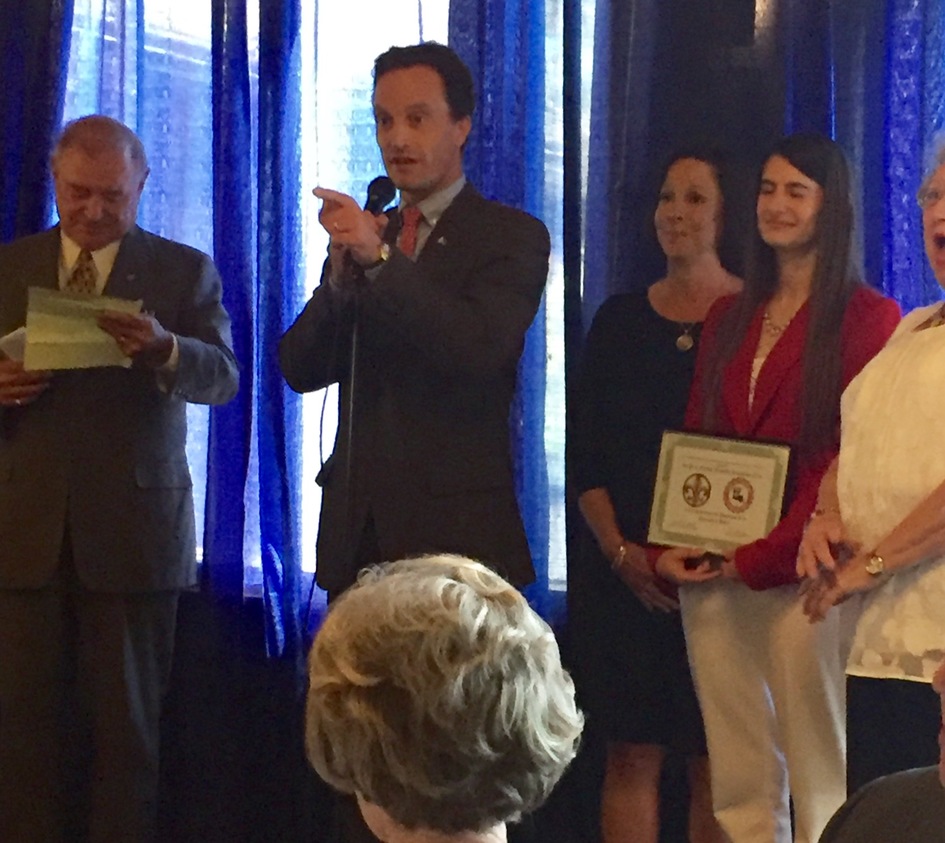 CODOFIL is a unique institution, as well as an education, political and economic asset that must be supported. The fight for French in Louisiana continues! 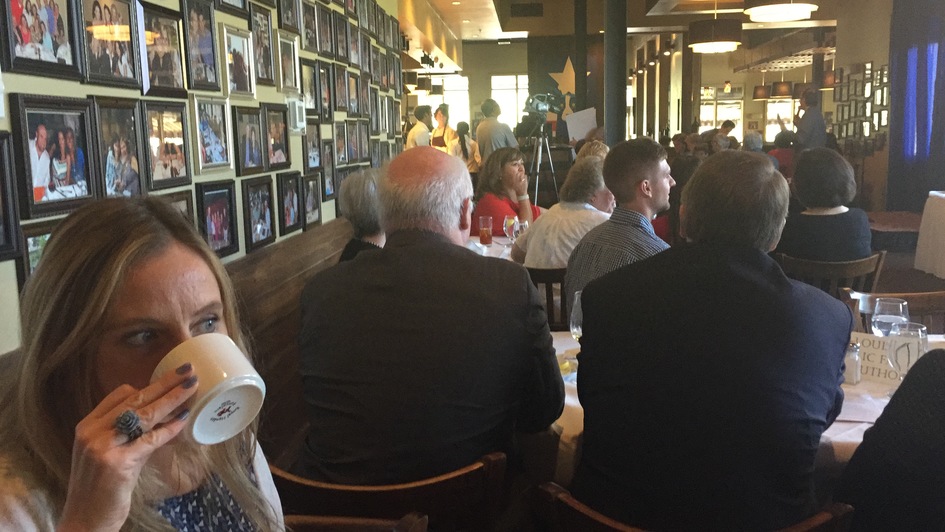