Reactions of Mrs. Geneviève Fioraso, Minister of Education and Research 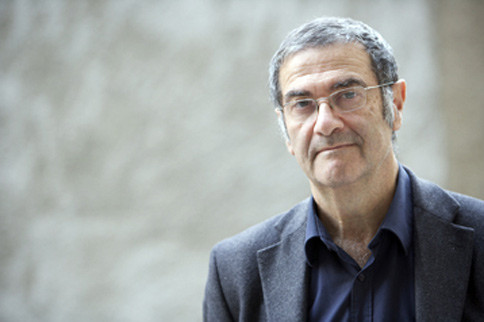 «I was very pleased to learn that the Nobel committee awarded the French scientist M. Serge Haroche of the Collège of France and the American scientist David Wineland the Nobel Physics Prize 2012 for their work on quantum physics»

After M. Pierre-Gilles de Gennes in 1991, M. Georges Charpak in 1992, M. Claude Cohen-Tannoudji in 1997 and M. Albert Fert in 2007. M Haroche is the fourth French citizen to receive the Nobel Physics Prize