Reorganization of consular services in New Orleans: Letter from the Consul general to the French citizens of Louisiana [fr] 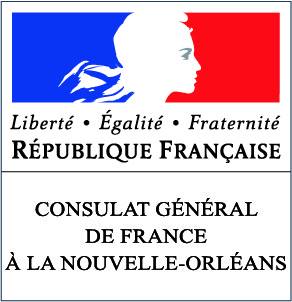 The Consulate General of France in Louisiana is the oldest French consulate in the United States. Its mission to promote francophonie, the teaching of the French language and other subjects in French is of utmost importance in this country. With the support of the State of Louisiana, the one of a kind CODOFIL program now encompasses 32 schools and 5000 students. French businesses are increasingly present and active in the State, and it is with confidence and ambition that we approach the celebrations of the Tricentennial of New Orleans in 2018.

The French Republic reaffirms the importance of its historic and strategic presence in Louisiana.

In this context, the French diplomatic mission to the United States strives to modernise, and our posts are becoming increasingly specialized. Therefore, beginning on May 1 2017, the Consulate General of France in Louisiana will focus predominantly on its economic, educational, and cultural missions, in accordance with the reforms of 2005.

Consequently, our organization will undergo changes that I wish to share with you without delay.

Our consular powers will henceforth focus primarily on emergency assistance.

For non-urgent administrative services, we invite you to contact the Consulate General of France in Houston which is responsible for the following:

1) Passport and CNIS requests for French citizens in Louisiana 2) Certificates of existence (which can also be obtained at an American notary public) 3) Translation certificates 4) Certified copies of documents 5) Change of residency certificates, bearing in mind that certificates of deletion are available for download online at www.service-public.fr 6) Enrollment in the Registry and modification of Registry files, bearing in mind that these formalities can also be carried out online at www.service-public.fr 7) Tax refund forms

The Consulate General of France in Houston will regularly make rounds in New Orleans, allowing you to complete the procedures mentioned above without travelling to Texas.

Our Consulate General will continue to provide the following services by appointment only:

1) Consular protection for French citizens in distress 2) The issuance of emergency passports and laissez-passer 3) Relations with the national Navy 4) The organization of voting operations for presidential elections, legislative elections, European elections, referendums, the election of consular advisors, as well as the establishment of proxy votes 5) Signature authentication

We are well aware that this new configuration, while it assures a continued consular presence in Louisiana, will occasionally necessitate additional travel for our fellow citizens. However, consular rounds from our counterparts in Houston, which will publicized well in advance, as well as online resources should limit this need. With this new configuration, we will continue our mission of influence and enlightenment in a State where France cannot be absent. ___ ___ 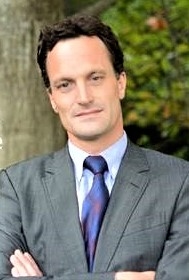