The Mayor of Orléans Mr. Olivier Carré and his delegation visited New Orleans from January 4-9 2018

Following New Orleans Mayor Landrieu’s trip to Orléans last November, this visit was the perfect occasion to officially sign the sister-city agreement between the two cities on January 5, 2018. In their comments to the press, both mayors praised the existing historic ties between the two municipalities, reminding all that Orléans was at New Orleans’ side in the aftermath of Katrina. The sister-city agreement will facilitate cooperation in multiple domains that are of interest to both cities, including water management, economy, tourism, education, and culture. 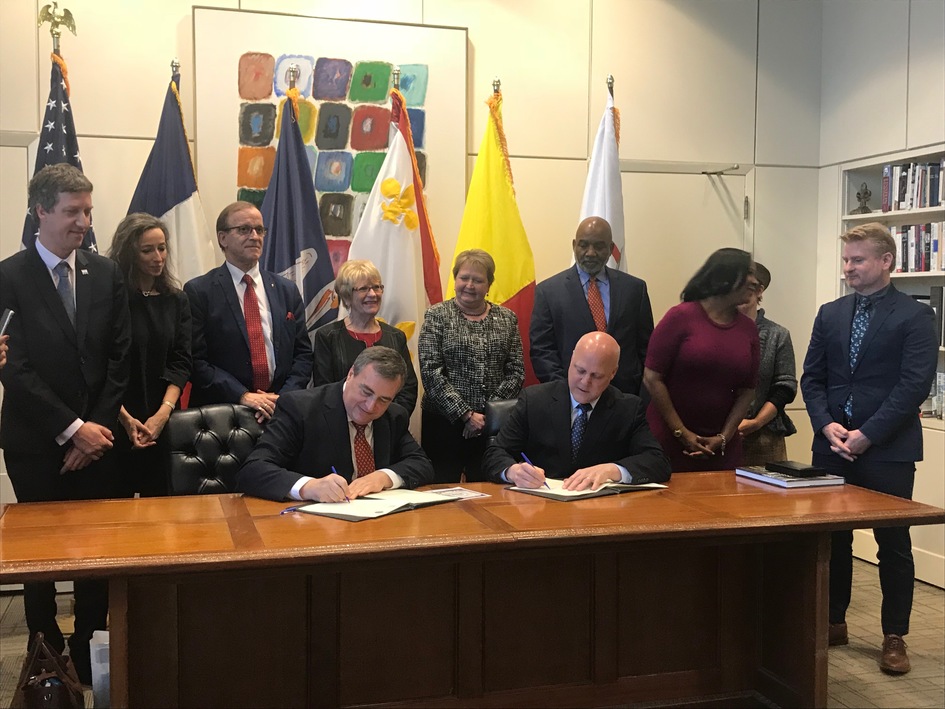 The Orléans delegation established partnerships with local actors in all of these domains during their time in Louisiana. The 2018 Orléans cultural program will honor its sister-city all year long, and numerous projects are already underway. The New Orleans Tricentennial is getting off to a fantastic start with these historic and concrete accomplishments.

Mr. Carré, Mr. Landrieu, as well as the Consul general participated in the 10th annual Joan of Arc parade through the French Quarter, kicking off Mardi Gras season on January 6th. The Orléans committee of the Jeanne d’Arc Festival lent special costumes to the Krewe, including Jeanne’s, contributing to the success of the parade. 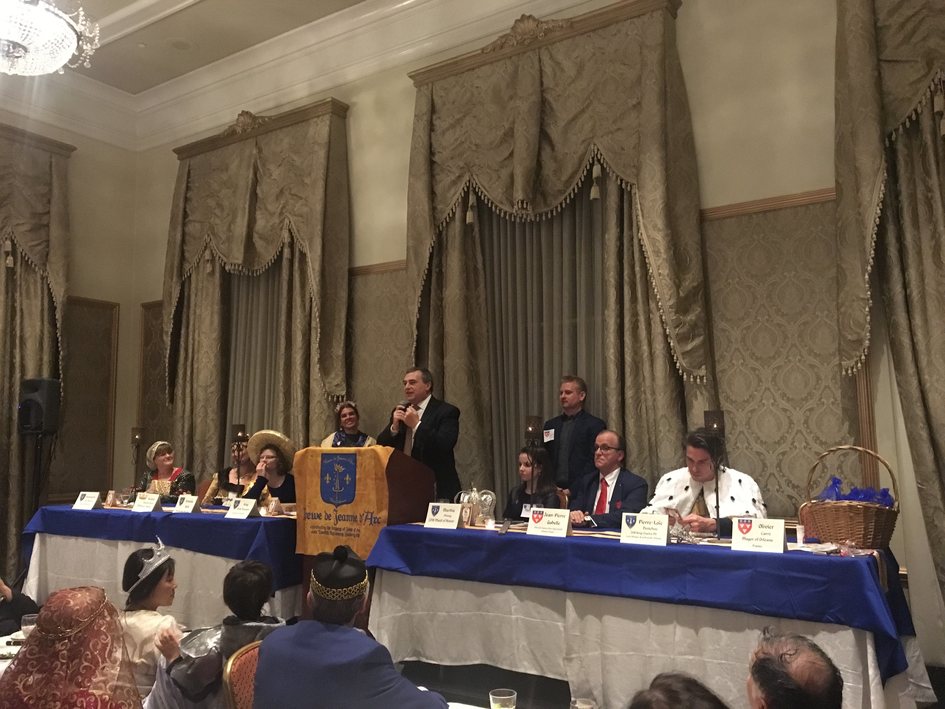 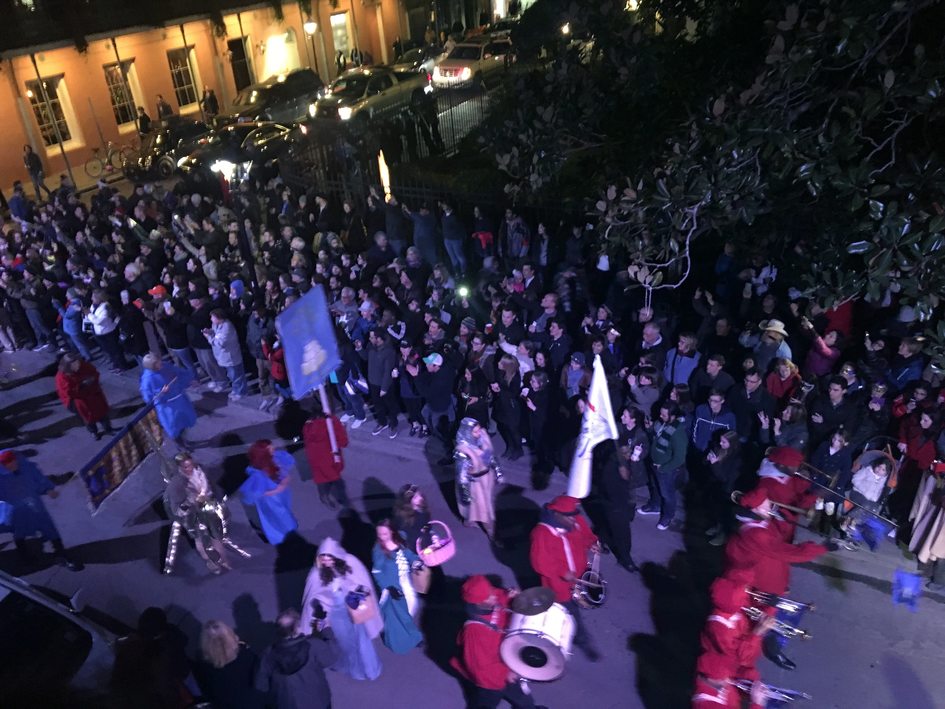 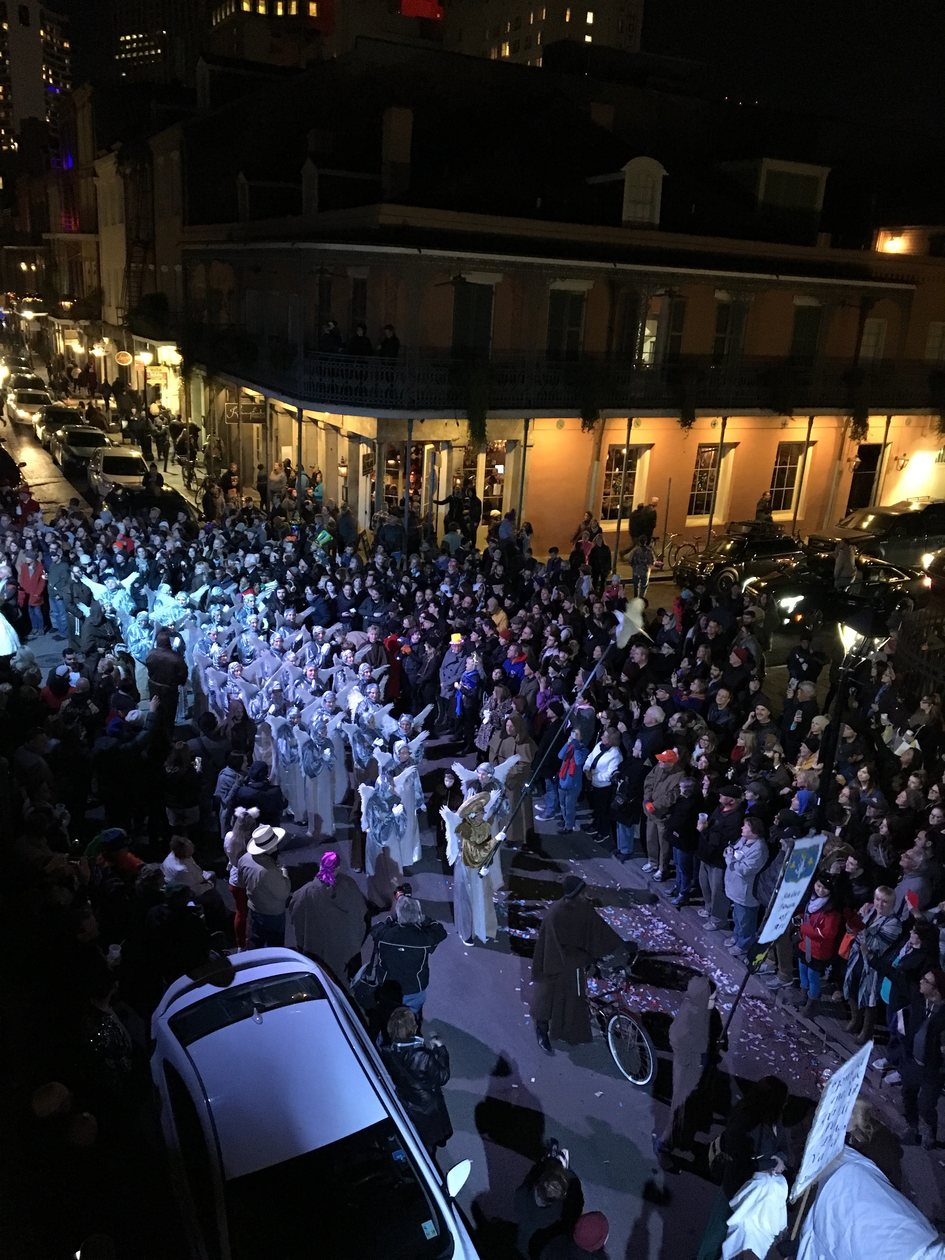