In 2018, the city of New Orleans will celebrate 300 years. For the biggest city in Louisiana, France is everywhere: the names of streets (Toulouse, Chartres, Bordeaux!), the neighborhoods (Marigny, Tremé, Ursulines..) and even in the names of its people. It is a unique heritage, of which the city is very proud. Today, New Orleans boasts an economic growth and a remarkable cultural renaissance. Its French heritage is, for New Orleans, a true asset.

For this reason, on October 13, the Embassy of France in the United States and the Consulate General of France in Louisiana joined together with Mayor Mitch Landrieu to promote the international program of the Tricentennial (http://2018nola.com) at a beautiful reception at the Residence of France. Ambassadors from all 62 nations represented in Washington, D.C. were invited, as well as several representatives from politics, the economic world, the media, and the arts, including former Senator Mary Landrieu, Walter Isaacson and musician Harry Connick, Jr. 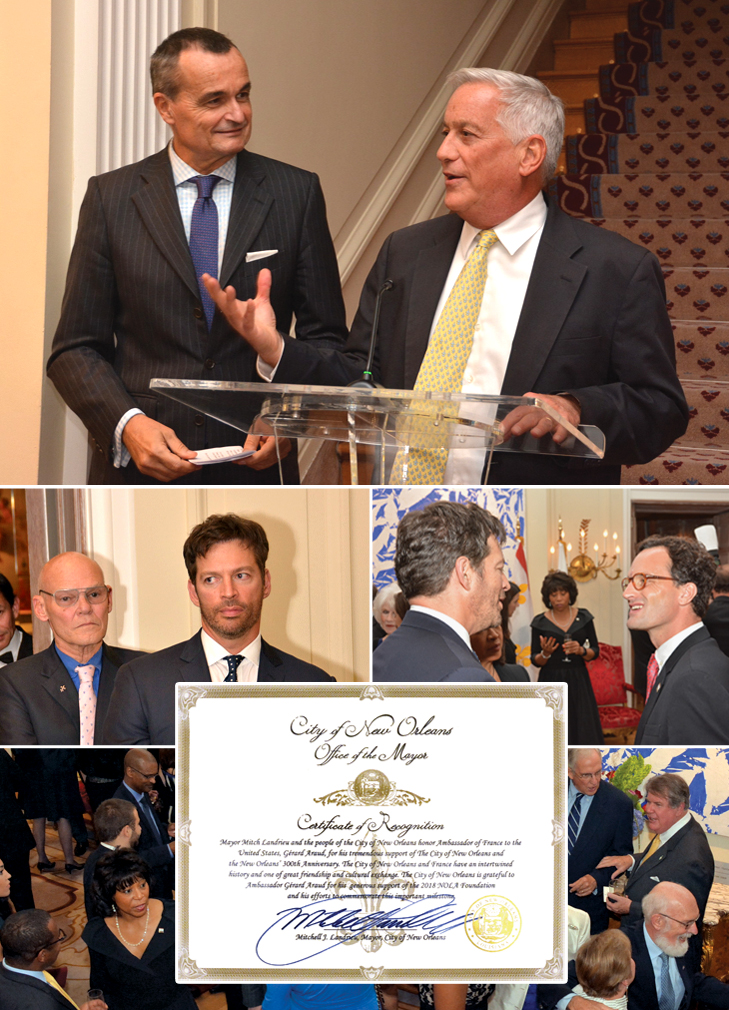 The Embassy and the Consulate General look forward to launching an excellent French program of events in 2017 and 2018.

See you soon and “Laissez le Bon Temps Rouler”, as they say in the French Quarter!

Read this article on the website of the Embassy of France in the United States. 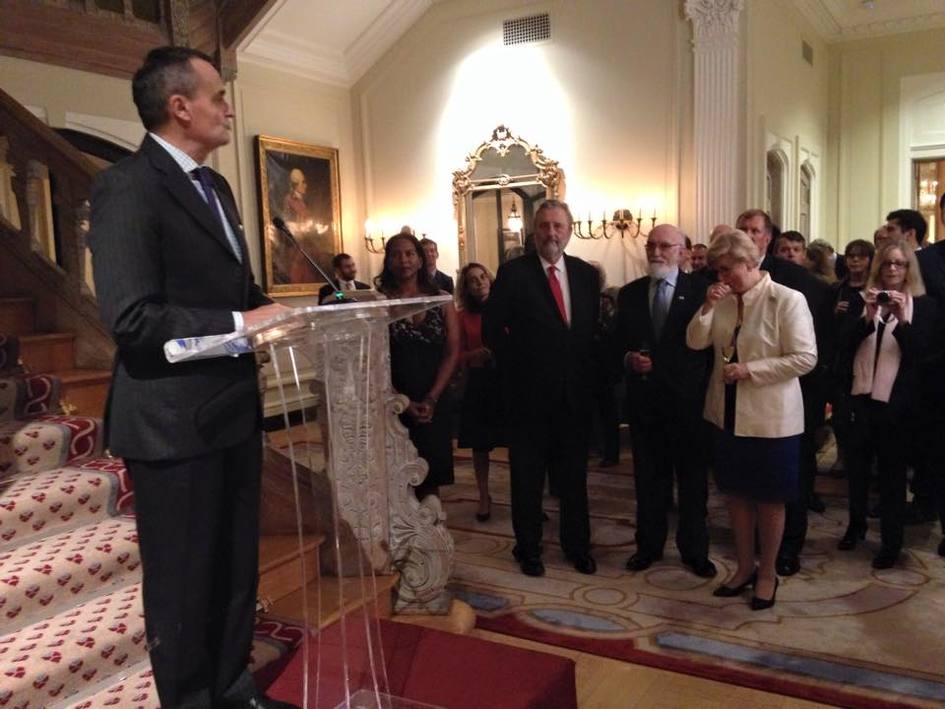 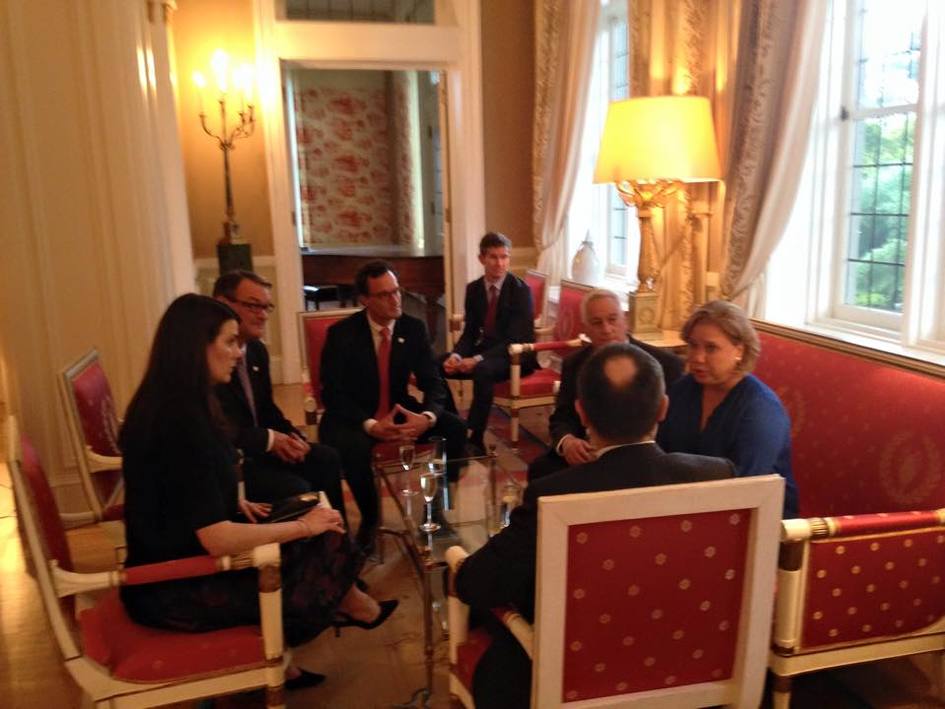 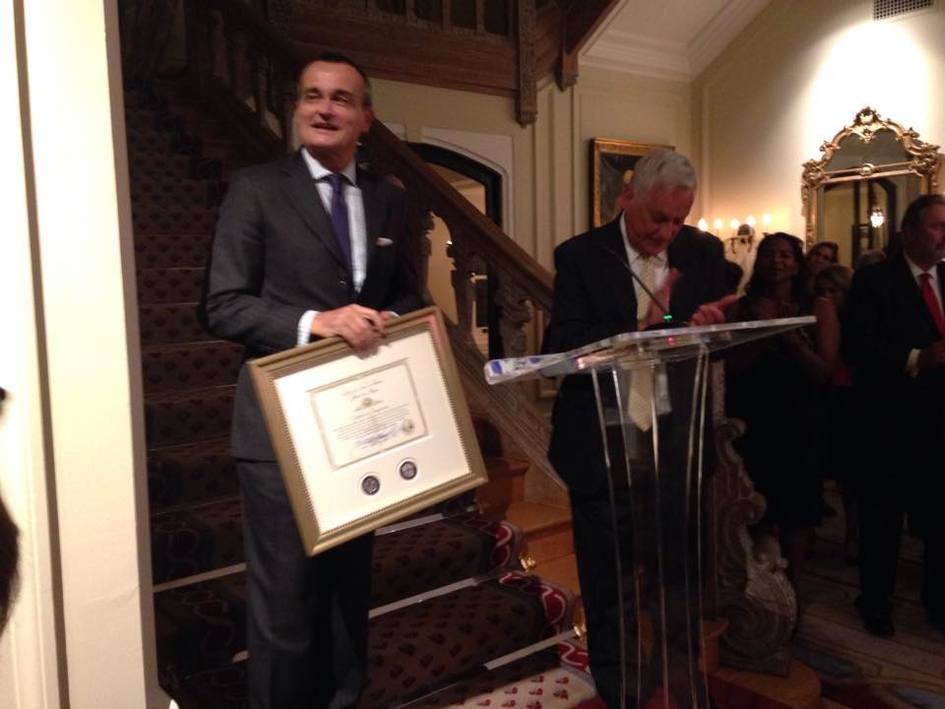 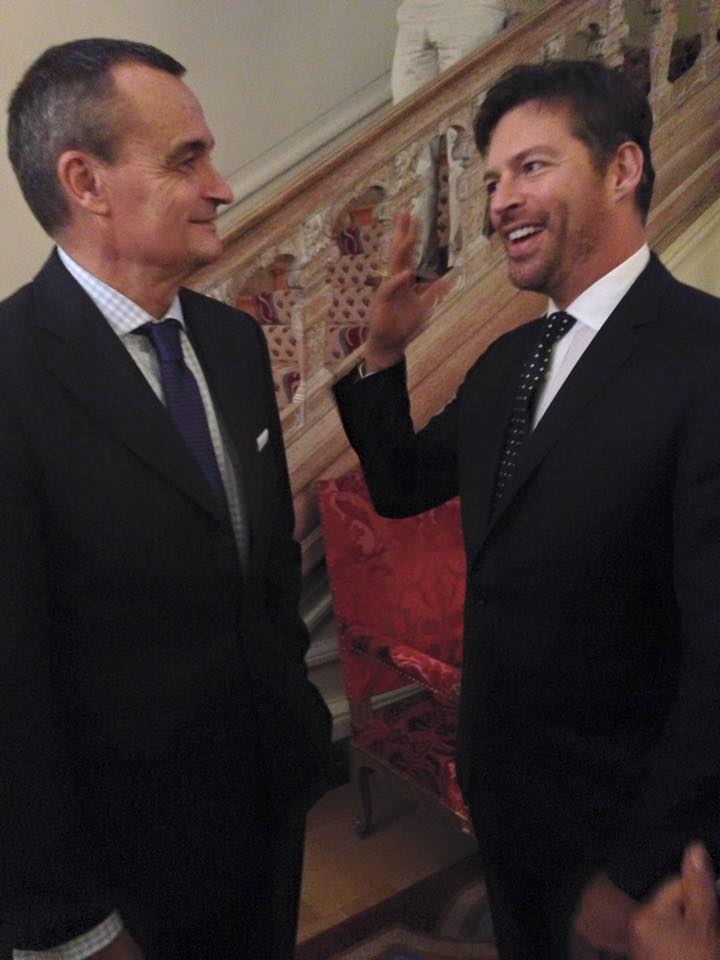 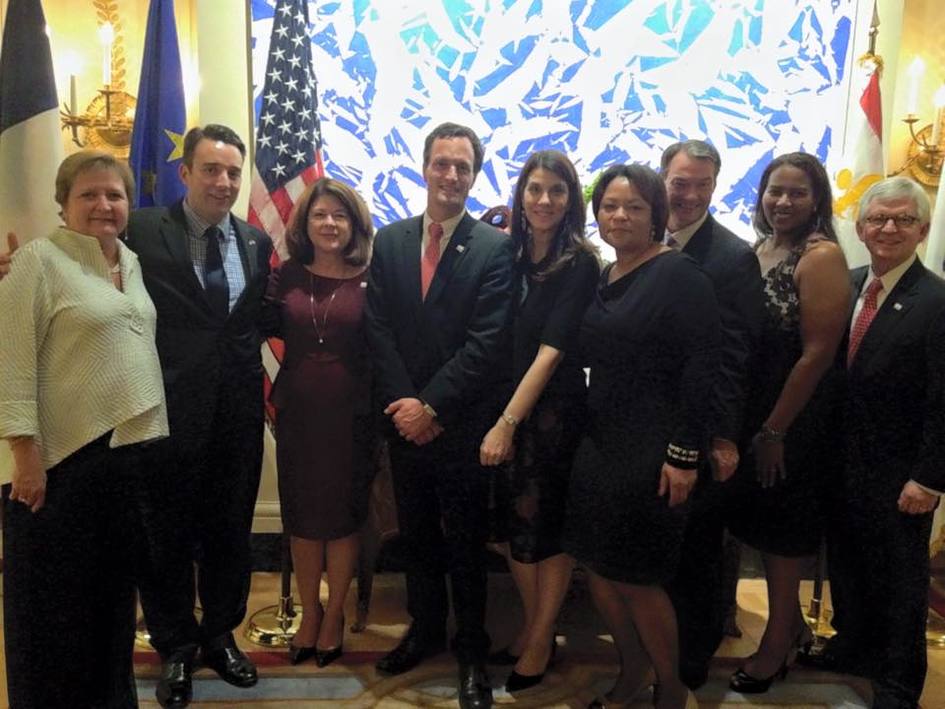 Embassy of France in the US