Over 200 local 5th-9th grade students of French were honored in an award ceremony to receive diplomas officially recognizing their language skills on Wednesday, January 6th at 5:30 pm at Gallier Hall, in the presence of the Consul General of France in Louisiana, Mr. Grégor Trumel. 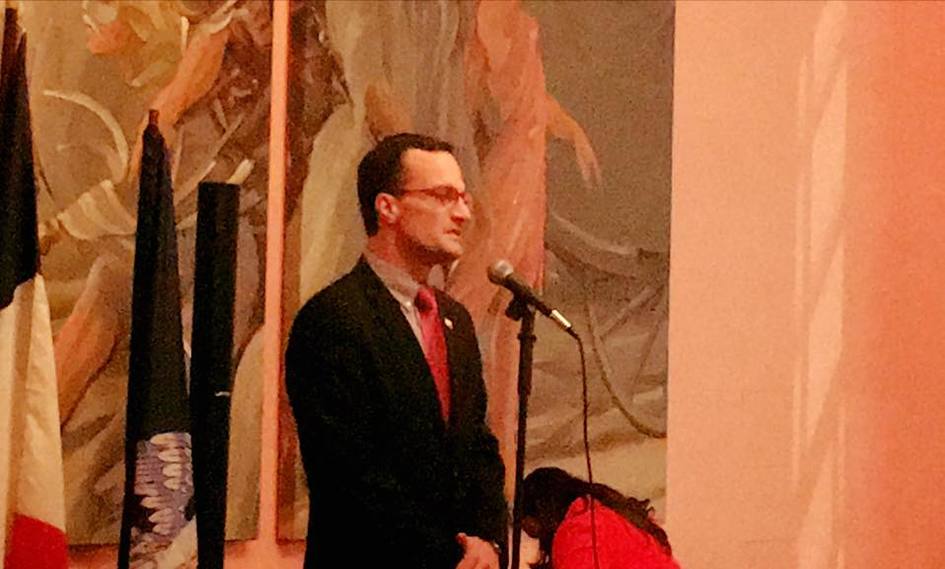 The Diplôme d’Études en Langue Française (DELF) exam and diploma is an official certification of French language proficiency awarded by the French Ministry of Education; it is internationally recognized, valid for life, and offered at various proficiency levels for children and adults. The DELF PRIM is the first of these diplomas, offered to students ages 8-12. The exam is administered by the Alliance Française and includes evaluations for both oral and writing skills, conducted by specially certified and trained teachers.

Since 2013, exam enrollment in Louisiana has increased each year, reaching over 300 students in 2015. 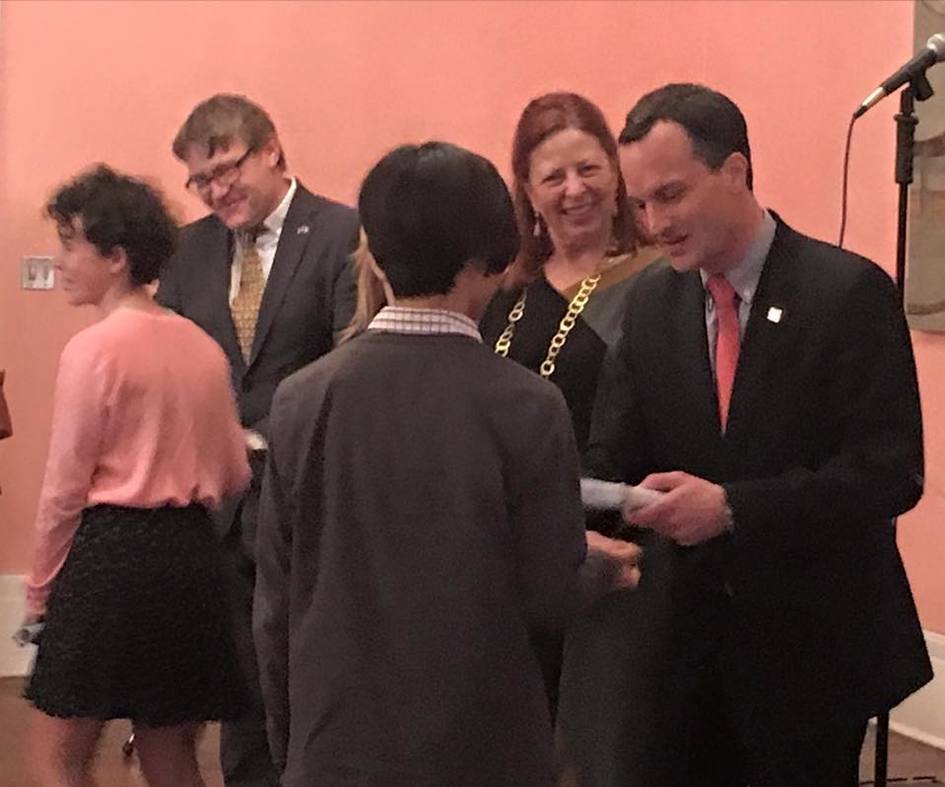 In New Orleans, the Alliance Française, in partnership with the Louisiana Department of Education and the Consulate General of France in Louisiana, administered the exam to students at Audubon Charter School, Metairie Park Country Day School, International School of Louisiana, and Ecole Bilingue. 100% of the students passed the exam and will receive their DELF diploma, which demonstrates the quality of language education provided by the participating schools. Students from these four schools participated in the award ceremony at Gallier Hall on January 6th.