The New Orleans Film Society is proud to present the 19th annual New Orleans French Film Festival, a summer showcase of the best in contemporary and classic French cinema, in partnership with the Consulate General of France in Louisiana and the Prytania Theatre. The event will take place July 7-14, 2016.

Some of the programming highlights include: 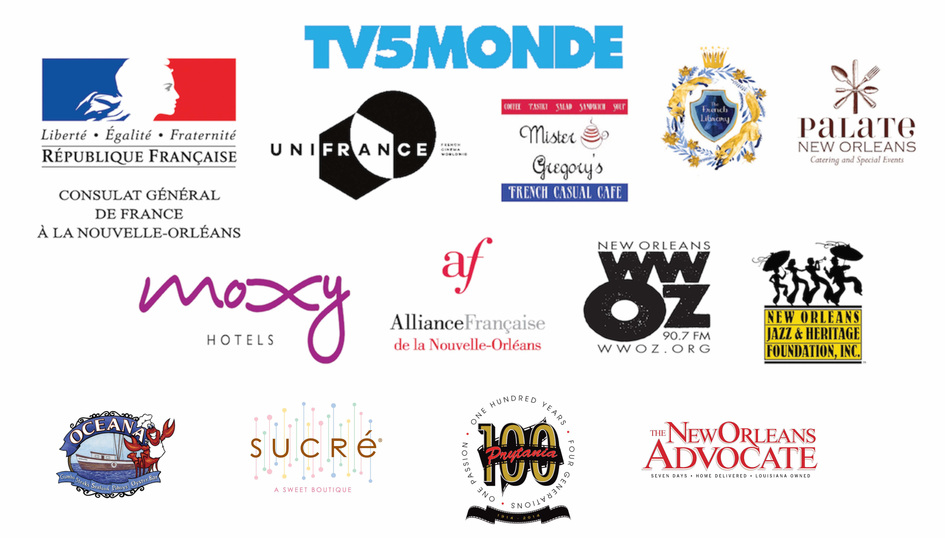