For the first time, over 75 items on-lend from institutions around the world have been brought together to help tell the story of the first few decades of life in the city of New Orleans, in commemoration of the city’s 300th anniversary. The bilingual companion catalogue, made possible through fundraising efforts of the Consulate General of France in New Orleans, includes a preface by Ambassador Gérard Araud. 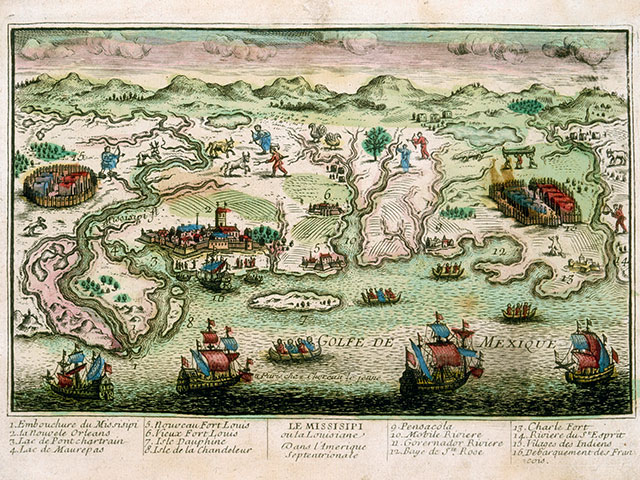 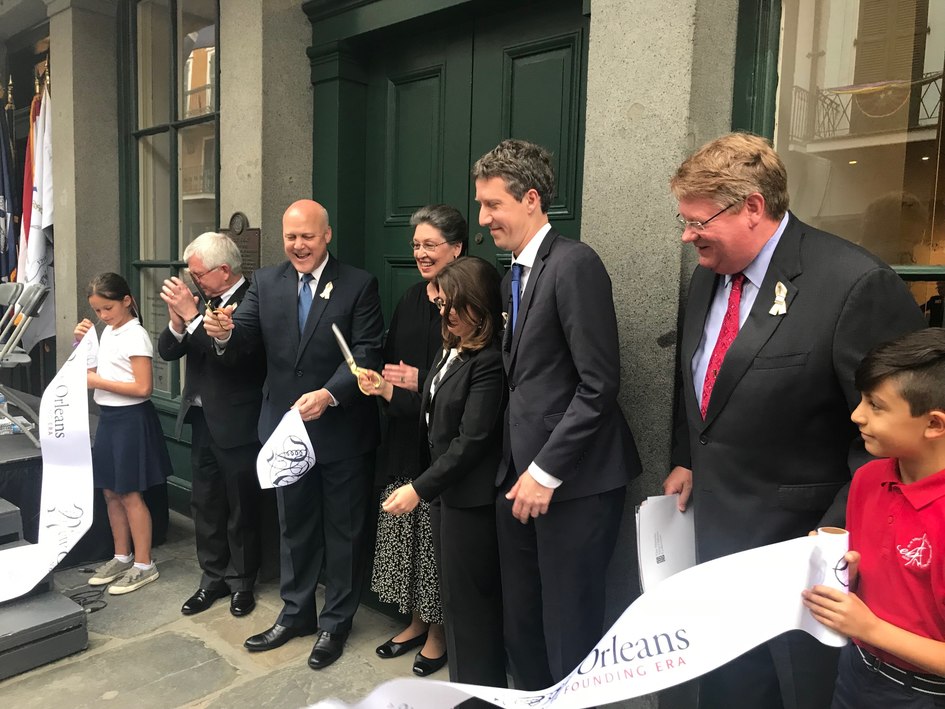 During his speech, M. Sciama praised The Historic New Orleans Collection for bringing together many diverse items from around the world. As a representative of the French Republic in Louisiana, he reminded all of the unique relationship between France and New Orleans:

"References to our language and culture can be found all over the city. You can take a stroll down Toulouse Street or Bourbon Street. You can drink café au lait, you can live in the Faubourg Marigny or the Tremé. We are currently in the Quartier Français, we just celebrated Mardi Gras, the list goes on and on! As we stand here now, we the French people are very proud to have helped establish a city like no other. The Crescent City is a jewel shared by the Unites States and France, a symbol of the lasting alliance between our two countries"

The display features works on paper, ethnographic and archaeological artifacts, scientific and religious instruments, paintings, maps and charts, manuscripts and rare books. Large-scale reproductions and interactive items accompany these original objects. In many cases, items on display traveled to New Orleans for the first time in centuries.

The following French institutions lent items for the exhibit:

"As a curator, having the support of these institutions, as well as access to the unparalleled knowledge of their staffs, has made this exhibition possible. We cannot thank them enough for entrusting their precious artifacts to The Historic New Orleans Collection", said Erin Greenwald, who started this exhibition during her tenure at THNOC and is now curator of programs at the New Orleans Museum of Art. 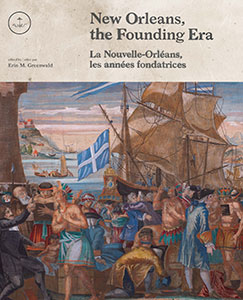