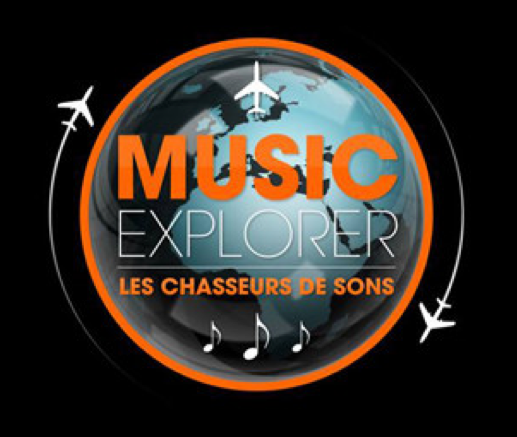 Six finalists from Louisiana on The Voice and American Idol, leaves only one thing missing...a French televised singing competition!

French television network France Ô is bringing back its hit reality series, Music Explorer, for its second season to cast French-speaking singers. Each season, Music Explorer sends four famous judges to different parts of the Francophone world seeking new talent. One semi-finalist is chosen from each region, and is given a plane ticket to compete at the finale in Paris, France. The winner receives a recording contract and a guarantee for an album and tour with a French record label.

This year, judges will travel to Kinshasa (Democratic Republic of Congo), Reunion Island and Louisiana. The show will seek talent in New Orleans, Baton Rouge, and Lafayette.