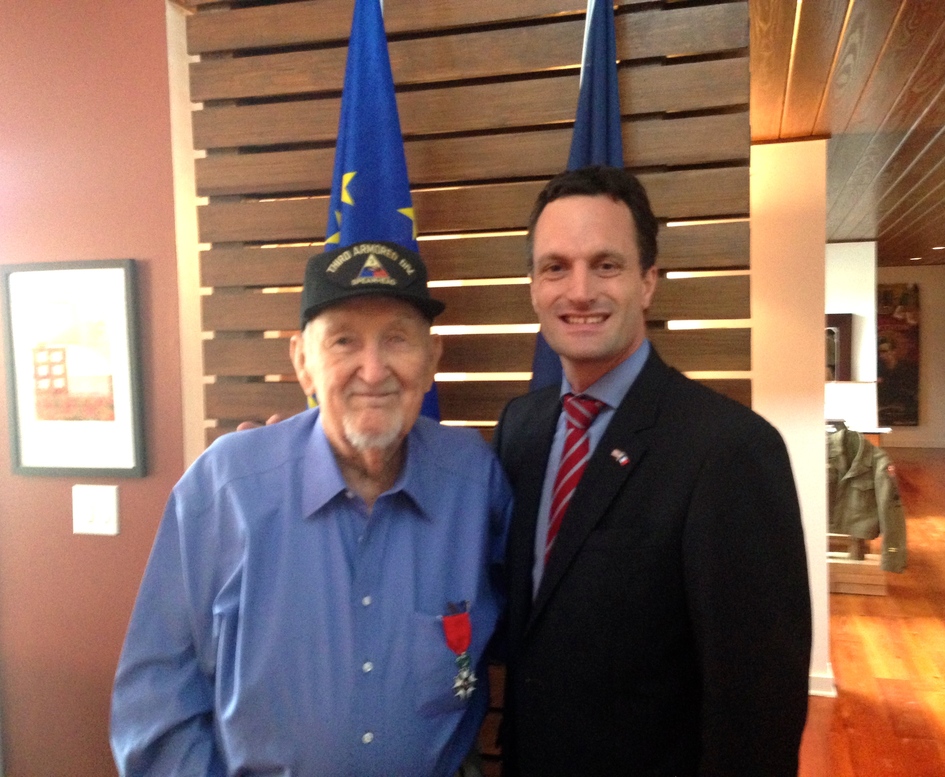 November 1, 2015, the Consul General of France in Louisiana awarded Mr. Walter Barzenick, of Hammond, the Legion of Honor for his acts of service during the Second World War, most notably during the Battle of the Bulge.

Mr. Barzenick, a former music professor, was awarded the medal by the Consul General during a moving, private ceremony in the presence of his family and friends.

The Consulate General of France in Louisiana extends its deepest gratitude to Mr. Barzenick, a proud veteran, for his sacrifice and his acts of service in the name of liberty, democracy and human dignity.

You can watch the ceremony and tributes to M. Barzenick at WVUE-FOX8 and AN17 Action News. 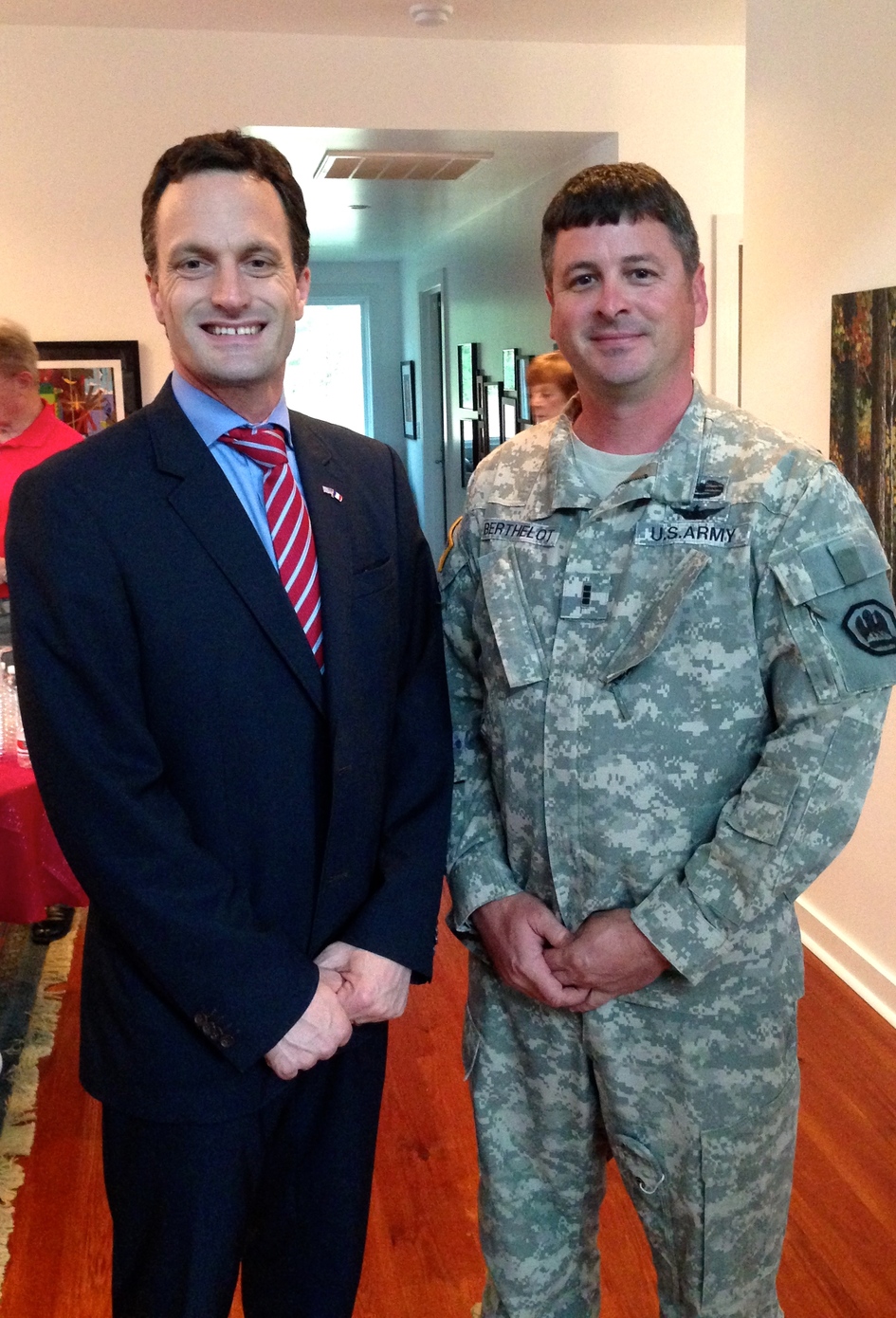 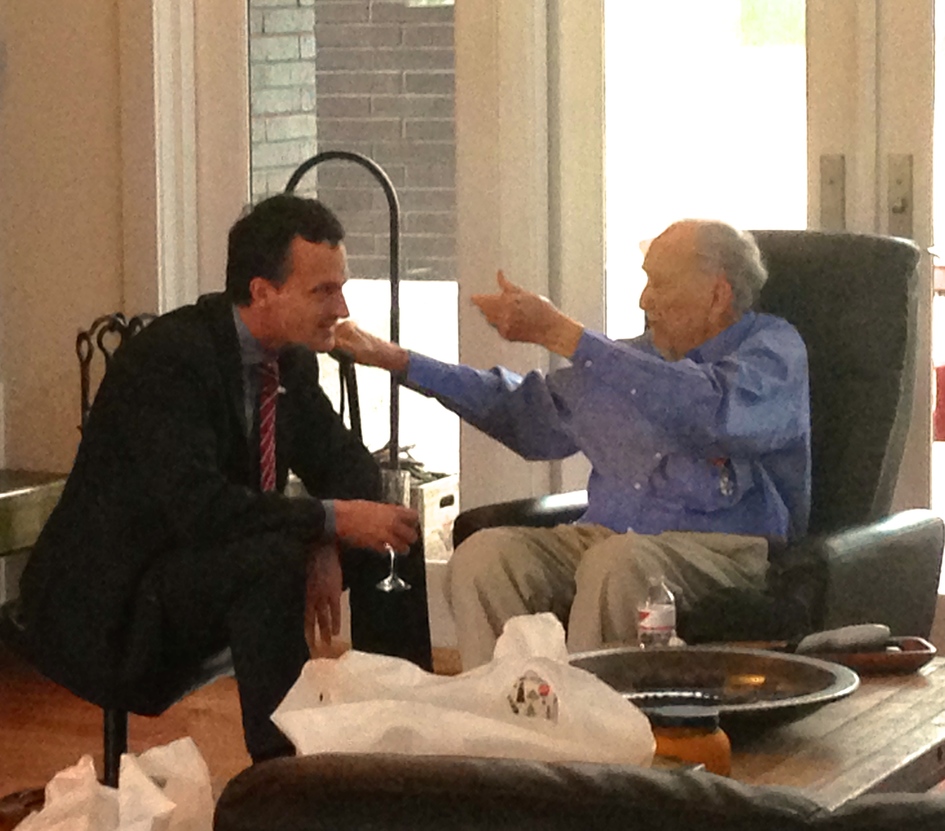