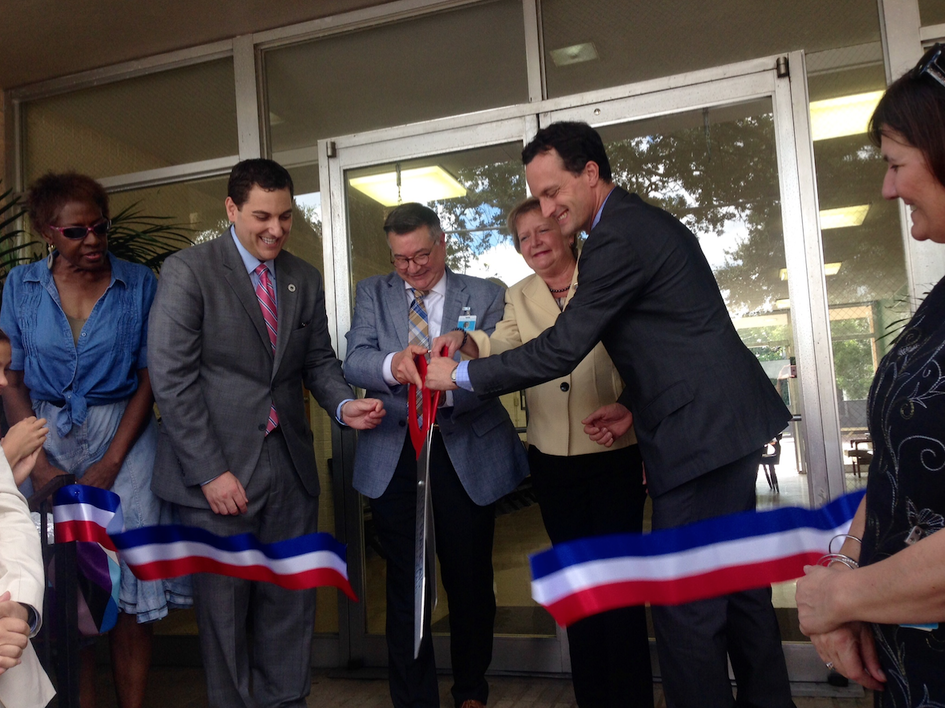 Since the new school year began, this campus has housed 175 new students (for a total of 750 in the school). It is a great new step in the development of the LFNO, which will, in a few years, become the only public French high school to offer the baccalaureate in the United States. 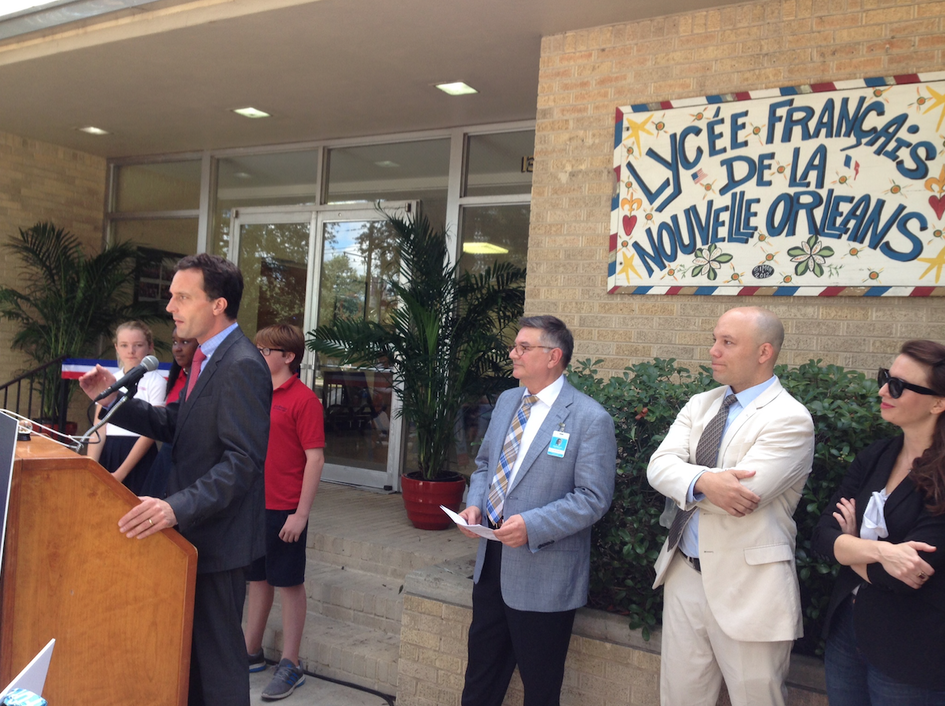 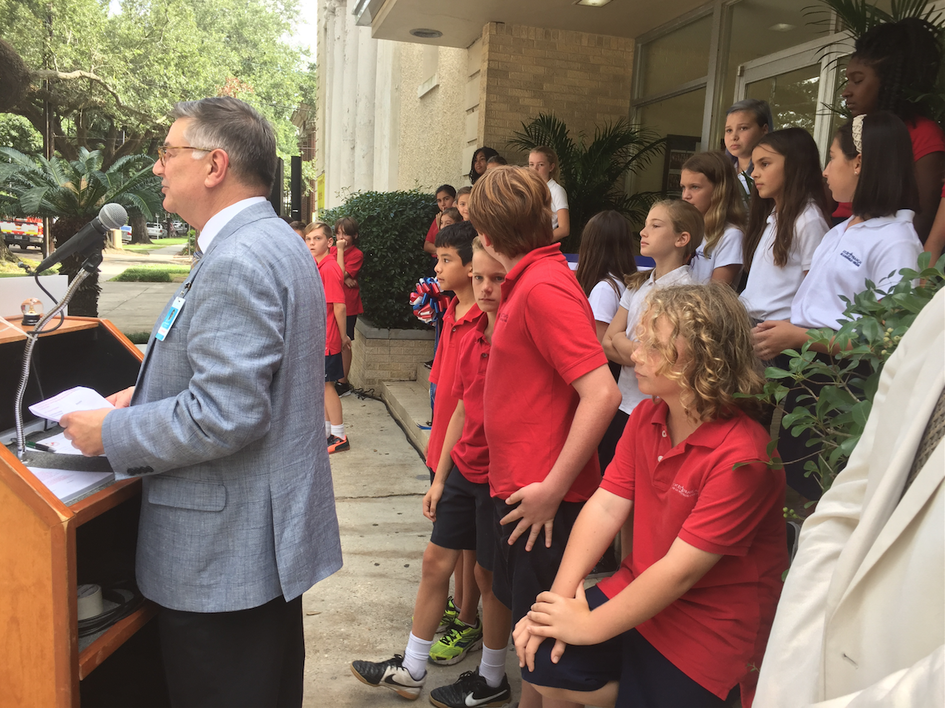