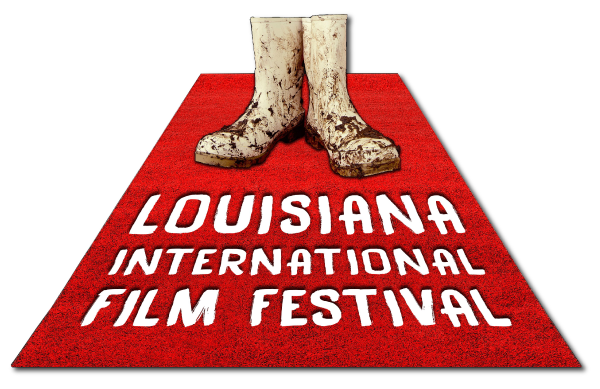 The programs also includes a mentorship program and music performances. This year, the festival will present four francophone films: