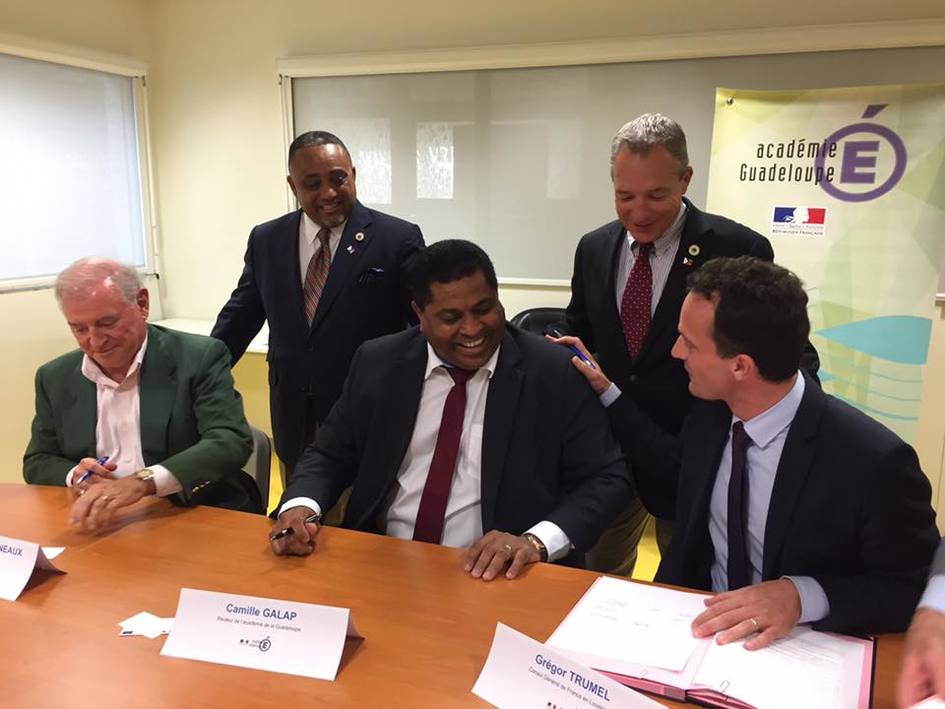 Consul General Grégor Trumel, alongside the Attaché for the Development of French, recently led a new Louisiana delegation in Martinique (November 6-9) and Guadeloupe (November 9-12). 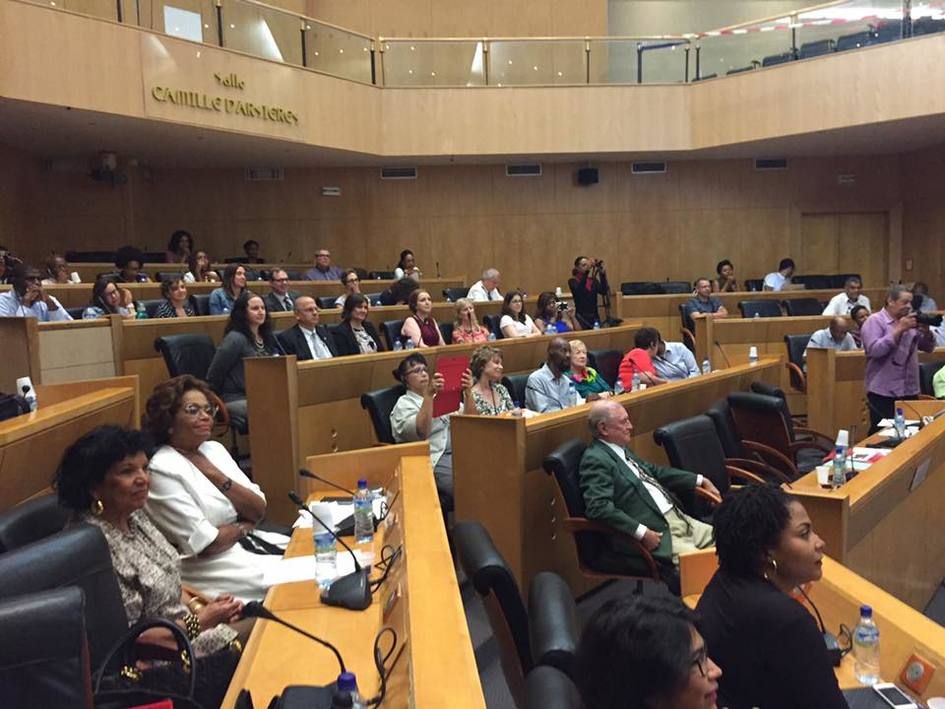 The delegation consisted of 32 officials currently practicing in the fields of politics, economics, education and Louisiana Universities.

In both Martinique and Guadeloupe, the delegation was reviewed at a high level by presidents of the region, economic and touristic agencies, Université des Antilles, Superintendents of Education, schools and cultural institutions such as the Mémorial ACTe in Point-à-Pitre or the Aimé Césaire Theater in Fort-de-France.

The delegation was reviewed in detail during a plenary session at l’Hôtel de la Collectivité Territoriale de Martinique, where the Consul General was able to express the mission goals alongside President Marie-Jeanne. Representative Mike Huval gave a speech in Louisiana Creole during this plenary session, which was a moving highlight.

Two accords were signed by Superintendents of Education of both territories. In respect to education, this mission paved a path for student and teacher exchanges to benefit the linguistic and educational development of teachers at immersion schools in Louisiana in both the French and Creole languages (TAPIF Escadrille Program). These accords join a list of existing agreements between a variety of universities in Louisiana and the Caribbean that were signed with the support of the Consul General over the past two years.

The economic aspect of this mission insisted on the cooperation between the ports of Martinique, Guadeloupe and Louisiana in the industries of agriculture (sugar cane, rice, rum) and tourism (multi-destination trips, cruises etc.). 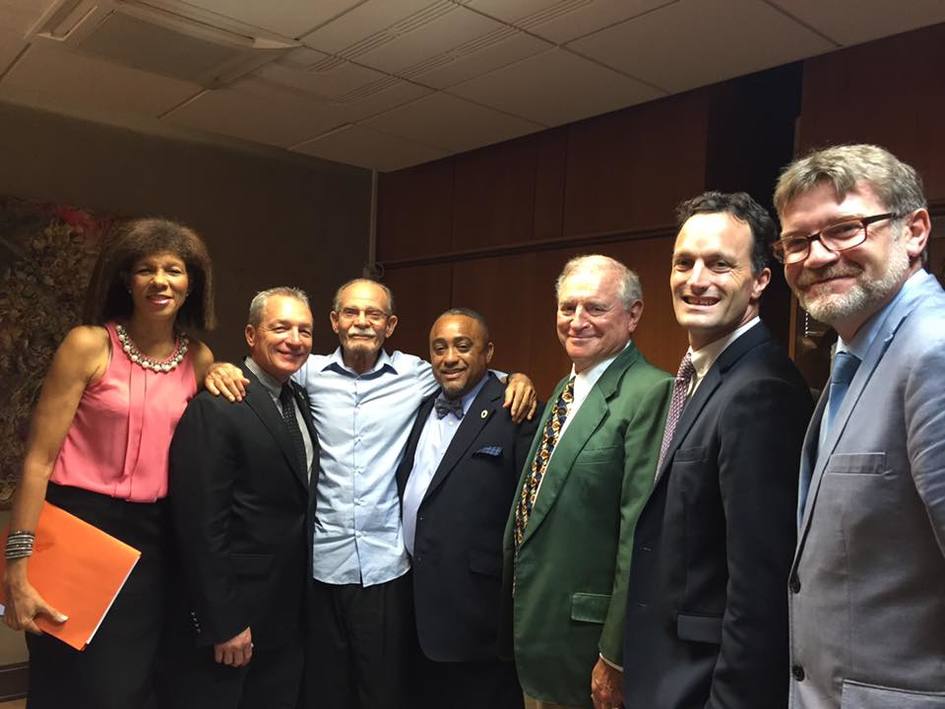 At the conclusion of this trip, Mr. Trumel happily delivered invitation letters from the Lieutenant Governor of Louisiana to the Presidents of the Region to visit the state in 2017.

The shared history of francophone, Caribbean, Creole and African-American culture is evident to this day. These meetings opened another door of new scholarly, economic and professional opportunities for the young citizens of Martinique and Guadeloupe.