The « Lieux de mémoire » (places of memory ) is notion put forward by French historian Pierre Nora as a new way to conceptualize, understand, and connect with our past. 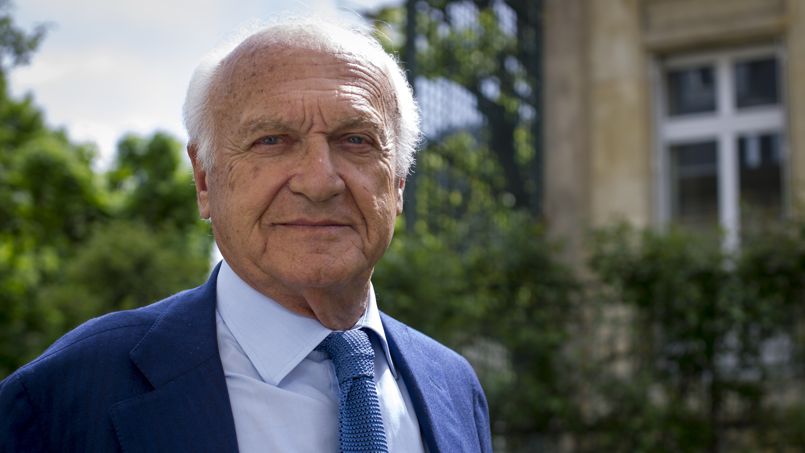 In his words, “A lieu de mémoire is any significant entity, whether material or non-material in nature, which by dint of human will or the work of time has become a symbolic element of the memorial heritage of any community. It may refer to any place, object or concept vested with historical significance in the popular collective memory, such as a monument, a museum, an event, or a symbol”.

Whereas history is a subjective attempt to understand and reconstruct the past, memory is a deliberate manifestation of human emotion linking past and present. A “lieu de mémoire” therefore pays tribute to a shared societal consciousness rather than an isolated historical event.

Pierre Nora published four volumes on “Lieux de Mémoire” in France between 1999 and 2010, cataloging entities which embody that national memory of France. In this spirit, we are launching a series to explore “lieux de mémoire français en Louisiane”, or places of French memory in Louisiana.

Check out the first three editions of this series:

The Church of St Francis at Pointe Coupée 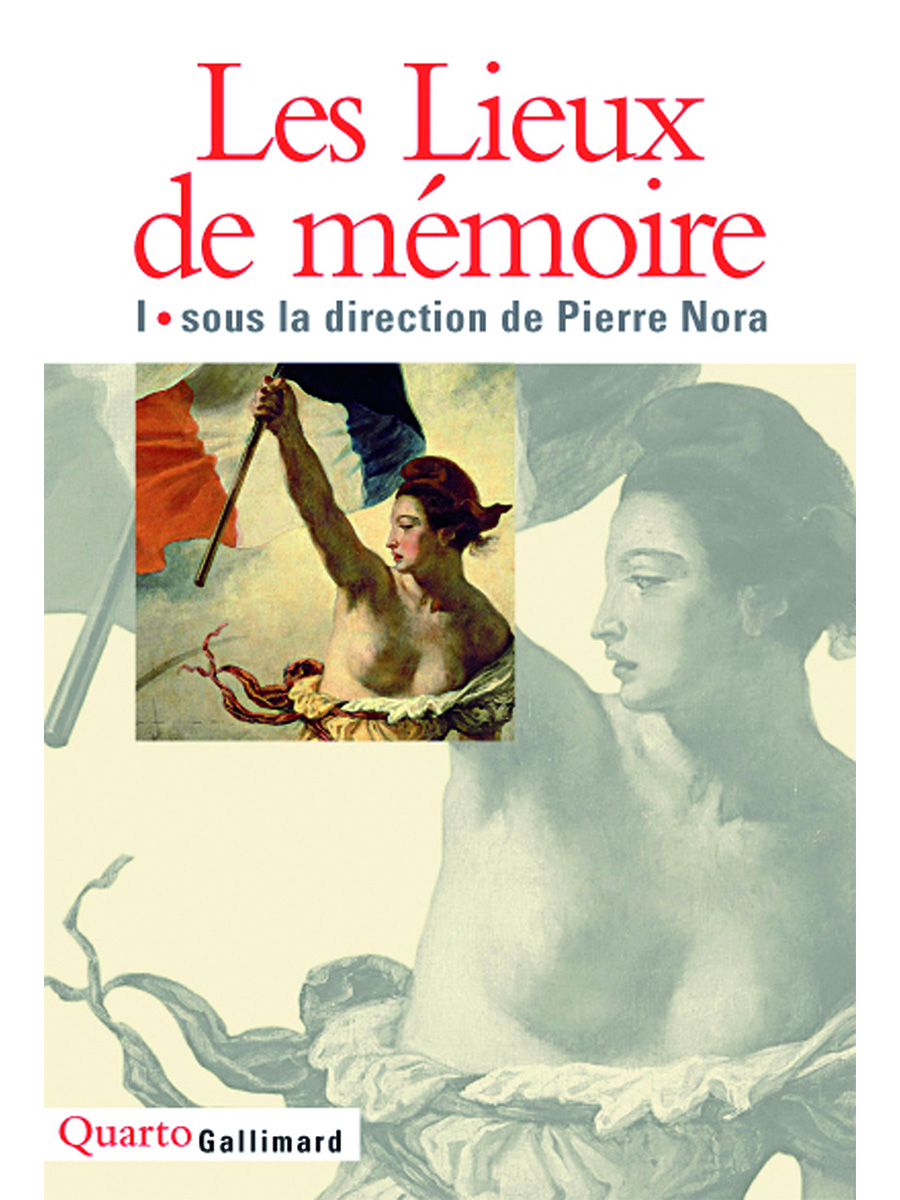