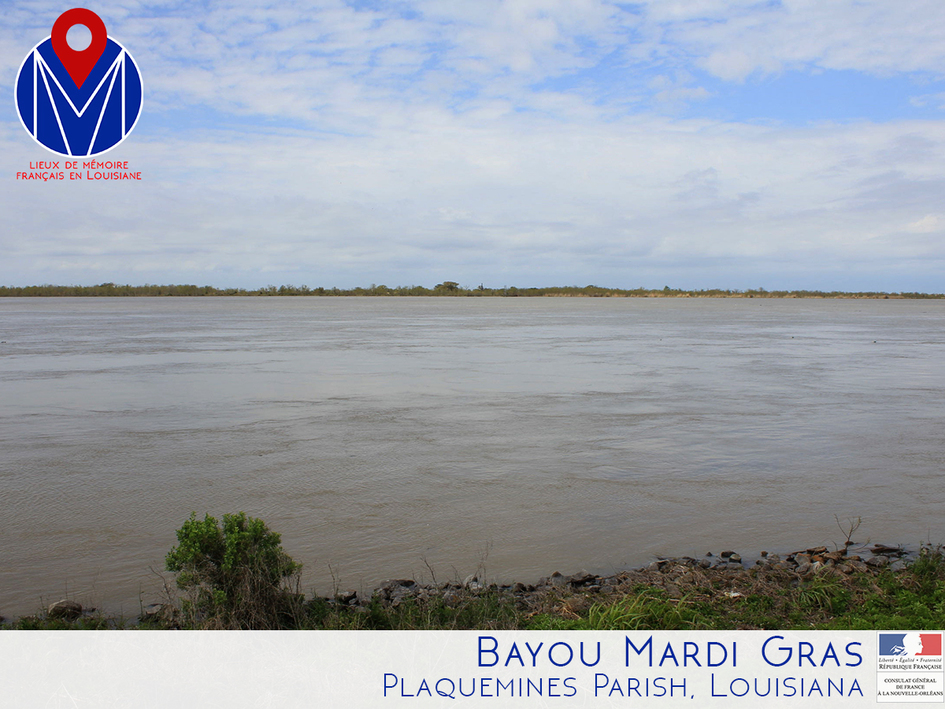 Thanks to the meticulously-kept journal of the French-Canadian explorer Pierre Le Moyne d’Iberville, we can confirm that the first Mardi Gras celebrated in Louisiana took place at an unassuming bend of the Mississippi River, approximately 40 miles north of the Gulf of Mexico.

D’Iberville was born at Fort Ville Marie, New France (modern-day Montreal), in July 1661 as one of 15 children of Charles LeMoyne de Longueuil et de Châteauguay and Catherine Thierry. As a young man, he enjoyed a prestigious military career, leading numerous successful campaigns in New France against British forces. After the Treaty of Ryswick temporarily settled hostilities, D’Iberville displayed interest in rediscovering the mouth of the Mississippi River to secure France’s claim of the Louisiana Territory. He believed the establishment of forts along the Gulf of Mexico would be essential to France’s colonial success:

“If France does not seize this most beautiful part of America and set up a colony, […] the English colony which is becoming quite large, will increase to such a degree that, in less than one hundred years, it will be strong enough to take over all of America and chase away all other nations.”

With the blessing of King Louis XIV, D’Iberville set out to reclaim the Mississippi River Valley for France, inspired by the journey made by René Robert Cavelier, Sieur de La Salle in 1682. However, whereas La Salle descended the river from the North, Iberville elected to locate its mouth from the Gulf of Mexico. Departing the French port of Brest in 1698, Iberville anchored in Mobile Bay on January 31st, 1699. He made contact with the Bayogoula and the Mougoulacha Indians, and was eventually able to successfully locate the mouth of the river on March 2, 1699 :

“I found the mouth of the river 28 leagues south of the place where the ships are and at 28˚45’ north. Ships can come and anchor at the mouth of this river, one-third or one-half league our, and take on fresh water without any risk.” Iberville’s Gulf Journals 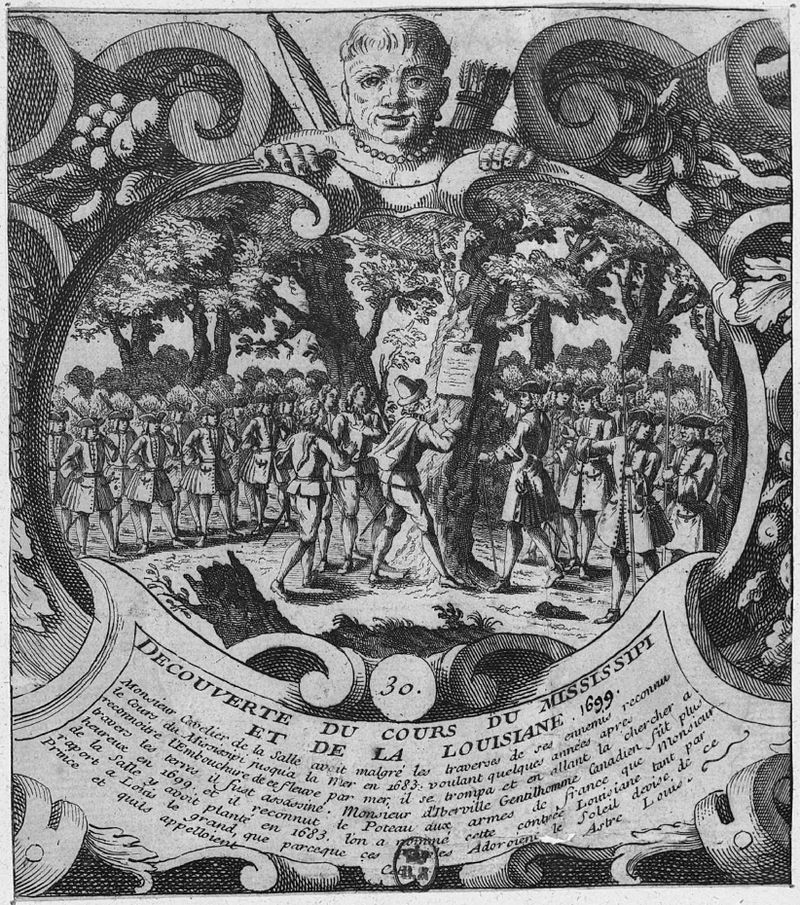 Mardi Gras 1699 happened to fall the very next day. That night, Iberville and his men made camp on the banks of the river and named the spot in honor of the festive occasion:

“March 3rd- Mardy Gras day “I came on and spent the night at a bend it [the river] makes to the west, 12 leagues above the mouth, on a point on the right side of the river, to which we have given the name Mardy Gras” Iberville’s Gulf Journals

“Pointe du Mardi Gras” is the oldest place name of non-Native American origin in the Mississippi River Valley. While the exact location is difficult to pinpoint, Plaquemines Parish installed a commemorative marker in 1971. Today, you can explore the area and visit the remains of the Civil War-era Fort Jackson, a monument dedicated to René Robert Sieur de la Salle, a small museum and welcome center, and of course the plaque commemorating the first mention of Mardi Gras in the United States. 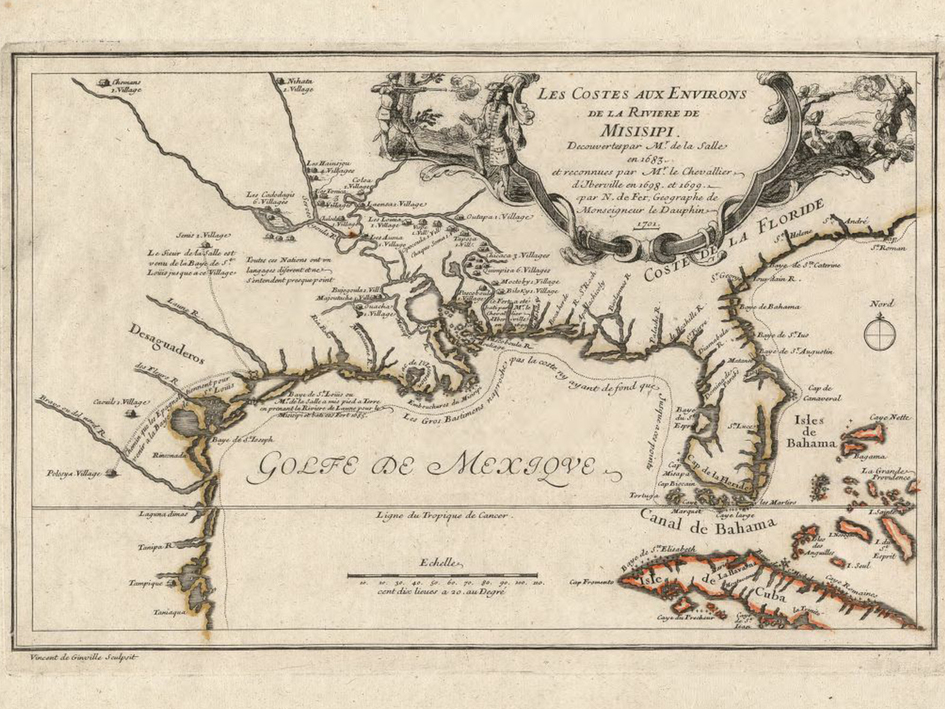