Légion d’Honneur Awarded to Jack Montoucet, Secretary of the Louisiana Department of wildlife and Fisheries

On Friday, May 12 at the Governor’s Mansion, Louisiana Department of Wildlife and Fisheries Secretary Jack Montoucet received the French Republic’s highest honor and was named Chevalier de la Légion d’honneur.

The Légion d’honneur was established by Napoléon in 1802, and only the President of the French Republic can approve nominees. The award may be given to only 400 foreign (non-French) citizens per year, in recognition of actions benefitting the country of France or achievements which uphold its ideals. It celebrates the civic spirit of France and remains a strong, understandable, and unifying symbol deeply anchored in French society.

Governor John Bel Edwards and First Lady Donna Edwards were present, as was CODOFIL President Bill Arceneaux, members of the legislature, and many of Mr. Montoucet’s family and friends. Consul General of France Grégor Trumel presided over the ceremony and presented the award in the name of the French Republic, recognizing Mr. Montoucet as a “highly honorable citizen of the American nation and a prominent member of the Louisiana community.”

The award recognizes Mr. Montoucets’ groundbreaking work in the promotion of French culture and French language in Louisiana, as well as his remarkable career in the private and public spheres. He was born in the small town of Scott, Louisiana and spent most of his childhood working alongside his father in his mechanic shop. After high school, he enlisted in the U.S. Marines and served in Southeast Asia as a heavy equipment operator. He then returned to Louisiana and worked the oilfields before becoming a firefighter in Lafayette. Rising through the ranks, he became the nations’ youngest Fire Chief at 33 years old. Nineteen years later, he retired from the fire department and began a profitable alligator farming and meat processing business Jacques’ Croc’s & Farm Pride Processors. Montoucet has now been LDWF secretary for five months, was in the Louisiana Legislature for nine years prior.

He has been a tireless advocate of the promotion of French in Louisiana, supporting CODOFIL which now allows 5,000 students in 32 schools to learn French in an immersive environment with over 180 teachers. With his support, French is not a foreign language in Louisiana. The state is transforming into the premier francophone hub in the country, acting as a global player in the Francophone network around the world. 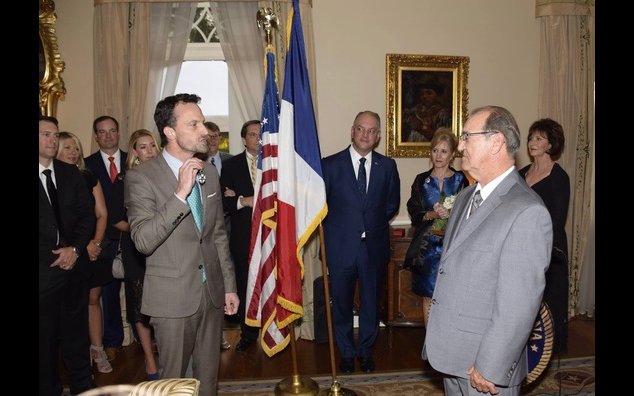 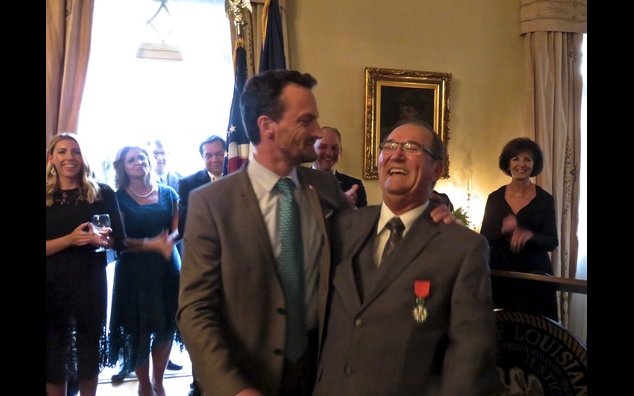 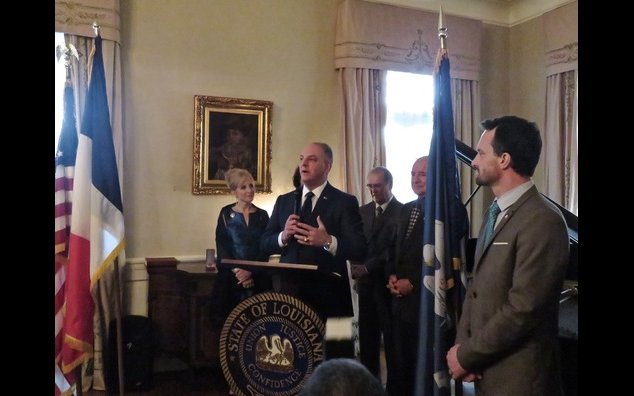 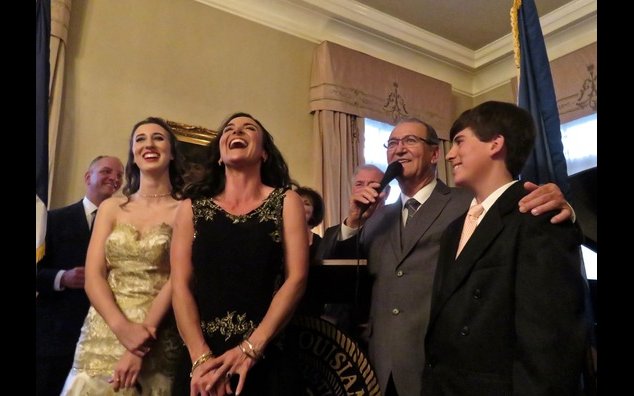 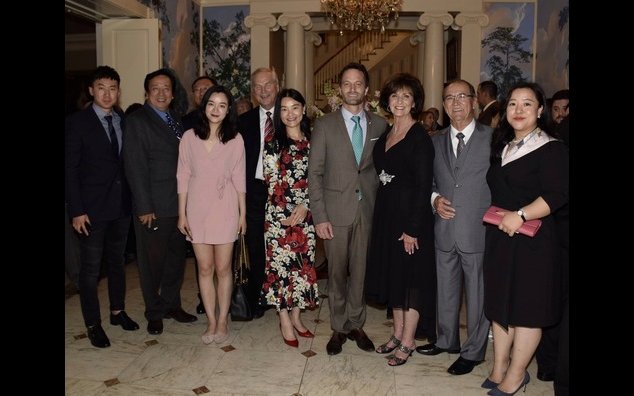 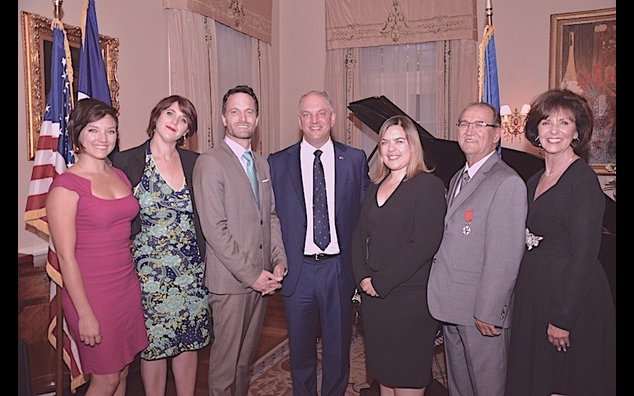 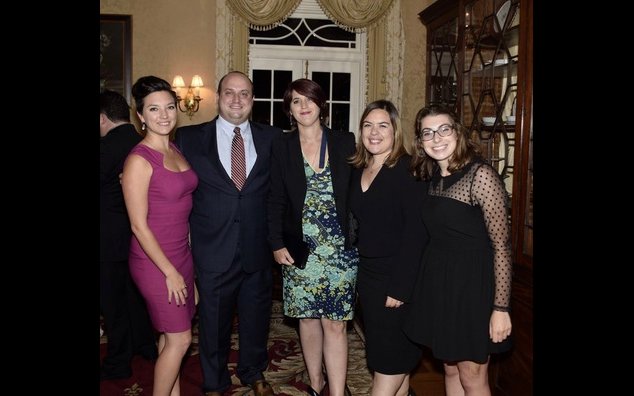