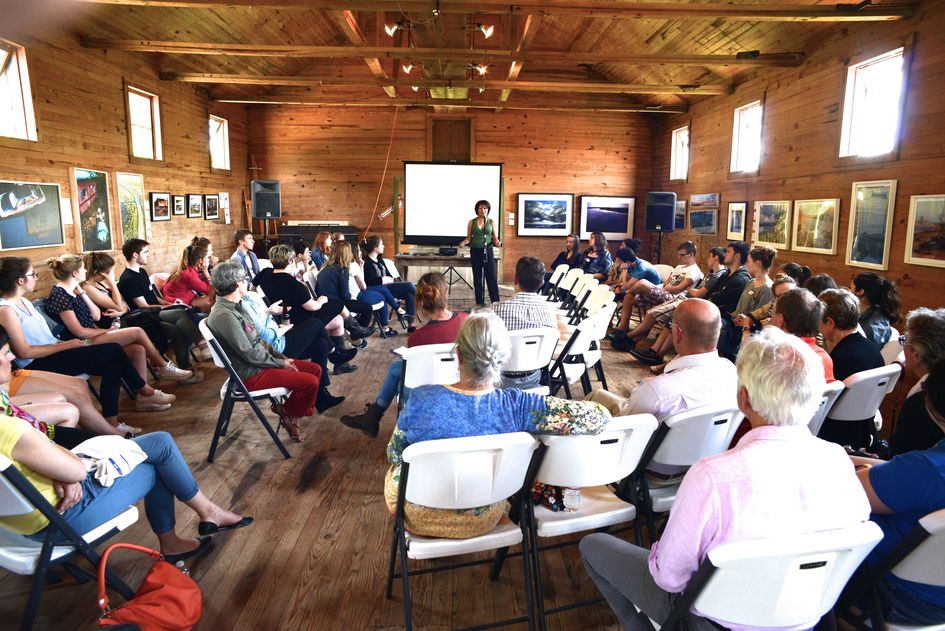 The 3rd annual Semaine Francaise d’Arnaudville was held from April 14-20, 2015. This annual event showcases local development in the francophone community.

The first two days of the conference were devoted to Louisiana Culture Connection, a discussion of the cultural events in the state, which was chaired by Lieutenant Governor Jay Dardenne. On opening night, the Consul General presented “les Palmes Académique” to Mavis Frugé, beloved proponent of French speaking Louisiana and one of the founders of the Arnaudville Arts and Culture Collective “NUNU”.

In collaboration with the cultural services of the Consulate, the 2015 Semaine Francaise d’Arnaudville was a success and helped to solidify the Franco-Louisiana relationship.

Discover the best moments of this Semaine Francaise in photo ! 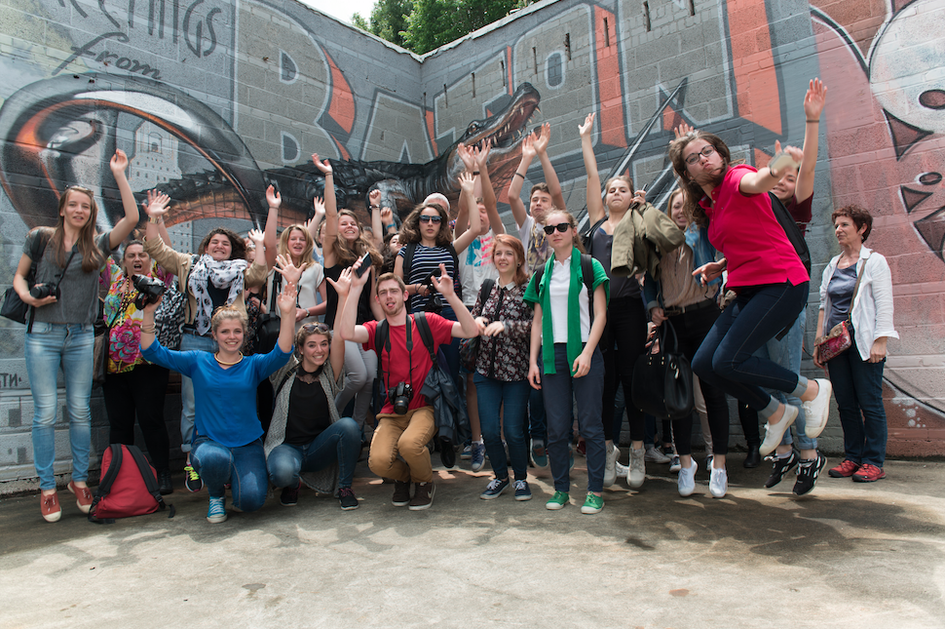 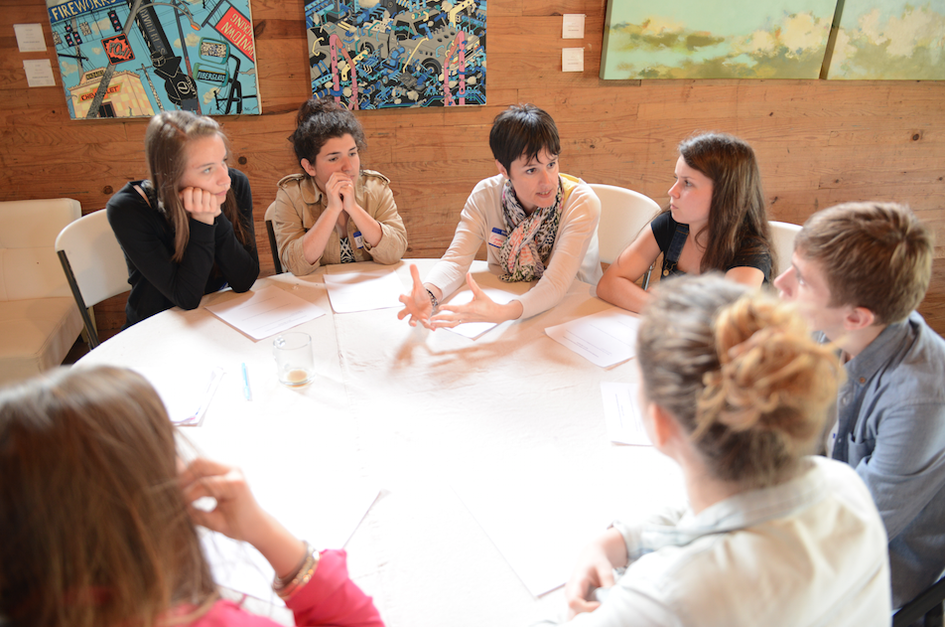 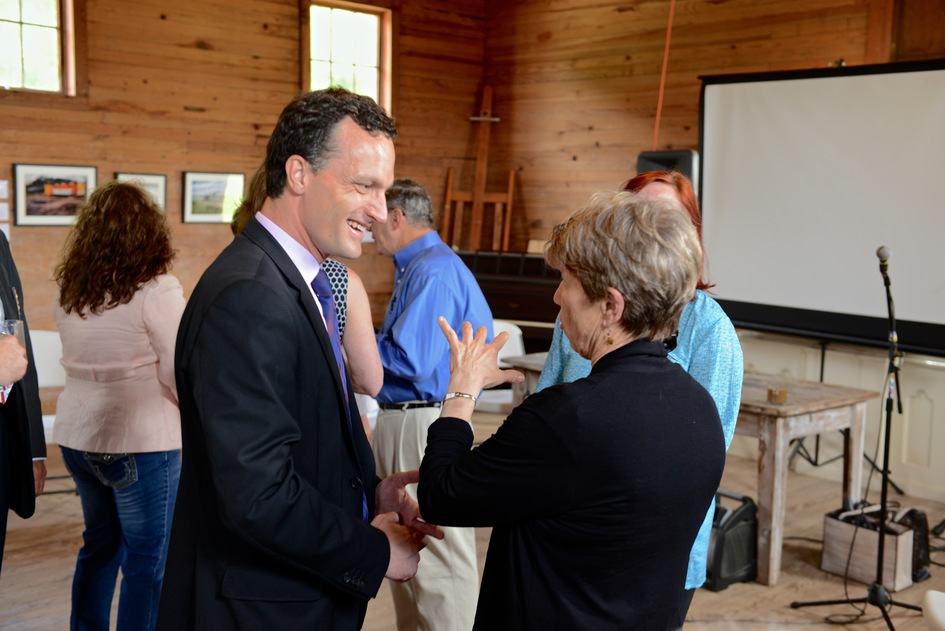 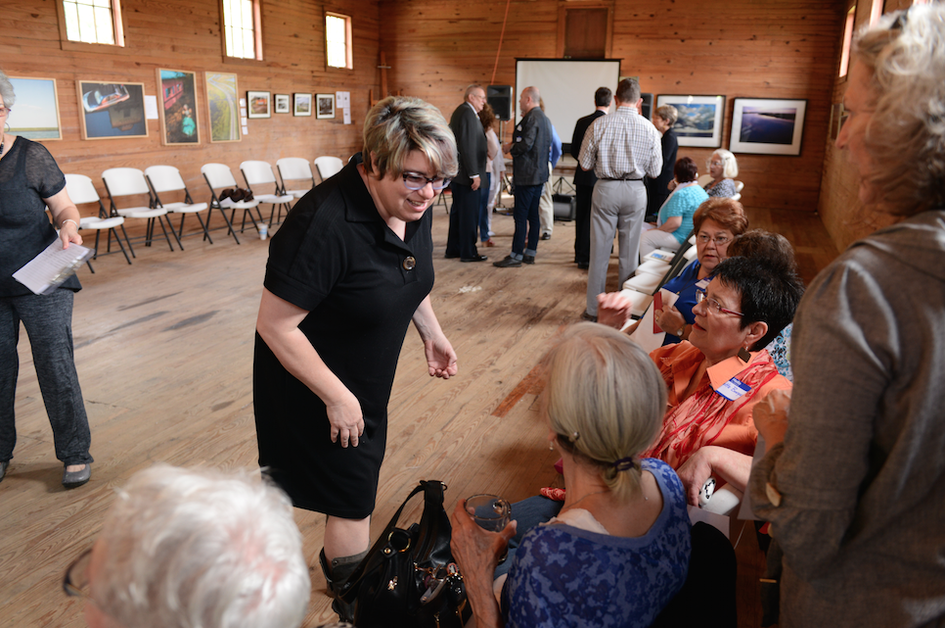 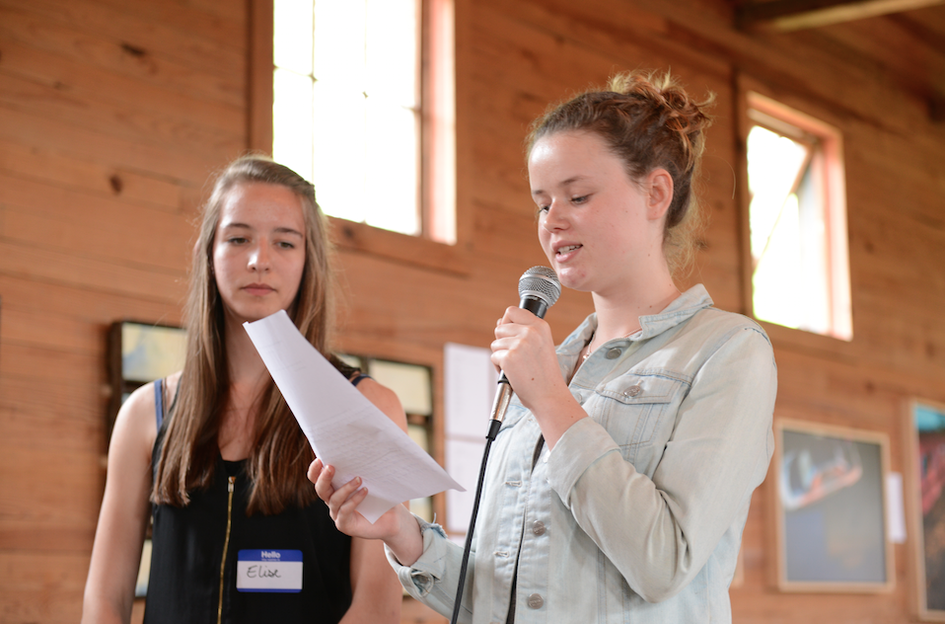 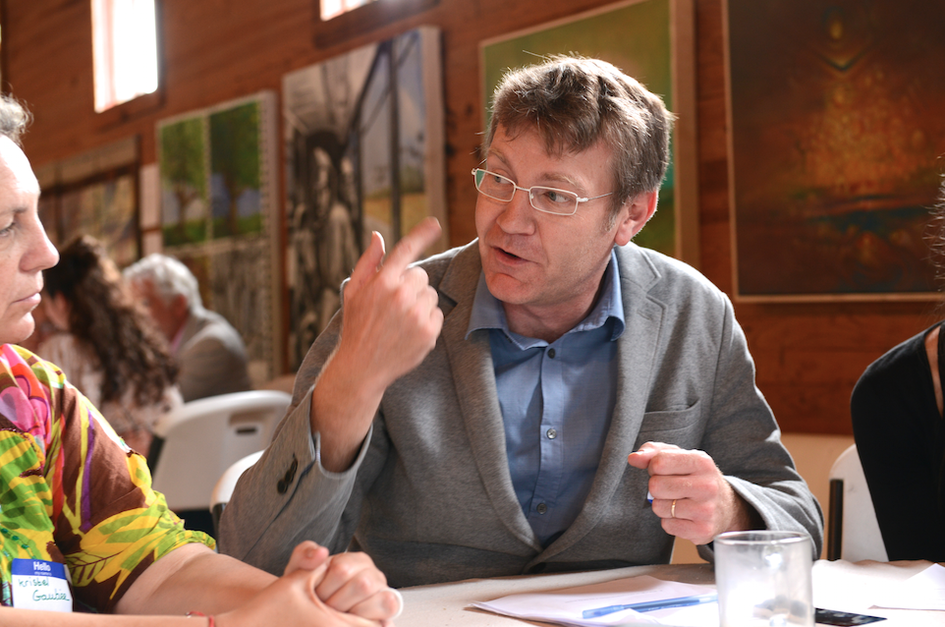 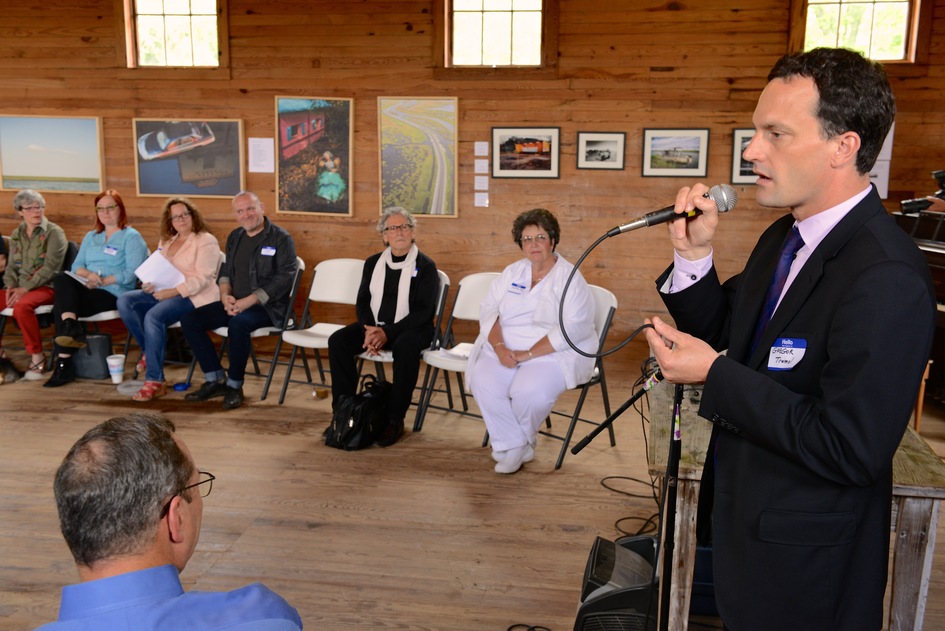 Thanks to Bennet Rhodes and the whole team at NUNU for these beautiful photos!