The Consul General of France in Louisiana, Grégor Trumel, has been invited as the keynote speaker at three major commencement ceremonies this month: LSU College of Art & Design, Benjamin Franklin High School in New Orleans, and the International High School of New Orleans.

The invitation to perform the keynote address at these three institutions is unprecedented for a Consul General of France, and demonstrates the increasing strength of diplomatic cooperation, multiculturalism, and bilingualism in Louisiana.

Friday, May 15 2015, the Consul General of France in Louisiana, Grégor Trumel, was the keynote speaker during the commencement ceremony at the LSU College of Art & Design.

Prof. Alkis Tsolakis, Dean of the College of Art & Design, presented Mr. Trumel with an Honor Award for "continuing the consulate’s 212-year tradition of preserving and enriching the cultural heritage of the state of Louisiana". Read the LSU Announcement here. 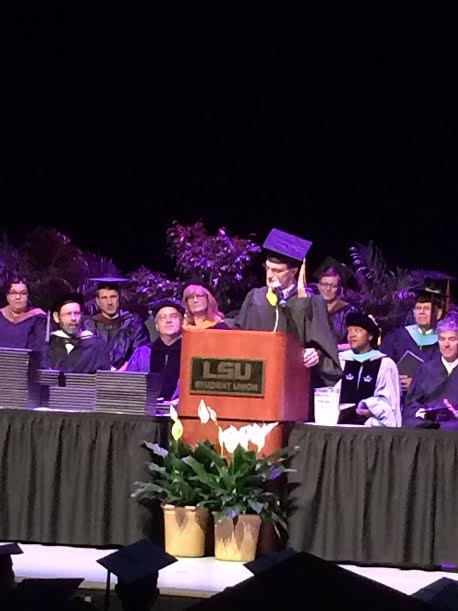 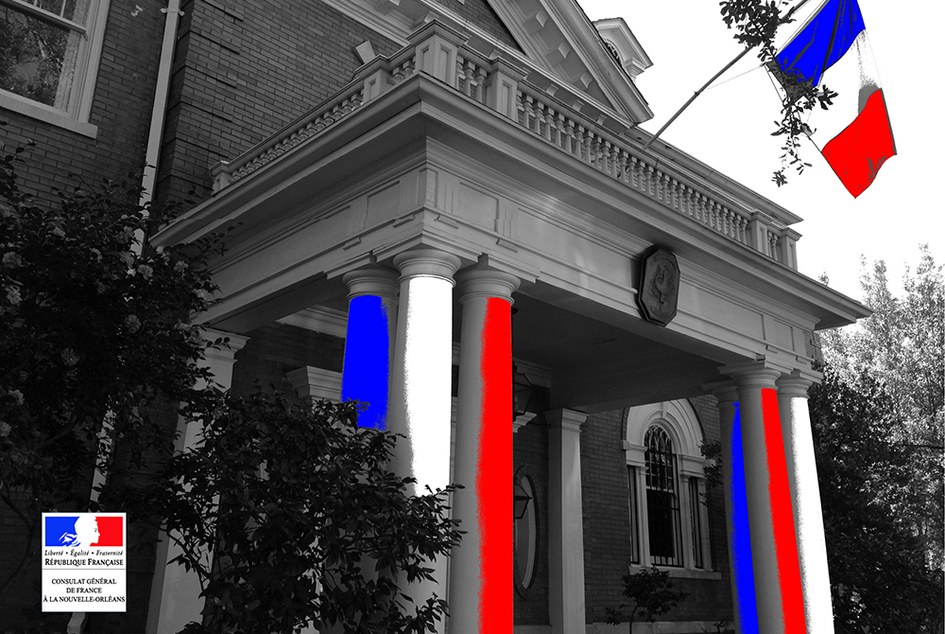 On Tuesday, May 19, Mr. Trumel provided the keynote address to 3,000 attendees at the Ben Franklin High School commencement ceremony, where he lauded the school’s commitment to language education and stressed the need for bilingual speakers in Louisiana to fill growing jobs in international business, trade, and tourism. 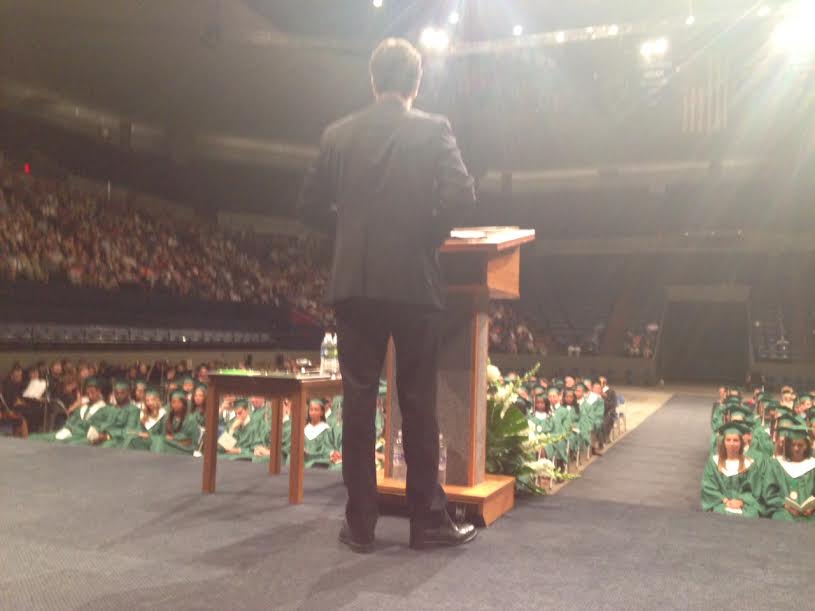 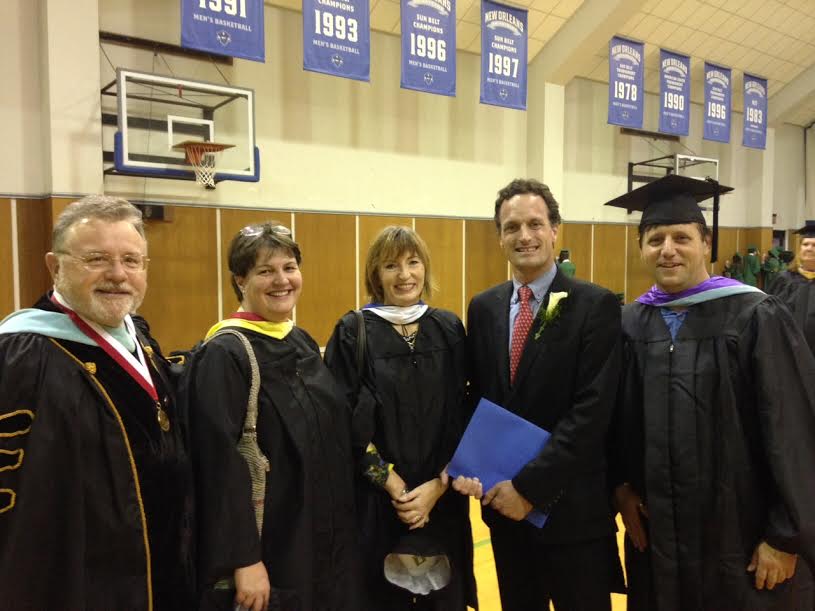 On Wednesday, May 27, Mr. Trumel will deliver the keynote at the International High School of New Orleans at 6pm at the Mahalia Jackson Theater. The IHSNO Class of 2015 hail from very culturally diverse backgrounds with students from Mexico, Honduras, Puerto Rico, Jamaica, Italy, Czech Republic, Germany, Haiti, Bulgaria, Japan, Belgium, the United States and, of course, France. 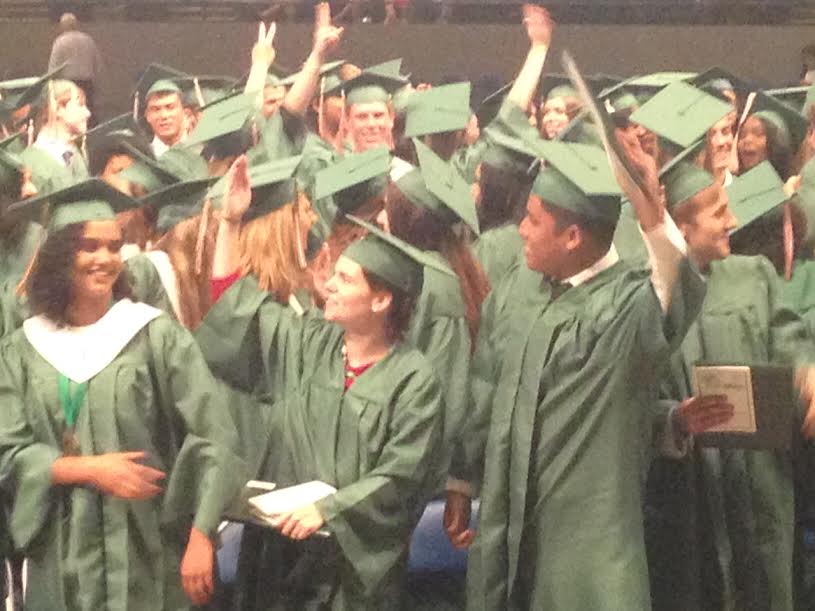