On the night of Epiphany, The Consul General gave a toast saluting the Joan of Arc parade accompanied by the Daniel Hammer, Deputy Director of The Historic New Orleans Collection.

The parade has been steadily growing since its creation in 2009. Today, it includes over 400 participants that draw thousands of spectators not only to admire King Charles VII and Yolande of Aragon, but especially Joan, who is chosen by a jury each year after a rigorous selection process. The parade, which kicks off Mardi Gras season in New Orleans, presents an opportunity to pay tribute to French culture in the city. It also celebrates a historic figure, Joan of Arc, who is also honored in New Orleans’ sister city, Orléans, and all over the world, for her values of courage, resilience, and heroism. 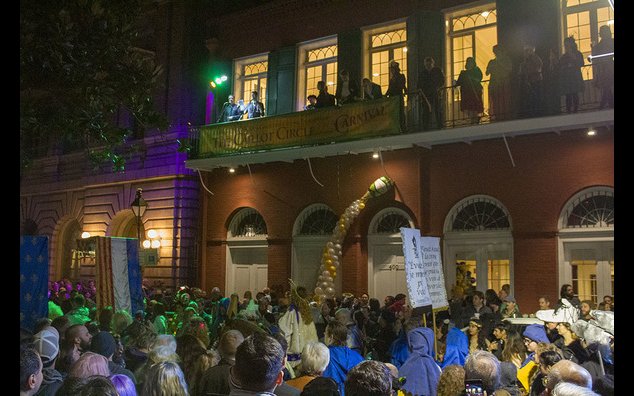 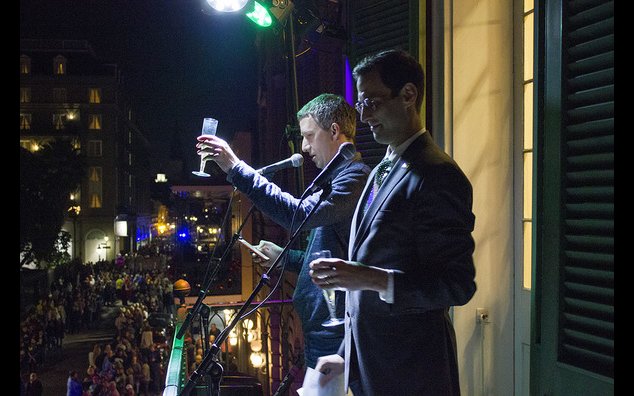 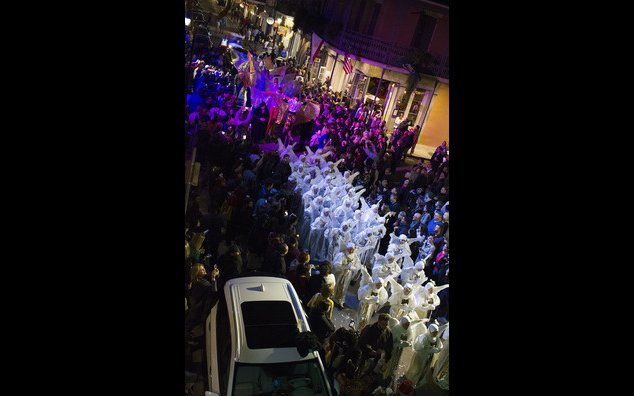 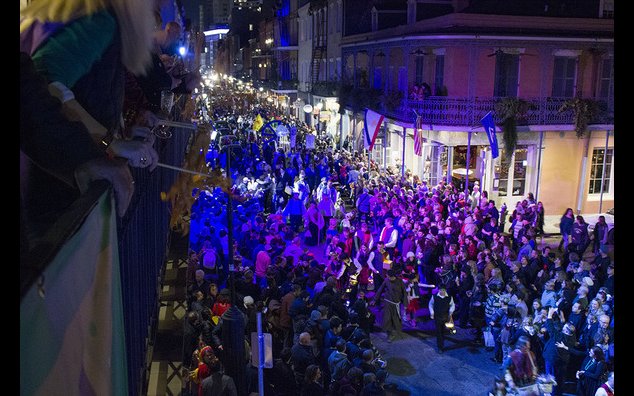 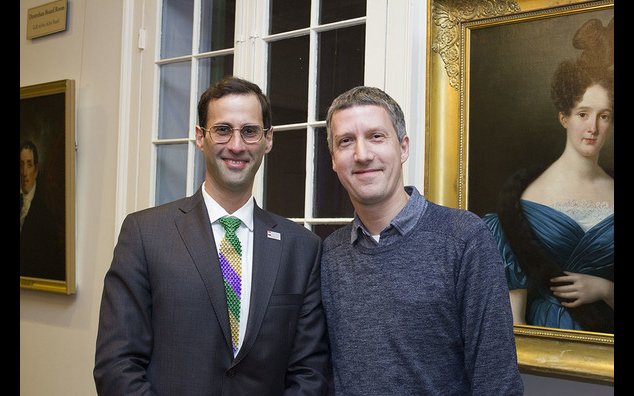