April 13-17, 2016, the International Film Festival of Louisiana will take place in Baton Rouge.

Four French films will be presented at the Festival this year: 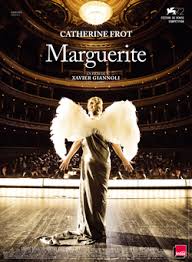 Catherine Frot, voted Best Actress at this year’s Césars, is divine as a woman who dreams the impossible dream and possesses the innocence, madness and wealth to pursue it. Marguerite’s passion is opera and her delusion - fueled by the sycophants who swill champagne in her castle outside Paris – is that she sings beautifully. Ironically, this delightful comedy about sour notes is awash in gorgeous music, and features sumptuous 1920s clothes and décor. 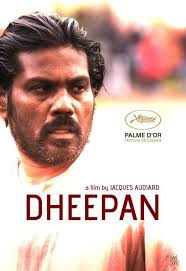 Winner of the 2015 Cannes Palme d’Or, this gritty film tells the story of Dheepan, a refugee from Sri Lanka and a former Tamil Tiger, who concocts a fake family to gain passage to France. But his violent past still haunts him. Slow-burning tension punctuated by explosions of violence mark Jacques Audiard’s timely, passionate film about a driven man caught in a unique moral dilemma. 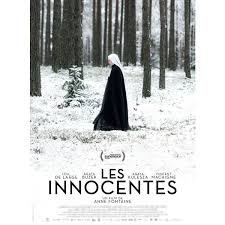 In this dramatic, nuanced film set in post-war Warsaw, a Red Cross doctor who is summoned to a convent to deliver a baby in the middle of the night, discovers a pious, cloistered community brutalized by Soviet soldiers. Rising star Lou de Laâge (L’Attesa) gives a great performance as an idealistic young woman who puts herself in danger to guard a shameful secret. 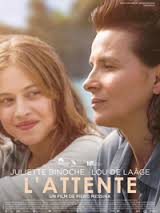 Juliette Binoche is simply magnificent as a Sicilian woman so grief-stricken by the sudden death of her son that she tells his new girlfriend (Lou de Laâge) – who has travelled from Paris to meet him – that he is delayed on business. And so ‘the wait’ (l’attesa) begins, and the lie becomes a ticking bomb. Marked by striking images and painterly lighting, L’Attesa is an intense psychological drama.