Students of Ville Platte and Mamou elementary will now be able to learn French in an immersive environment.

After decades of suppression in the early to mid-twentieth century, French is being taught in more and more schools across Louisiana. The Council for the Development of French in Louisiana (CODOFIL) now supports French Immersion programs in 34 schools bringing teachers from French-speaking countries all around the world to teach over 6000 school children.

Ville Platte and Mamou elementary are the first schools in Evangeline parish to offer immersion programs, where the French language was previously dying out. Governor John Bel Edwards says "We want to continue to expand the program, and it’s critically important that every single parish that forms part of Acadiana has at least one program."

If you’re interested in enrolling your child(ren) in the program, please contact the Evangeline Parish School District. 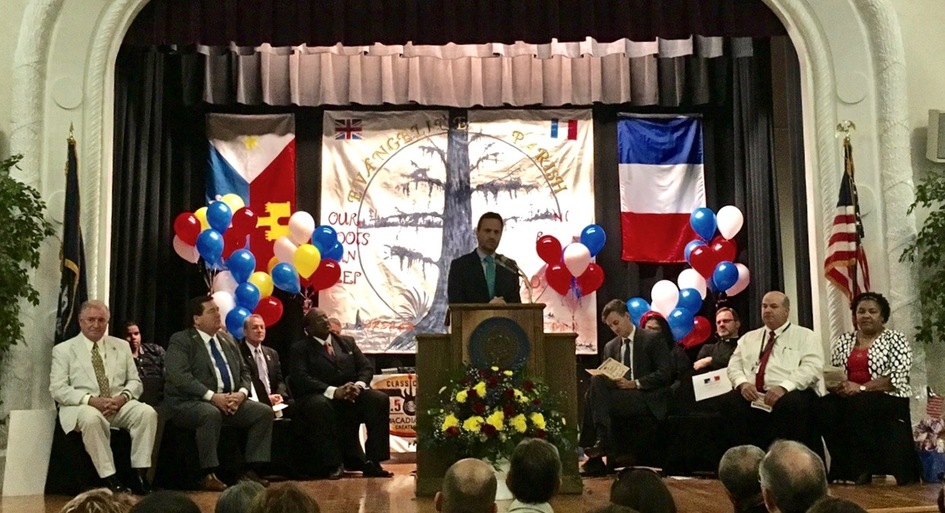