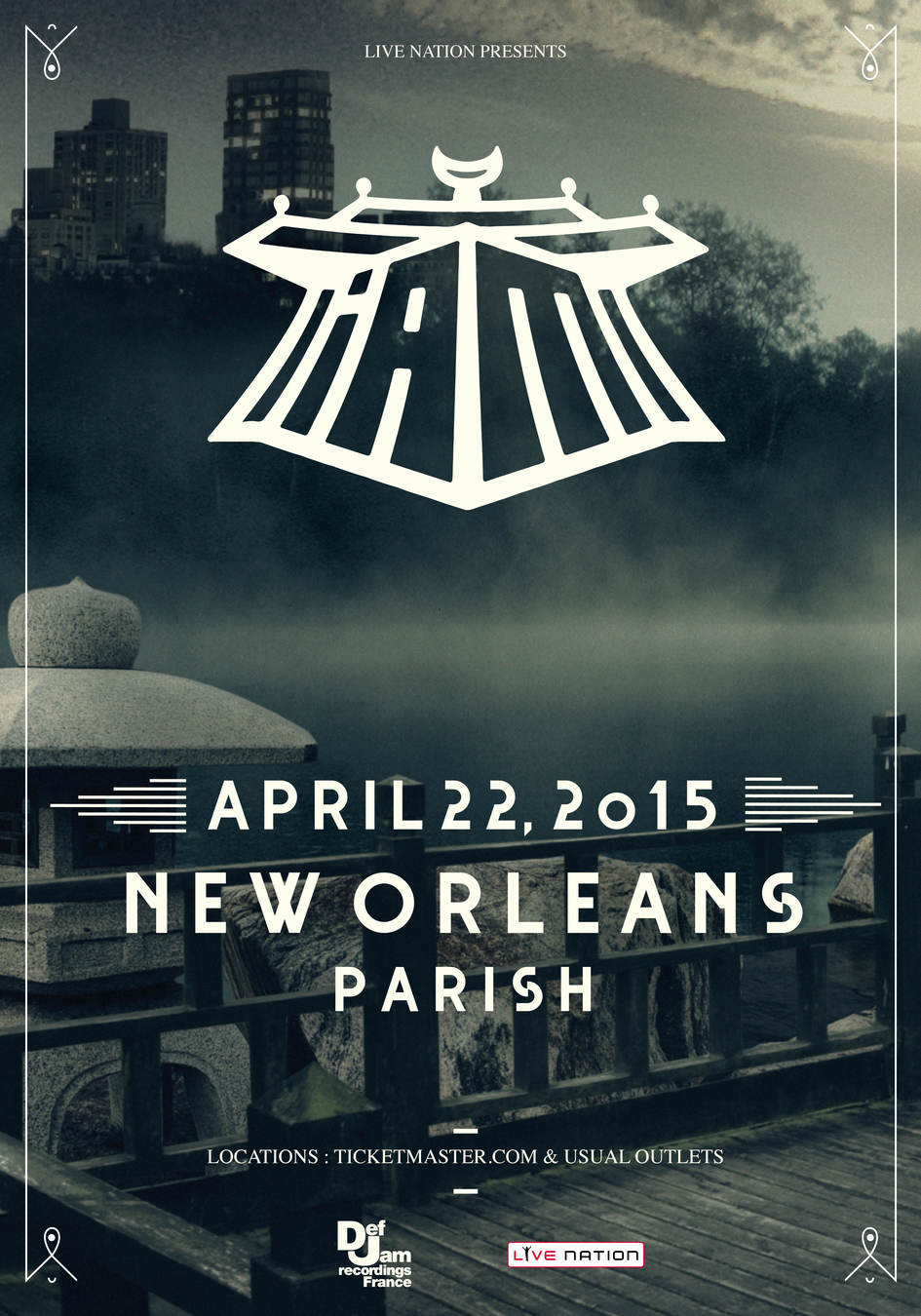 Buy your tickets at Ticketmaster.

Stay tuned for a special promotion on our Facebook!

IAM is undoubtedly one of the most iconic and celebrated examples of the French rap scene and inspired many subsequent generations of rappers and devoted fans.

IAM is not only the most famous French rap group in the world, they were one of the first groups to popularize hip-hop in France along with NTM and Mc Solaar. They developed a unique rap style, mixing French beats and lyrics with Middle Eastern and Asian influences.

Formed in Marseilles in 1989, the band is a pioneer of French rap and draws heavily on allusions to modern society’s realities in its music. The group developed a unique rap style, mixing French beats and lyrics with Middle Eastern and Asian influences.

Like a number of other rap artists who have emerged in a genre not "monitored" by the music industry, IAM mixed both rage and intelligence, constantly discovering new dimensions for the pleasure of listeners’ ears and minds. It can easily be said that this group is one of the few that put French listeners at ease concerning the languages of rap.

Be sure to book your tickets early as they are sure to sell fast. 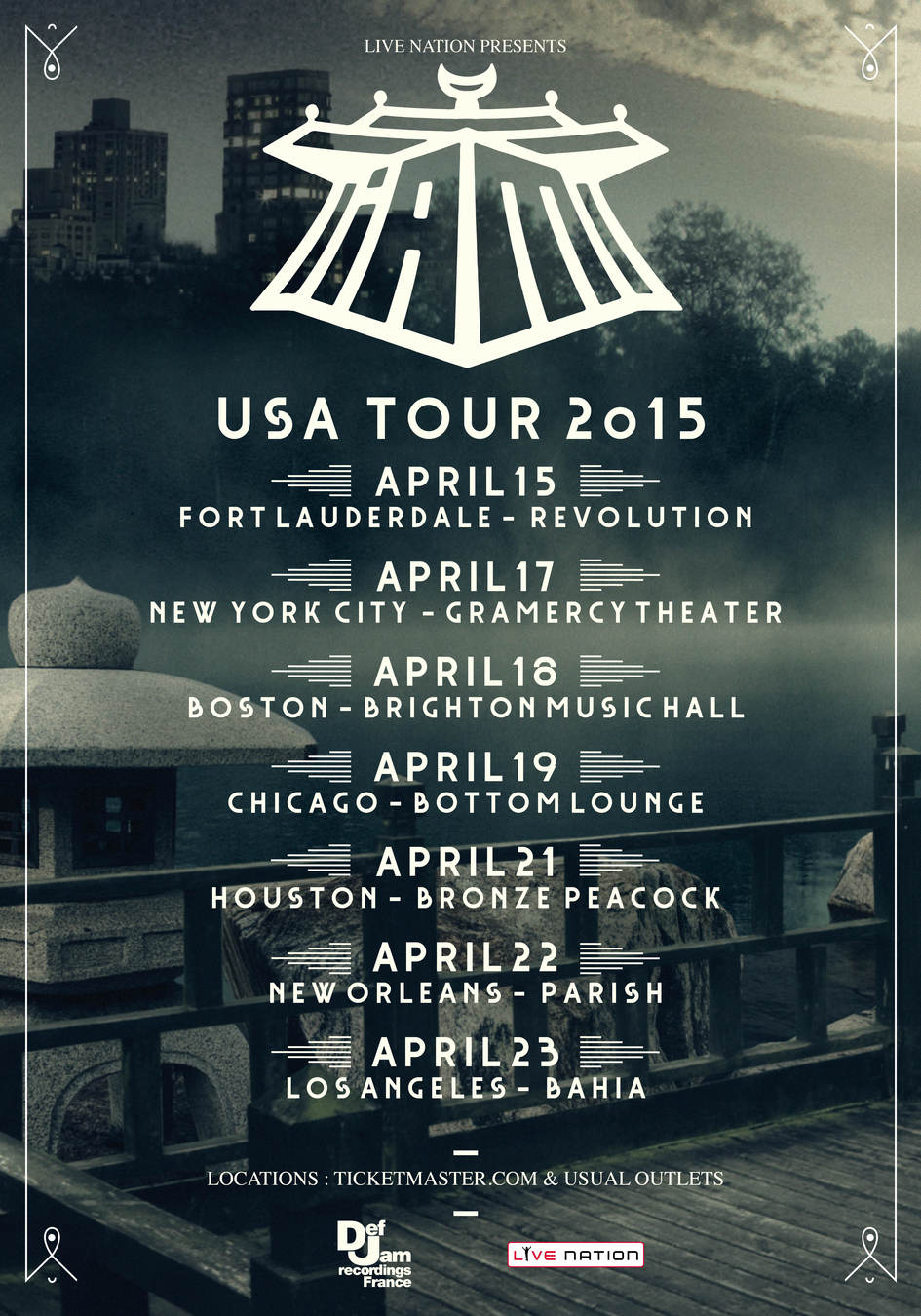 More info on the US Tour is available at frenchculture.org.

Who is IAM? Find their biography in English below:

*This video contains language that may be offensive to some viewers.