During an intimate ceremony at the Résidence de France on Tuesday, January 23rd 2018, New Orleans-native Henry Battle was named Knight of the Legion of Honor. 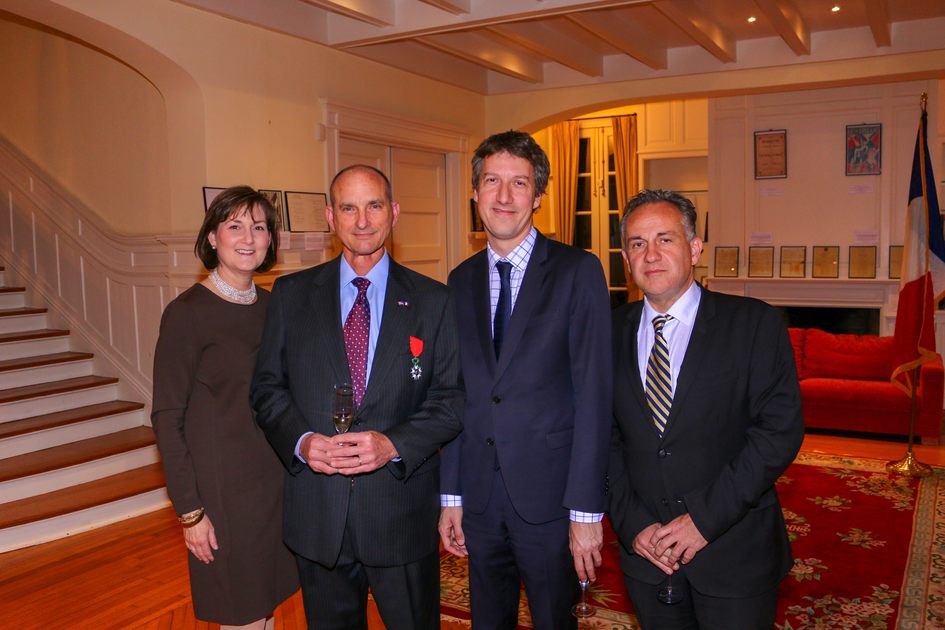 This prestigious distinction is a living, popular and contemporary institution that embodies strong values tied to the history of France. Napoléon Bonaparte founded the Order of theLegion of Honorin 1802 “It is the decoration that you will wear on your chest and that will say to your comrades, to your families, to your fellow citizens that he who wears it is a man of courage.” It is one of the world’s most widely recognized decorations, and has often served as a model to other foreign countries. The President of the French Republic is the only official to decide whether or not a French or foreign citizen should be chosen and awarded. 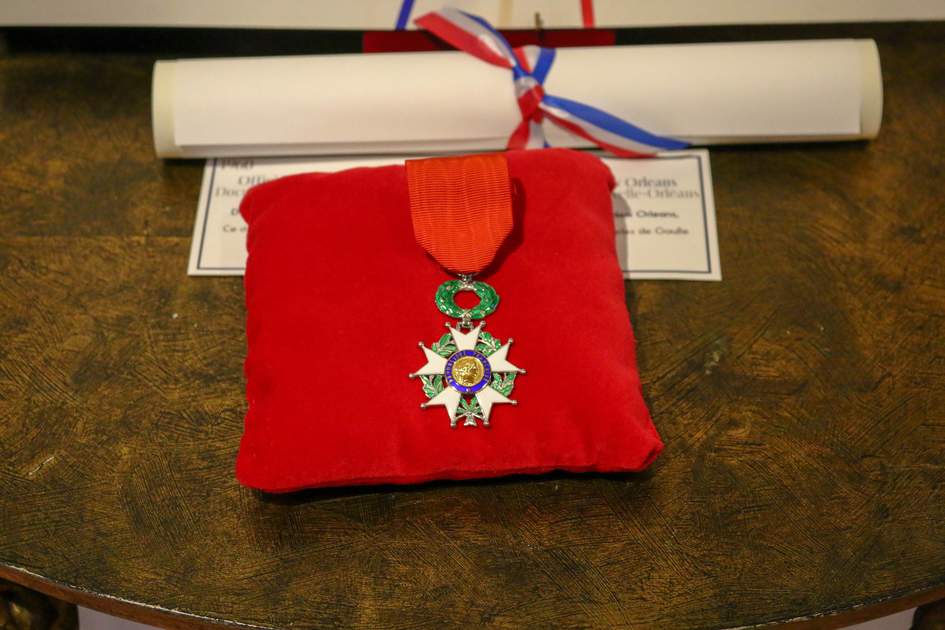 Mr. Battle is an expert in the energy and in the electronic industries, joining Air Liquide in 1996 and since witnessing the amazing transformations in the energy sector. Thanks to his actions as Vice-President of Sales and Marketing for Air Liquide America Specialty Gases, the company has become one of the leaders in its field in Louisiana.

During his speech, Consul General Vincent Sciama remarked "I must say I was impressed with your vision of the company’s future, especially in the switch to greener technologies, an issue close to the heart of many here tonight."

Mr. Battle previously served as President of the French-American Chamber of Commerce - Gulf Coast Chapter, a close partner institution of the Consulate working to further business interests and promote economic exchanges with France. 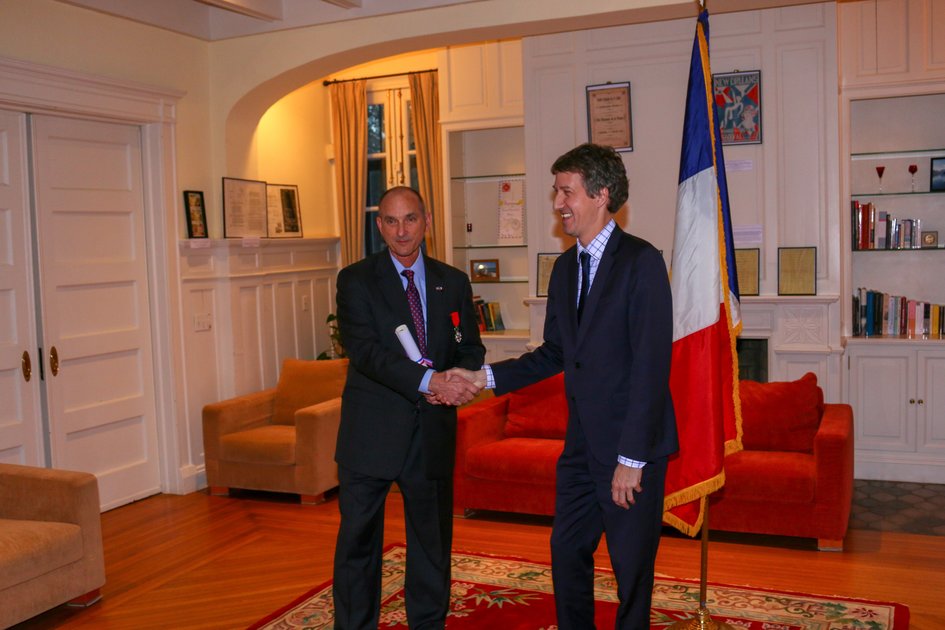 All photos by Earl Dyke.