The Grand Réveil Acadien 2015, which commemorates the arrival 250 years ago of the Acadians in Louisiana, began this past weekend! The Consul General, Grégor Trumel, officially took part in the festivities and commemorations, delivering speeches on Saturday at Lake Charles and Sunday at Lafayette’s “Cajundome”.

Participants were numerous, including visitors from across Louisiana, the United States, Canada and France.

The Consulate General of France is very honored by the invitations from our friends, the mayors of Lake Charles and Lafayette, and from the entire Acadian people, our American cousins. It is joy and a privilege to celebrate this unique culture! 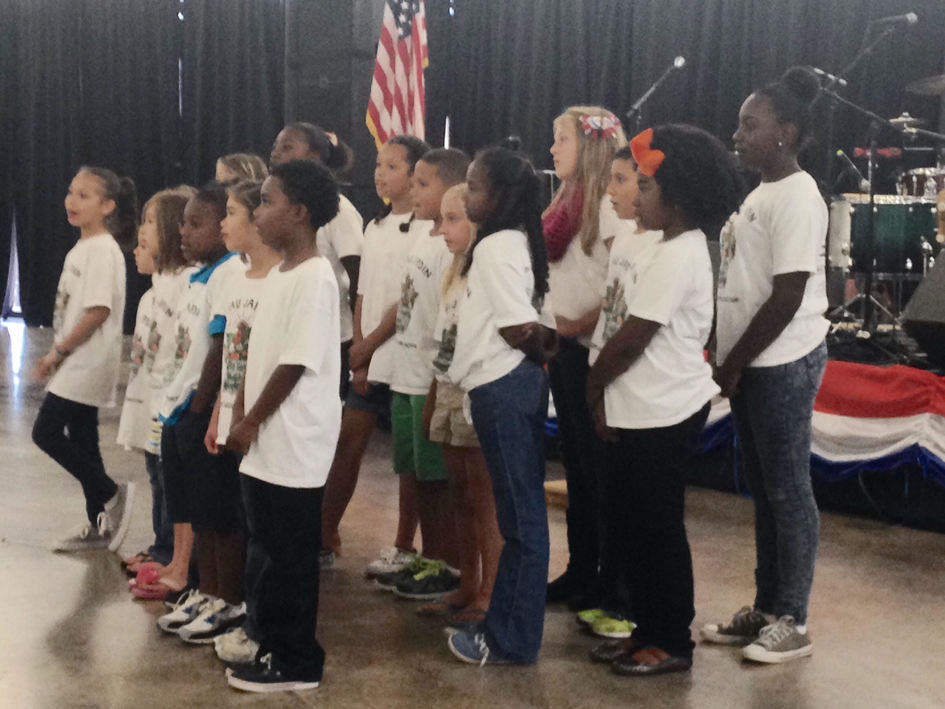 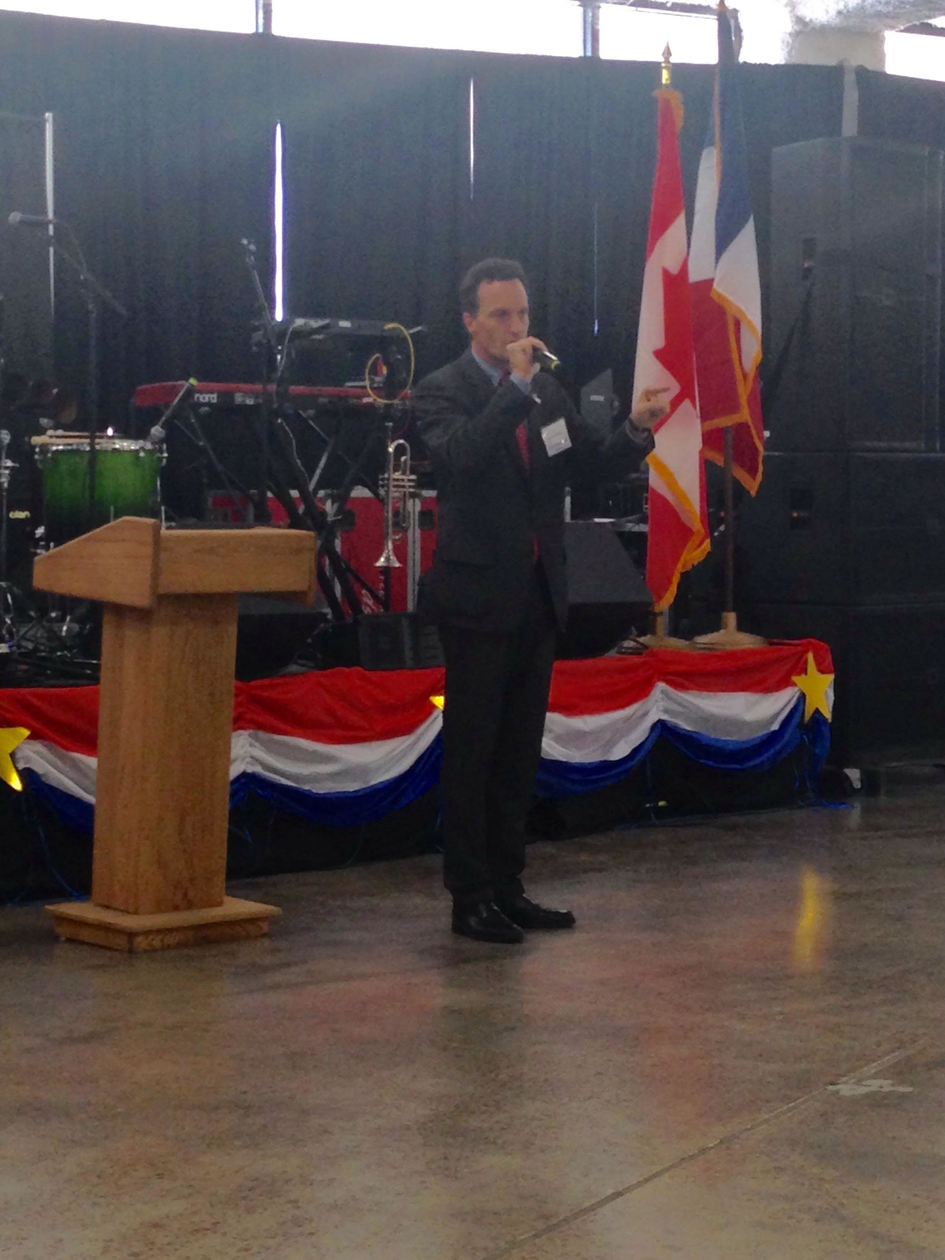 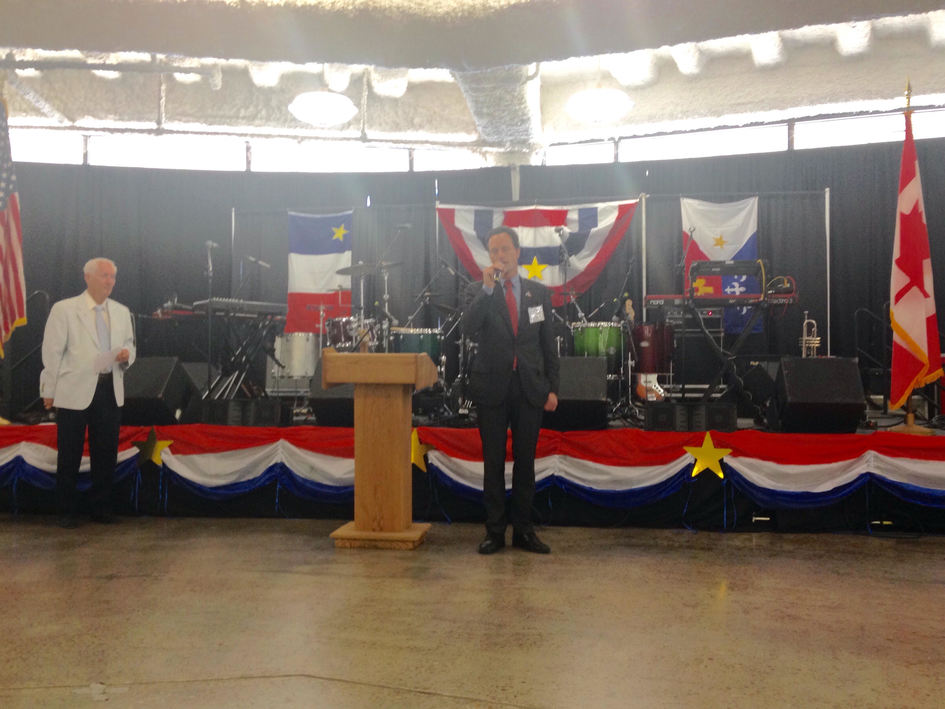 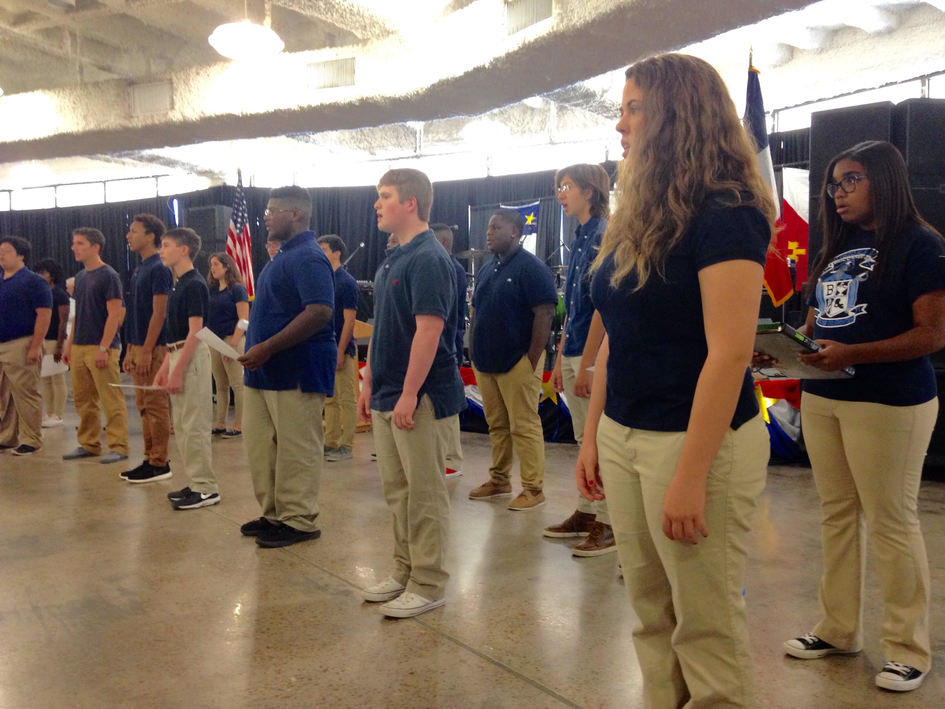 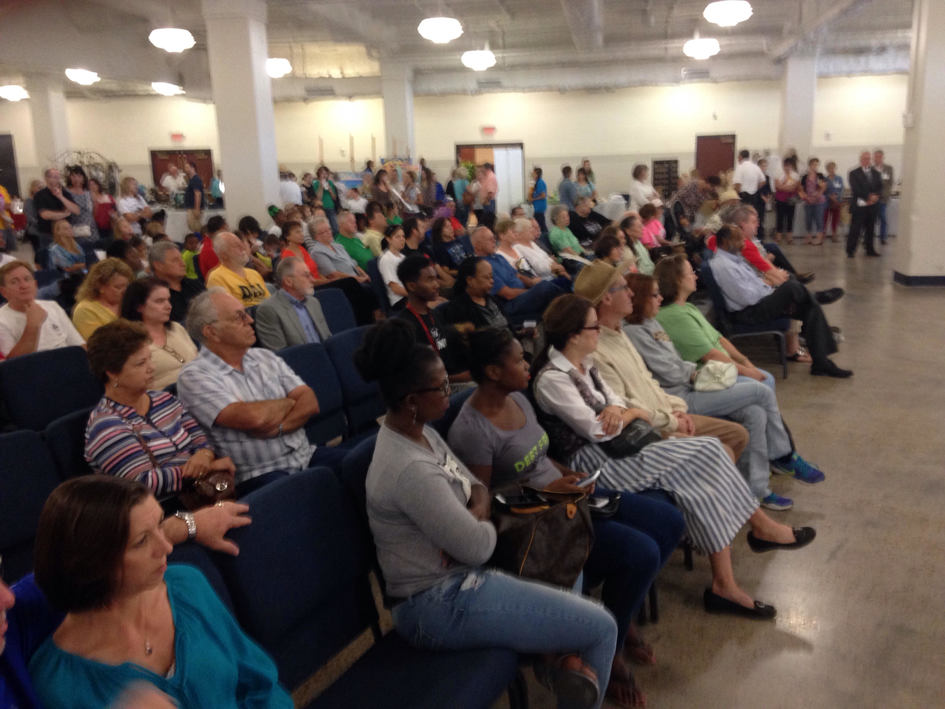 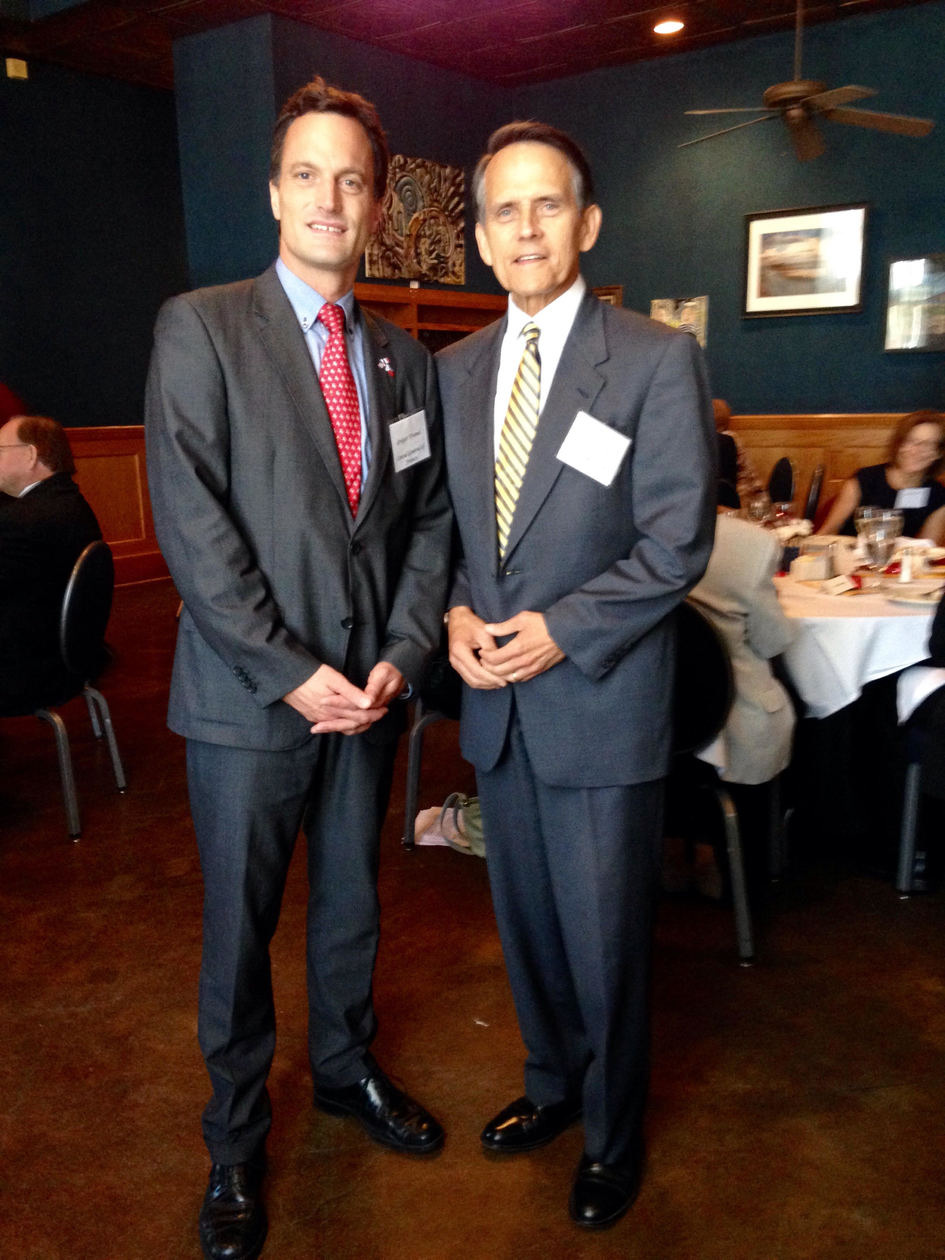 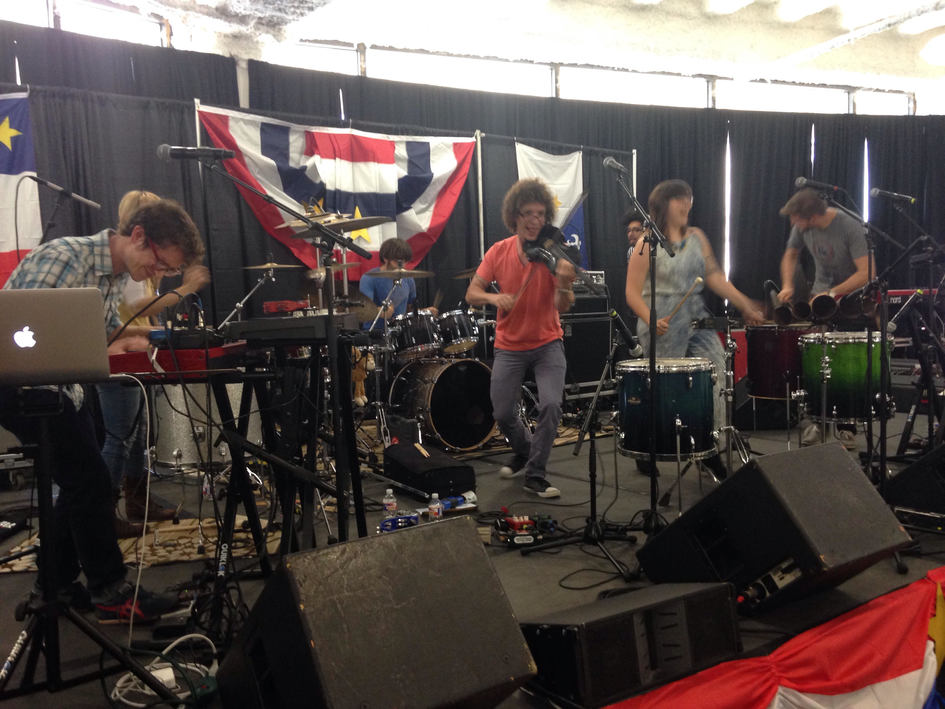