From August 4-12 2018, Paris will host the 10th edition of the Gay Games, the largest sporting and cultural event open to all held every 4 years since 1982.

On Friday March 9, 2018, the Consulate welcomed Emy Ritt, Director of International Relations for Paris 2018 to the Résidence de France to give a presentation of the Gay Games to local individuals working in sport, tourism, marketing, and media to raise awareness of the event and encourage Louisianian athletes to participate this summer.

Gay Games 10 is expected to welcome up to 15,000 participants from more than 70 countries, participating in 36 sports, 14 cultural events, 1 sports conference and many other events in over 50 venues of the Paris / Île-de-France region including Paris City Hall, the historic Charléty Stadium, and many more.

This international gathering is open to all regardless of age, gender identity, sexual orientation, ethnic origin, health status, or disability. Sport and cultural events are open to all levels, from novice to experienced, without any selection criteria or eliminations.

Supported by the Ministry of Sports, the Île-de-France region, the Ministry of Culture, Higher Education, Foreign Affairs and the City of Paris, by 26 national sports federations, Paris 2018 Ambassadors such as Jean Paul Gautier, and the High Patronage of the President of the French Republic, Emmanuel Macron, Paris 2018 will be the most important sporting event in France in 2018.

An event fee is also required and varies depending on the selected cultural and/or sporting event. 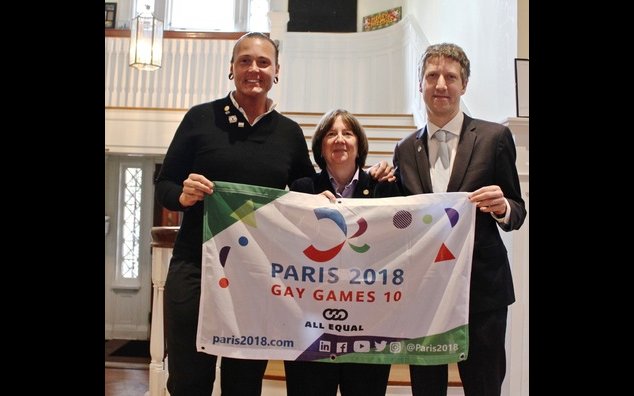 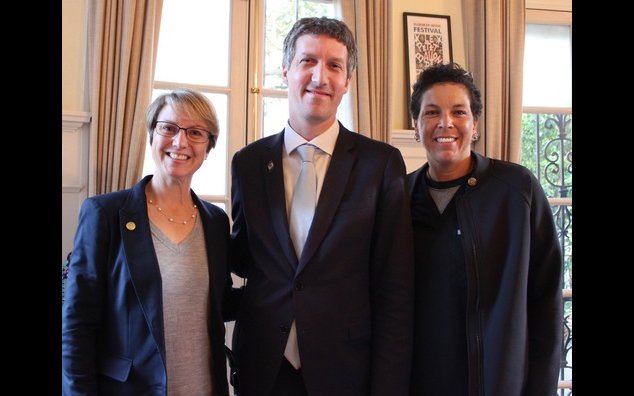 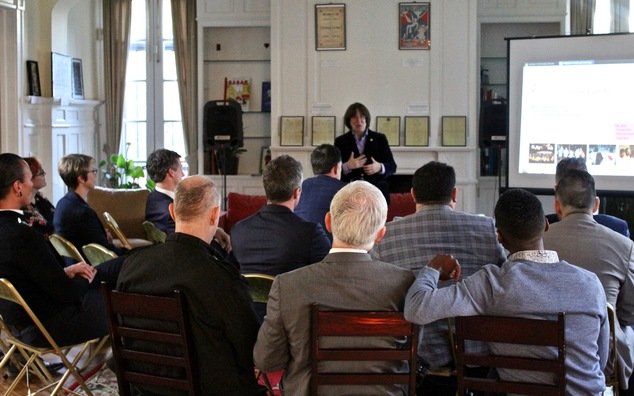 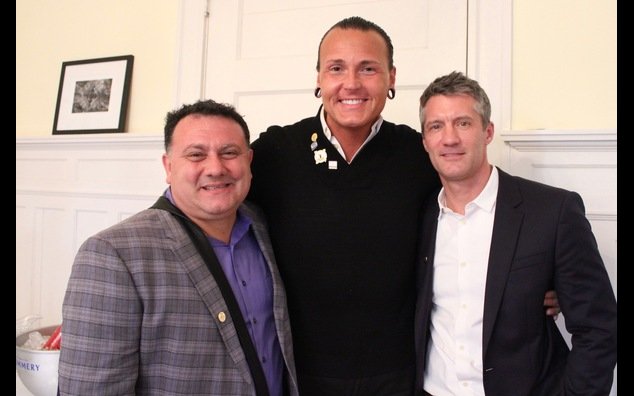 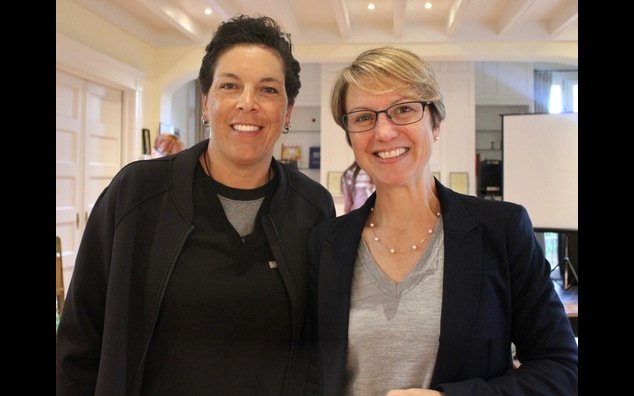 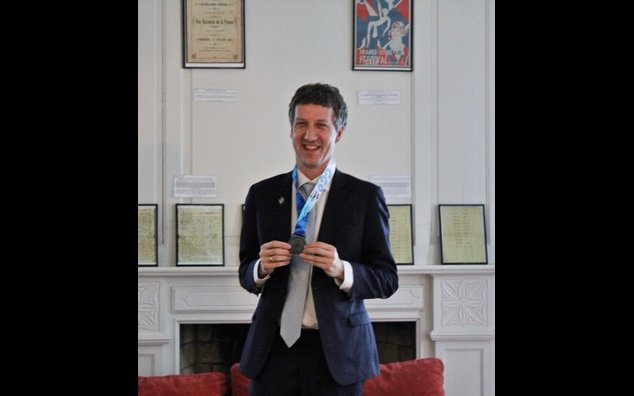 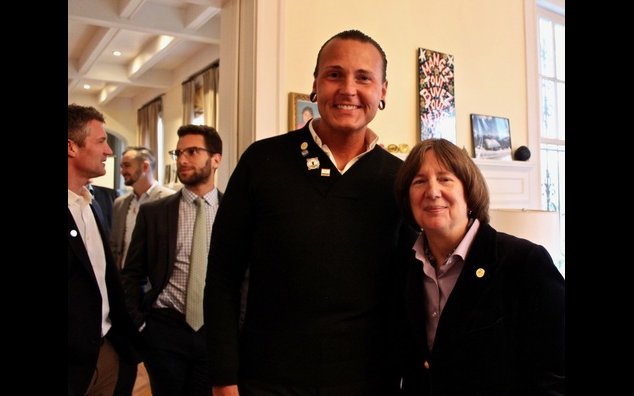 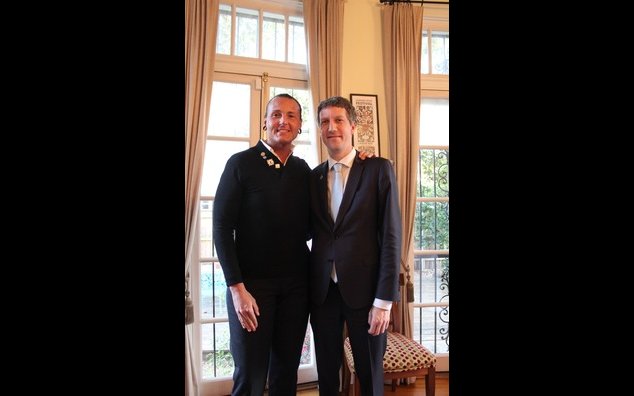 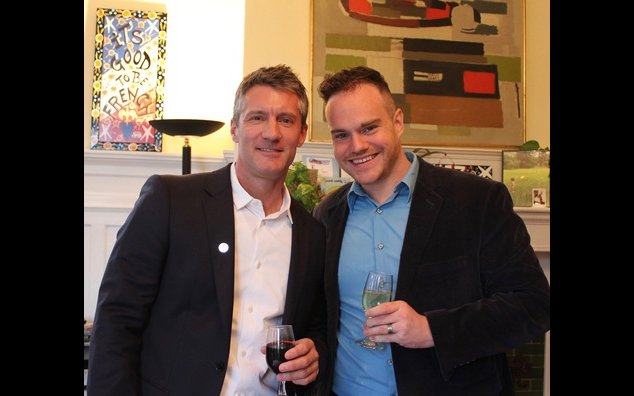 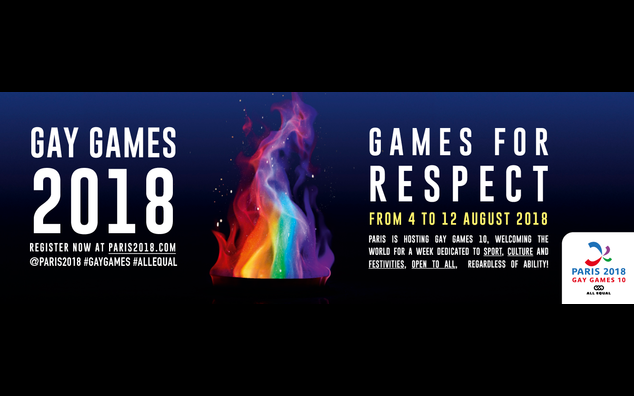 About the Gay Games: