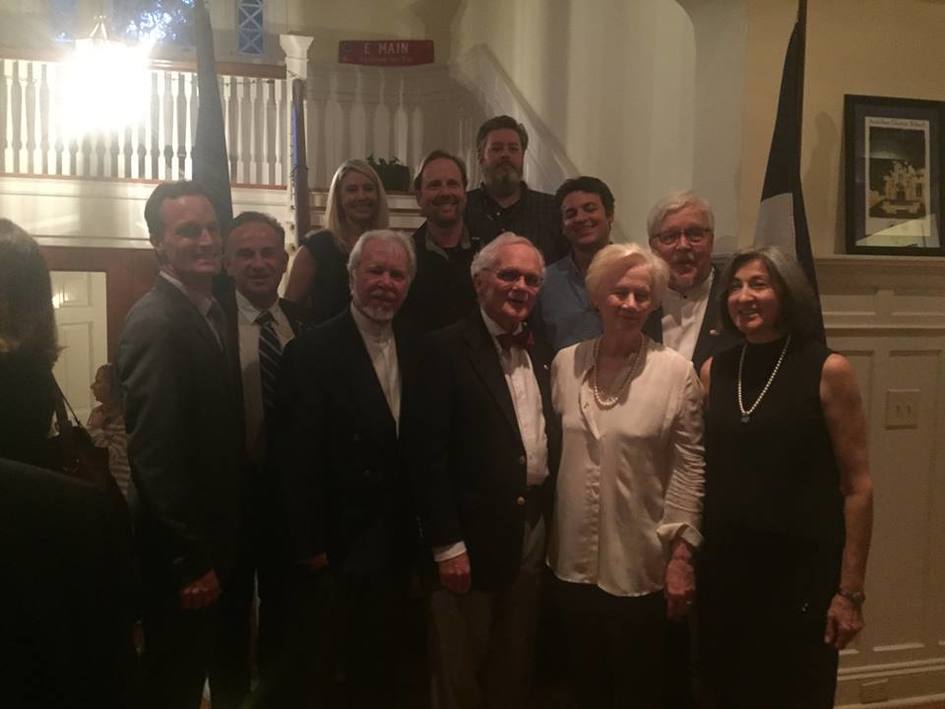 September 21, 2015, the French-American Chamber of Commerce (FACC) and the Consulate General of France hosted the New Orleans Opera Association at the Residence of France to celebrate their new production: La Traviata by Giuseppe Verdi. 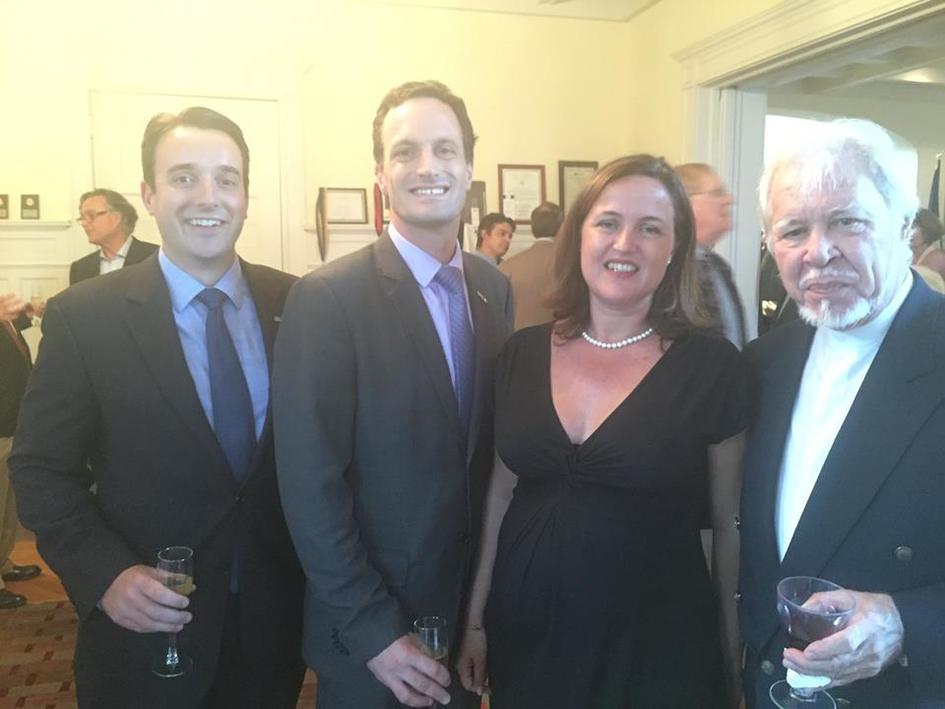 The “New Orleans Opera Association” presents La Traviata on October 9 and 11 at the Mahalia Jackson Theatre of New Orleans. This romantic drama is inspired by Alexandre Dumas’s work, The Lady of the Camellias, the story of a disreputable young woman that sacrifices herself to ensure the future of a girl promised happiness in the bourgeoisie.

Just after her performances in the same opera at the Invalides in Paris and the Château de Fontainebleau, Gabrille Philiponet will reprise her principal role as Violetta Valéry in New Orleans.

You can find more information on the website of the New Orleans Opera Association: http://neworleansopera.org/2015-201... 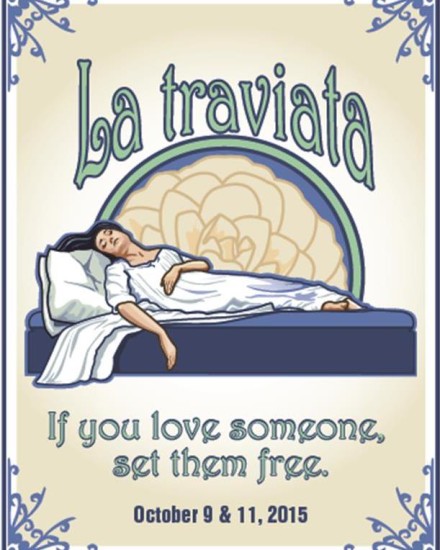