Tuesday, May 17 was a historic day for France and the French Antilles in Louisiana. The Rector of the Academy of Martinique, Mme. Béatrice Cormier, represented by the Academic Delegate of International Affairs fo the Academy, Mme. Catherine Ciserane, signed, with Lieutenant Governor Billy Nungesser, the President of CODOFIL Bill Arceneaux, the Consul General of France Grégor Trumel and the Department of Education, an unprecedented educational cooperation agreement between Louisiana and Martinique. 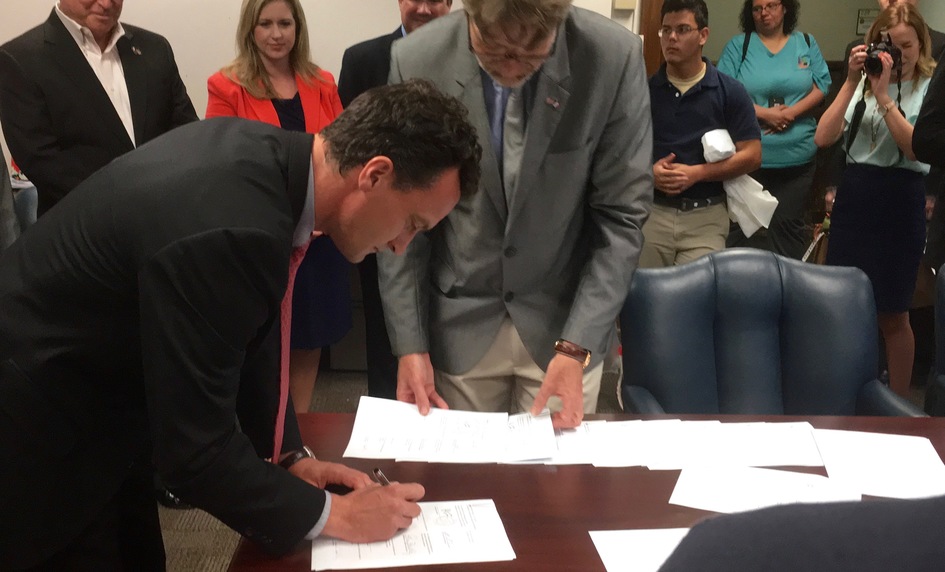 Baton Rouge and Fort de France are working to develop student and teacher exchanges, and to develop bilateral programs to better integrate their educational offerings and successfully train bilingual teachers in both regions, in French, English and Creole. 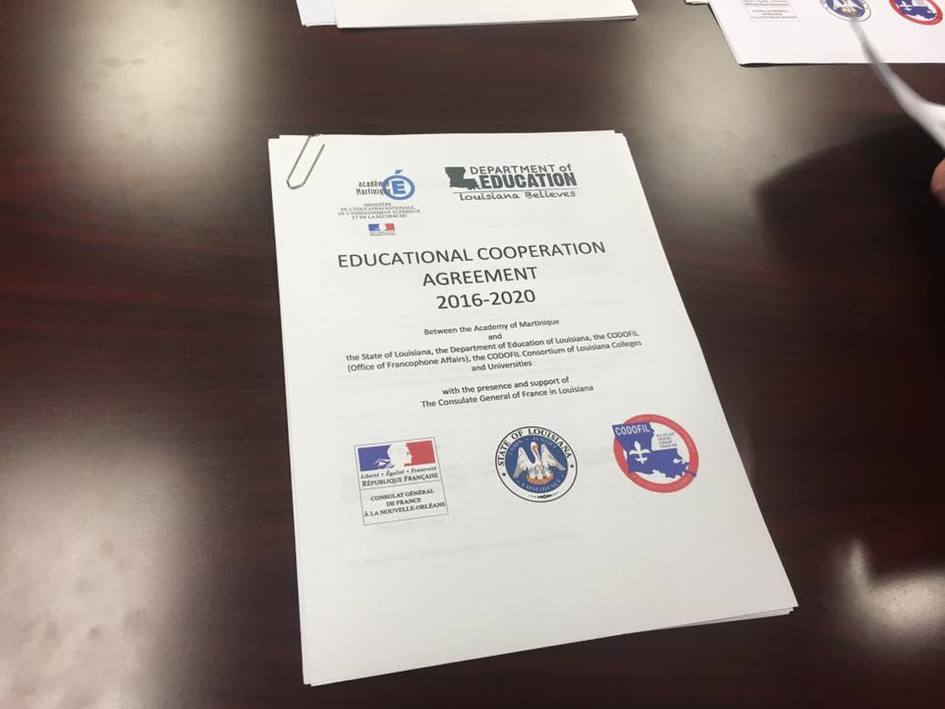 Louisiana est, more than ever, the northern most point of the francophone and creole Caribbean!

A magnificent day for our language, which is not foreign, but constituent in Louisiana. 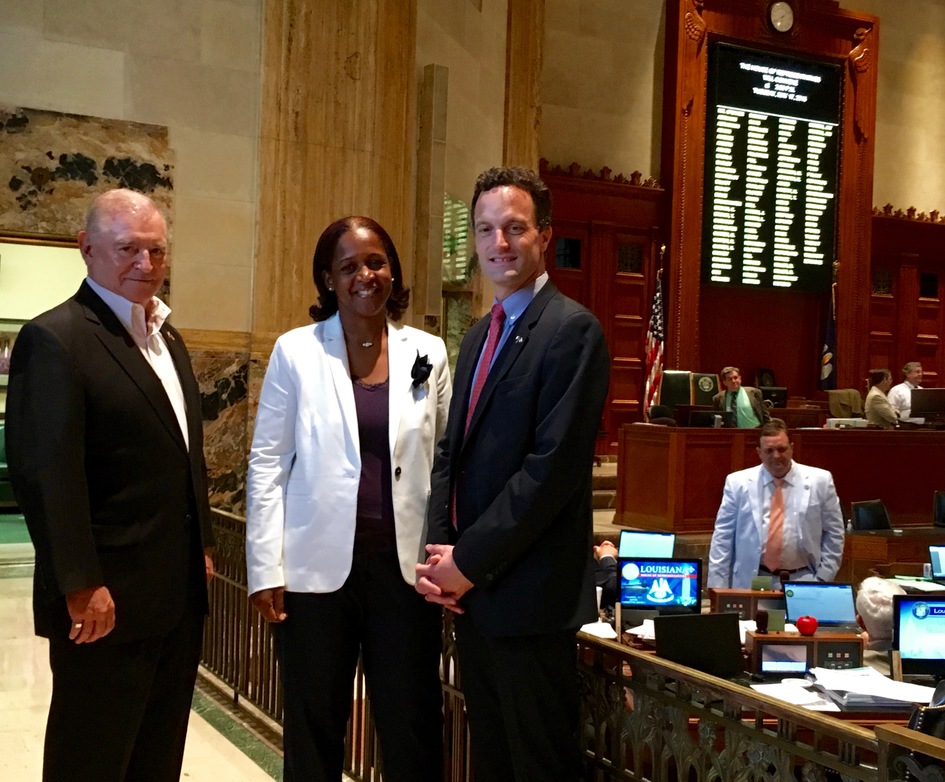 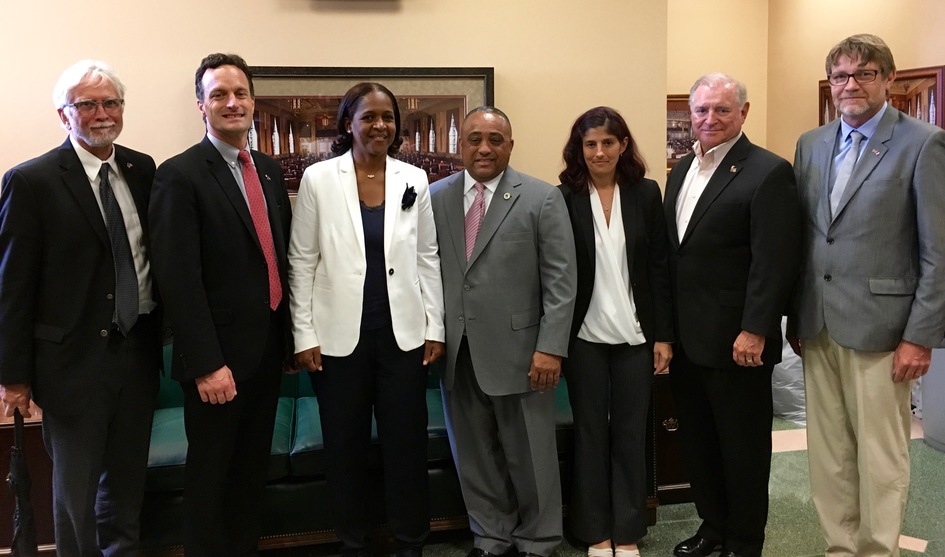