Last Tuesday, the Consulate General of France was honored to bestow the Ordre du Mérite on Ms. Norma Grace, a tireless advocate for French Culture and Francophonie. 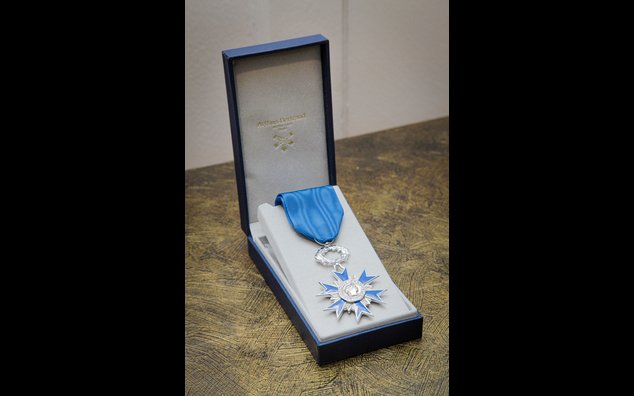 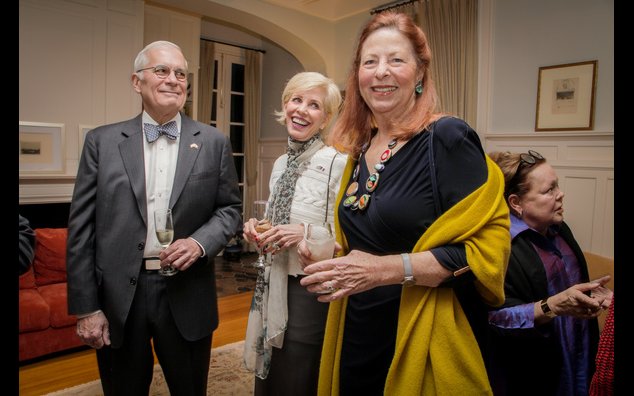 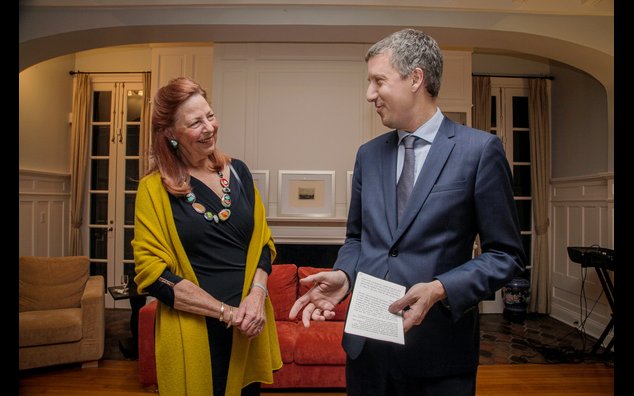 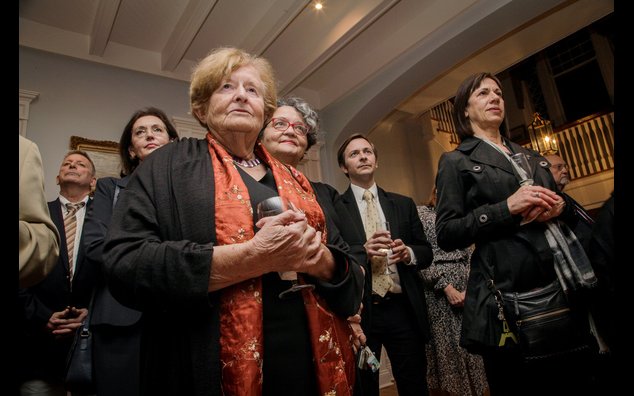 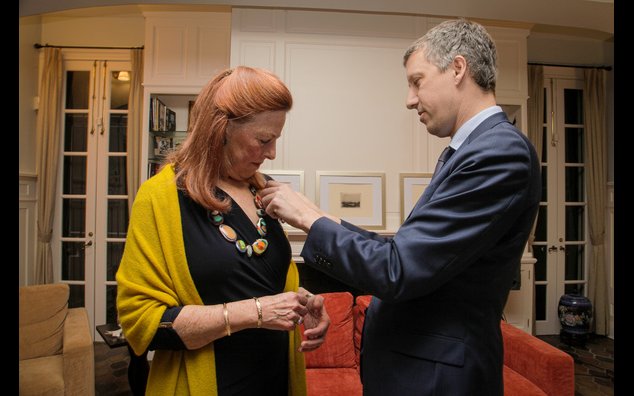 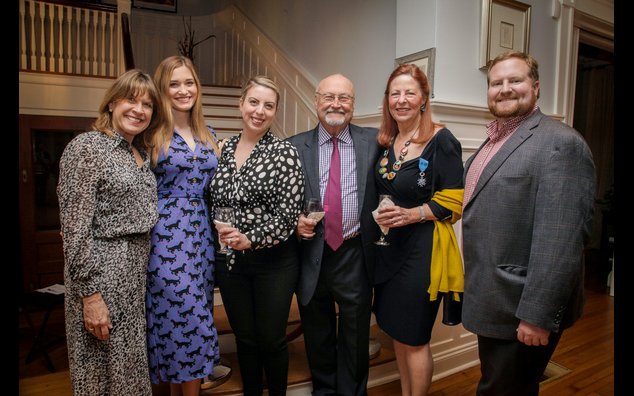 The Order of Merit, who is the highest French distinction along with the Legion of Honor, was founded in 1963 by General Charles De Gaulle, who wanted to replace former ministerial medals with a national distinction for persons of high merit in the French community.

Ms. Grace came to Louisiana at a young age and have a strong relation to France. She holds a Bachelor of Arts, French from LSU, and then an MBA from the University of New Orleans. She will be more and more committed to UNO, as a Vice Chancellor for Technology and Economic Development from 1988 to 2008. Ms. Grace also worked tirelessly on real estate acquisition and technology partnerships, including the development of the UNO Research and Technology Park Lakefront Campus.

She worked hard on technology transfer, job creation, business incubation and acceleration, and economic development. Some of the projects she developed during your 20 years at UNO included a $350 million campus and downtown facilities development program, involving construction and renovation, including the Ogden Museum of Southern Art, the UNO film studio, and the UNO Technology Center.

For her efforts in this regard, Ms. Grace received the Career Achievement Award in 2008, from the Association of University Research Parks, the Iberville Award 1998, and the City Business Women of the Year Award.

Since she retired, she served on many boards and commissions in the regions: the Women’s Leadership Council of United Way (Chair), the Parkways Partners, the Flying Tigers, on the National WWII Museum. She served also for 6 years as a board member of the Association of University Research Parks (president in 2005) and, for 8 years on the board of liquidation of the City of New Orleans and at the Sewerage and Water Board.

Norma Grace serviced as President of the Alliance Française of New Orleans. A very active term and a strong partner to the Consulate General of France!