We will never forget the courage, bravery, and sense of honor of those who fought to liberate Europe. France’s highest authorities have chosen to express this gratitude by bestowing the Legion of Honor to American veterans who fought on French soil and contributed to the liberation of France. 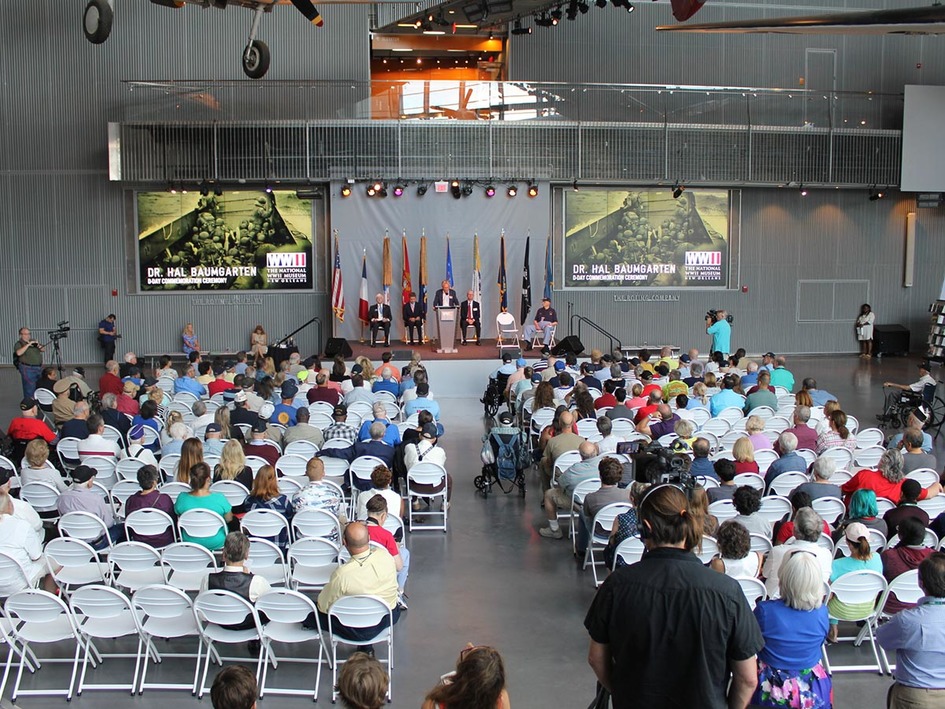 The National World War II Museum held a special ceremony to commemorate the 74th anniversary of D-Day, when Allied forces stormed the beaches of Normandy in one of the largest amphibious military operations in history.

"Today it is time for France to express to you our most sincere appreciation for your actions. As very young men, you left your family, friends, and the hopes of a promising life to risk everything and cross the ocean and participate in some of the fiercest battles in modern history.

You did not risk your life for patriotism only, but to fight for an ideal of freedom that we, Americans and French, are so attached to."

Mr. John Allen, Jr. of Winnsboro, Louisiana served as a cargo truck driver of the 3395th Quartermaster Truck Company. He drove a cargo and personnel truck carrying supplies and troops to and from the front lines throughout Normandy, Northern France, and the Rhineland from May 1944 to June 1945. Mr. Allen’s son accepted the award on his behalf.

Mr. Gerald C. Braud of Franklin, Louisiana served as a combat medic with the 116th Infantry. He participated in two major operations to liberate France in Normandy, the Rhineland, and Central Europe.

Mr. Frank T. Botswick of Blanchard, Louisiana flew as an armorer gunner with the 466th Bomb Group, 8th Air Force on 35 combat missions across Northern France, the Ardennes, the Rhineland, and Central Europe. Mr Botswick’s relative accepted the award on his behalf.

Mr. Solomon A. Scott of Monroe, Louisiana was a Light Artillery Gun Crewman assigned to A Company, 351st Infantry, 79th Infantry Division. He participated in 4 campaigns from 1943 to 1945 in Normandy, Northern France, the Rhineland, and Central Europe.

On May 31st, the Consul General made a special visit to Jennings, Louisiana to bestow the Legion of Honor to Mr. Amadia Broussard, who was unable to travel to New Orleans for the ceremony on June 6. 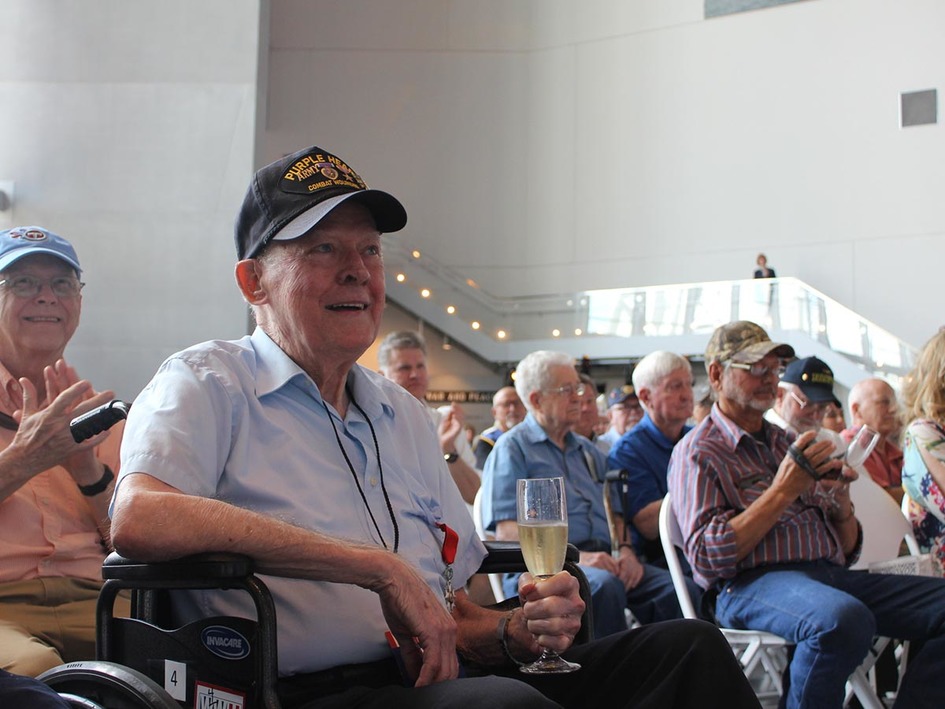 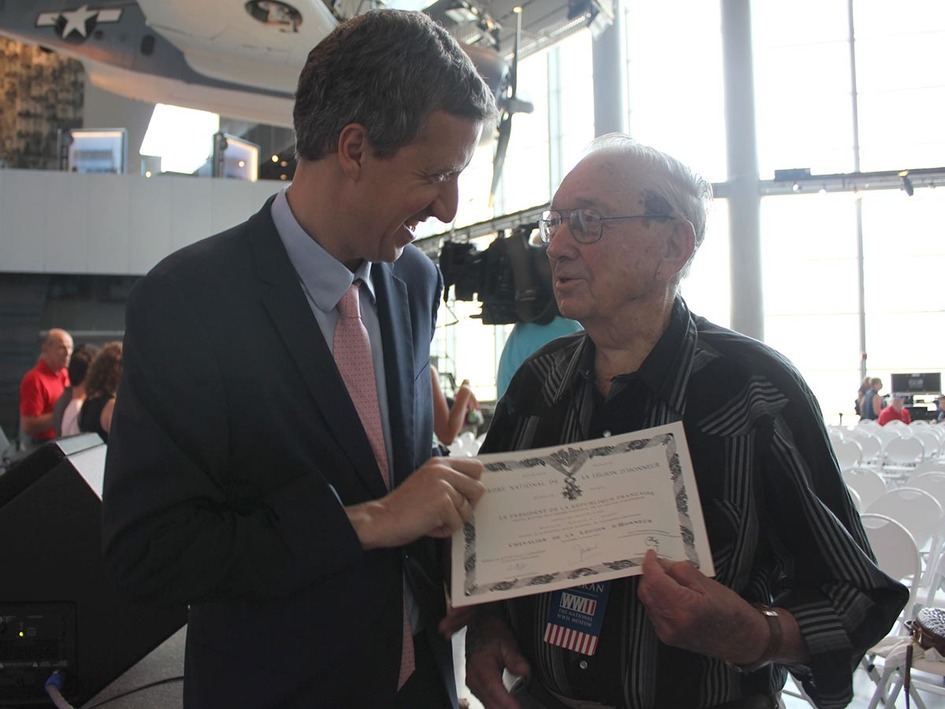 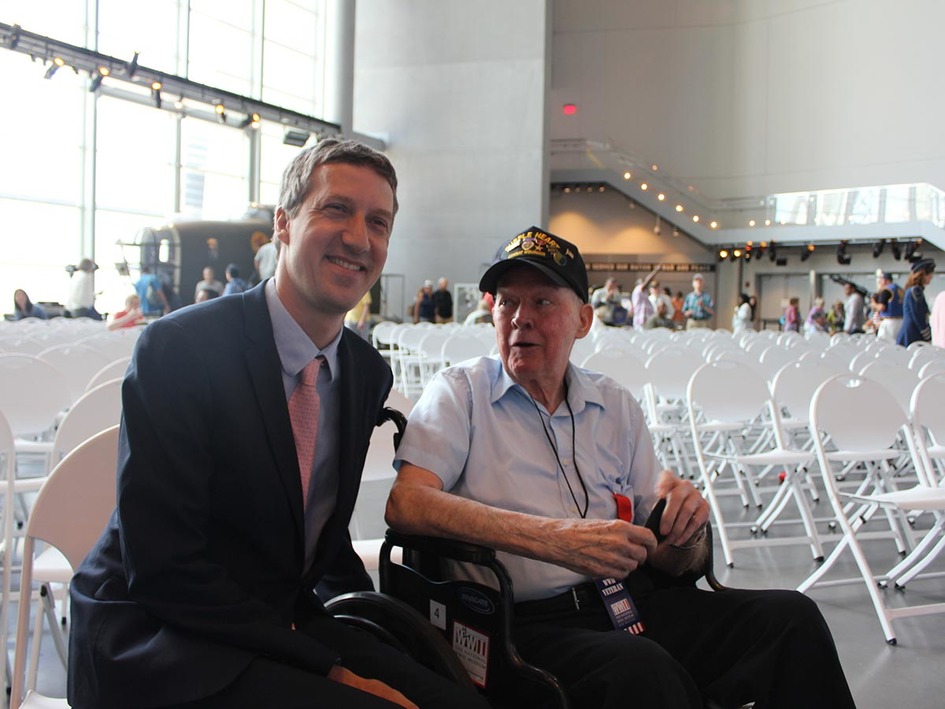 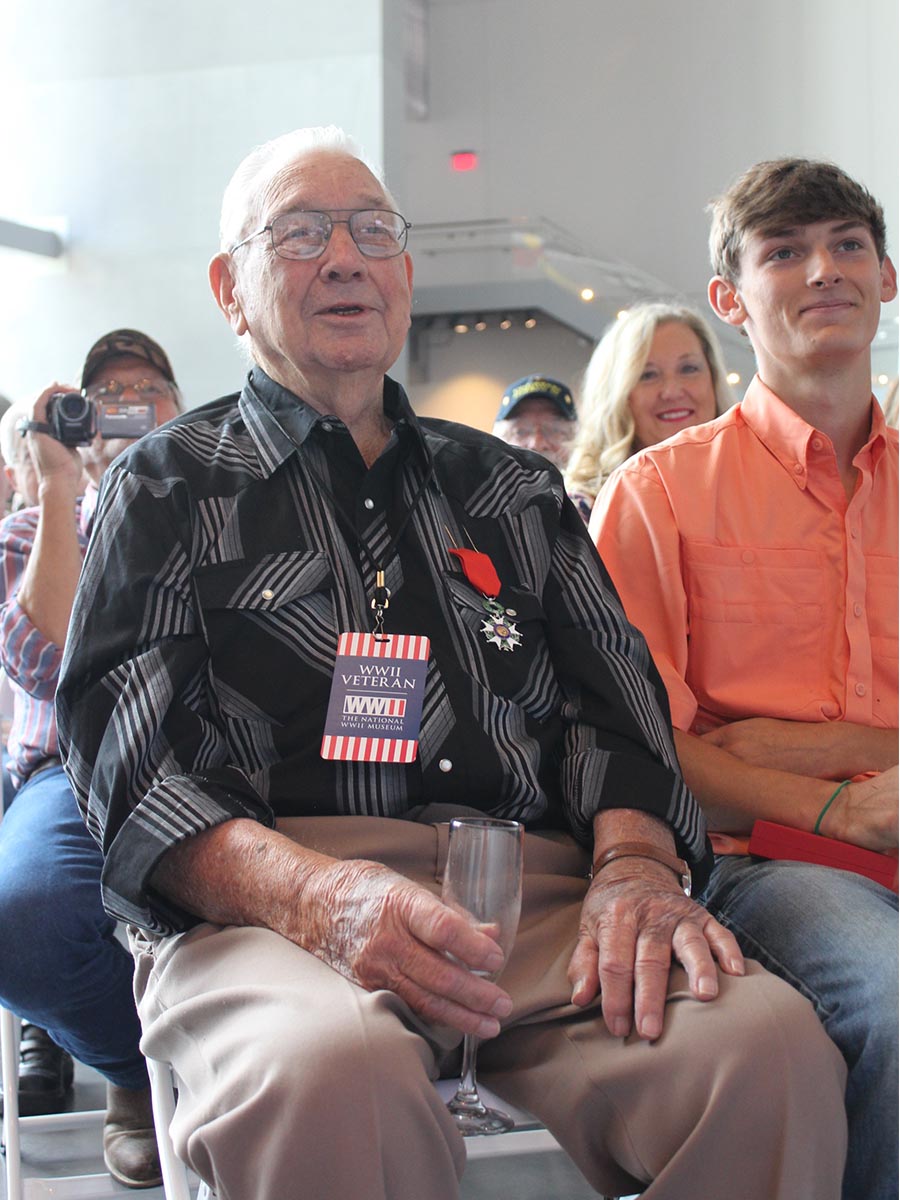 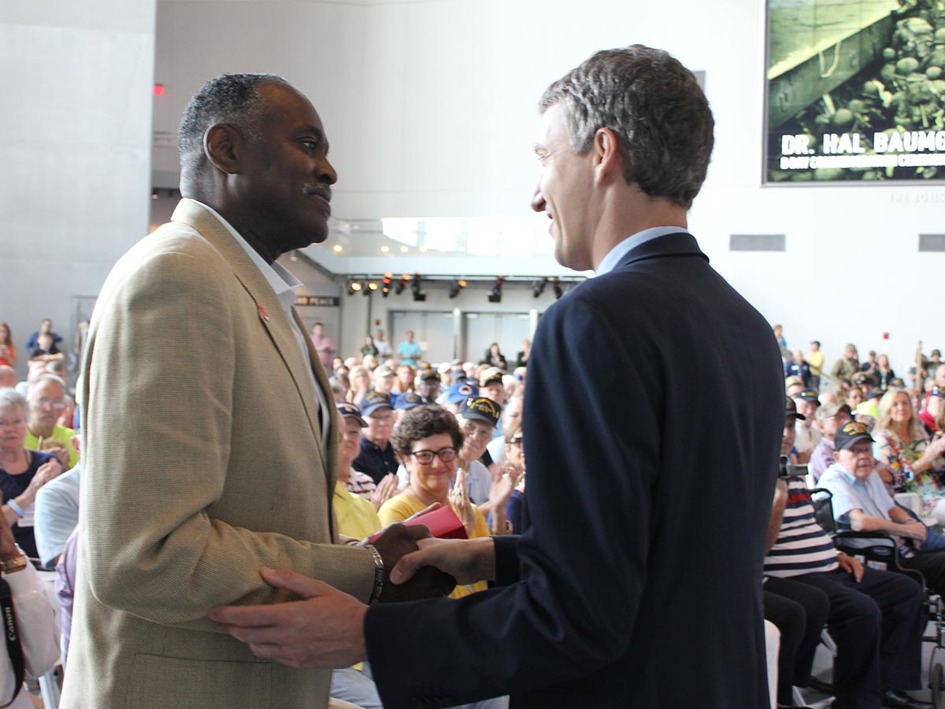 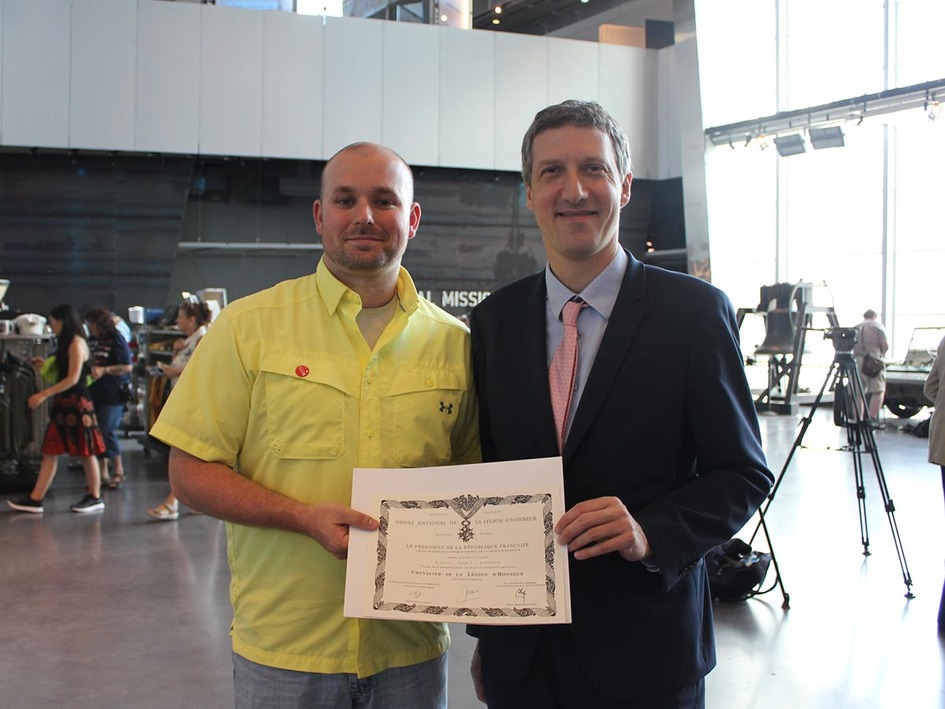 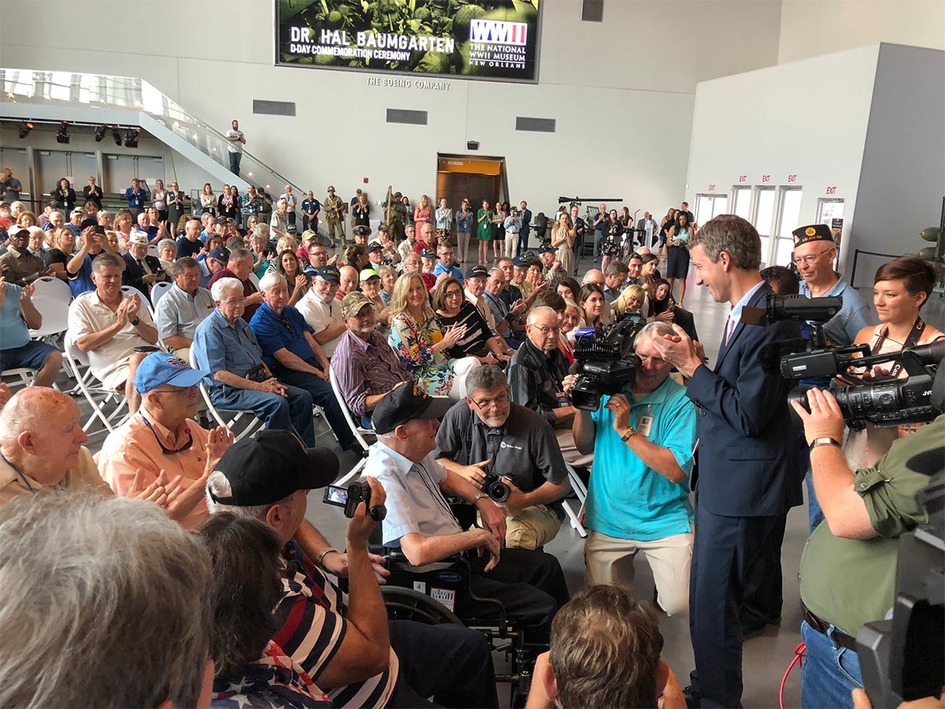