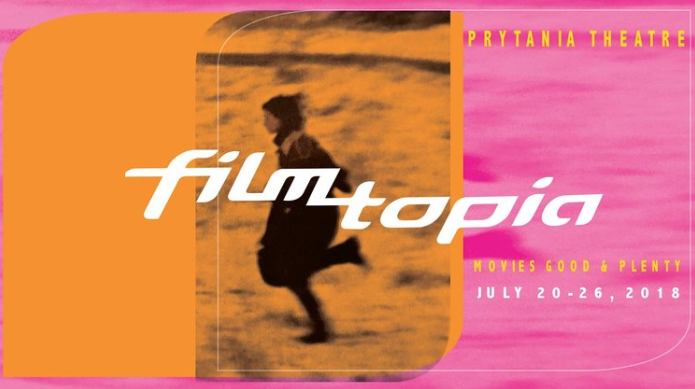 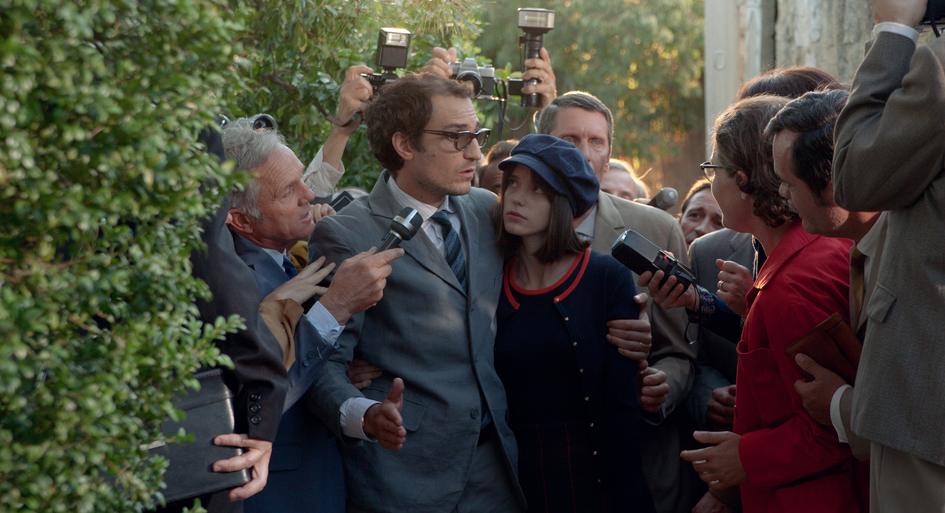 With his romantic and slyly funny Godard Mon Amour the Academy Award-winning director of The Artist, Michel Hazanavicius, once again affectionately transports moviegoers back to a unique time and place in cinematic history: France, in the late 1960s. Actress Anne Wiazemsky (Stacy Martin) finds herself juggling political protests and artistic challenges in her married life with renowned filmmaker Jean-Luc Godard (Louis Garrel). As her country undergoes enormous cultural change, so too does Anne’s dynamic with her husband. Godard Mon Amour is a story of both real love and reel love.

French artist Paul Gauguin (1848-1903) was an innovator of modern art, known for experimenting with bold color and distorted proportions, along with his contemporaries Vincent van Gogh and Paul Cézanne. By 1891, Gauguin was already well-known in artistic circles, but had grown tired of the civilized world and its political and moral conventions. Leaving his wife and children behind, he ventures alone to Tahiti, consumed with a yearning for new inspiration. Pushing deep into the Tahitian jungle, Gauguin meets Tehura, his muse, who will consume his mind and inspire his most iconic works of art.

A film by Ollivier Assayas with Cyprien Fouquet and Virginie Ledoyen Sunday, July 22 at 6:00pm, Thursday, July 26 at 2:30pm

An acclaimed early work by Olivier Assayas that has long remained unavailable, the deeply felt coming-of-age drama Cold Water at long last makes its way to U.S. theaters. Drawing from his own youthful experiences, Assayas revisits the outskirts of Paris in the early 1970s, telling the story of teenage lovers Gilles (Cyprien Fouquet) and Christine (Virginie Ledoyen), whose open rebellion against family and society threatens to tear them apart, as Christine is sent to an institution by her parents and Gilles faces an uncertain future after running into trouble at school. With a rock soundtrack that vividly evokes the period, and provides the backdrop for one of the most memorable party sequences ever committed to film, Cold Water is a heartbreaking immersion into the emotional tumult of adolescence. 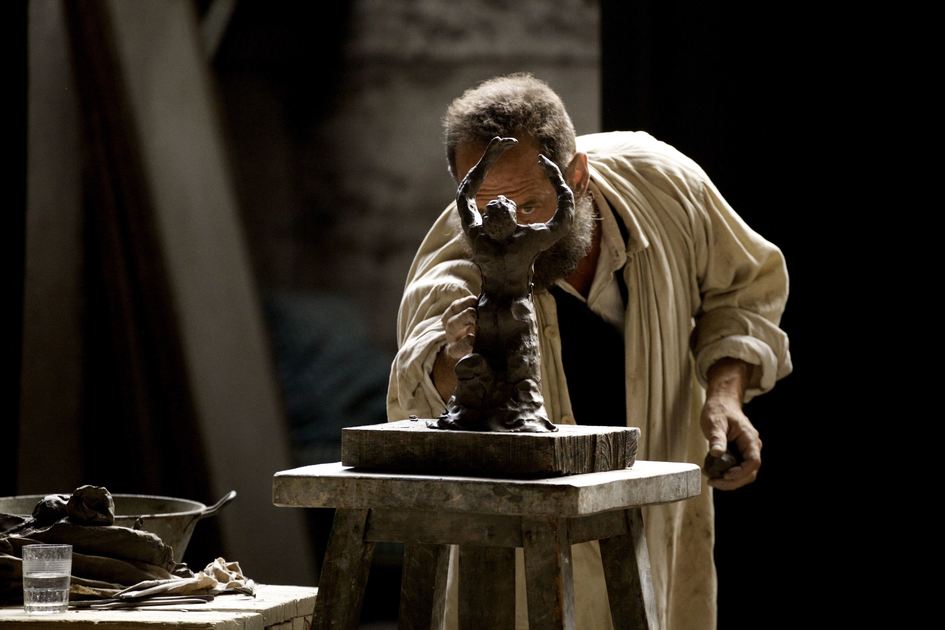 Paris, 1880. 40 year-old Rodin (Vincent Lindon) finally receives his first state commission, “The Gates of Hell,” which will include “The Kiss” and “The Thinker,” two of his most famous creations. Constantly working, he shares his life with his lifelong partner, Rose (Séverine Caneele) and his mistress, the young Camille Claudel (Izïa Higelin,) the gifted student who becomes his assistant and a talented sculptor in her own right during a decade of passion, mutual admiration and creative collaboration. Following their painful break up, Rodin continues to work relentlessly while facing both the rejection and enthusiasm provoked by the sensuality and originality of his sculptures. Rodin’s statue of Balzac, long in the making and rejected during his lifetime, will become the starting point of modern sculpture. 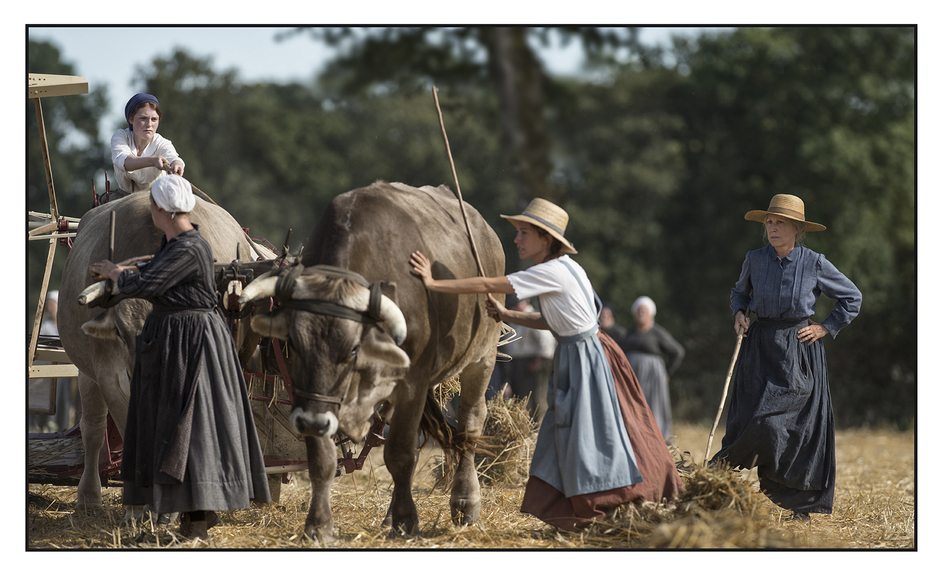 An affecting human drama of love, loss, and resilience unfolds against the backdrop of World War I. The women of the Paridier farm, under the deft hand of Hortense, the family’s matriarch (Nathalie Baye), must grapple with the workload while the men, including two sons, are off at the front. Hortense reluctantly brings on an outsider, the hard-scrabble teenage orphan, Francine (Iris Bry), to help her daughter Solange (Laura Smet). New tools allow the women to triumph over the land, newfound independence is acquired, yet emotions are stirred especially when the men return from the front on short leaves. Acclaimed filmmaker Xavier Beauvois (Of Gods and Men) revels in the mysteries and beauties of the French countryside, here unravaged by war, with painterly images bathed in natural light, yet keeps his focus on the intricate drama that plays out against the upheaval of the Great War.