The Consul General and the Attaché of Cooperation for French at the Consulate General participated in the "Fête du Jardin", organized by the Louisiana Landmarks Society on Sunday, October 16, 2016. 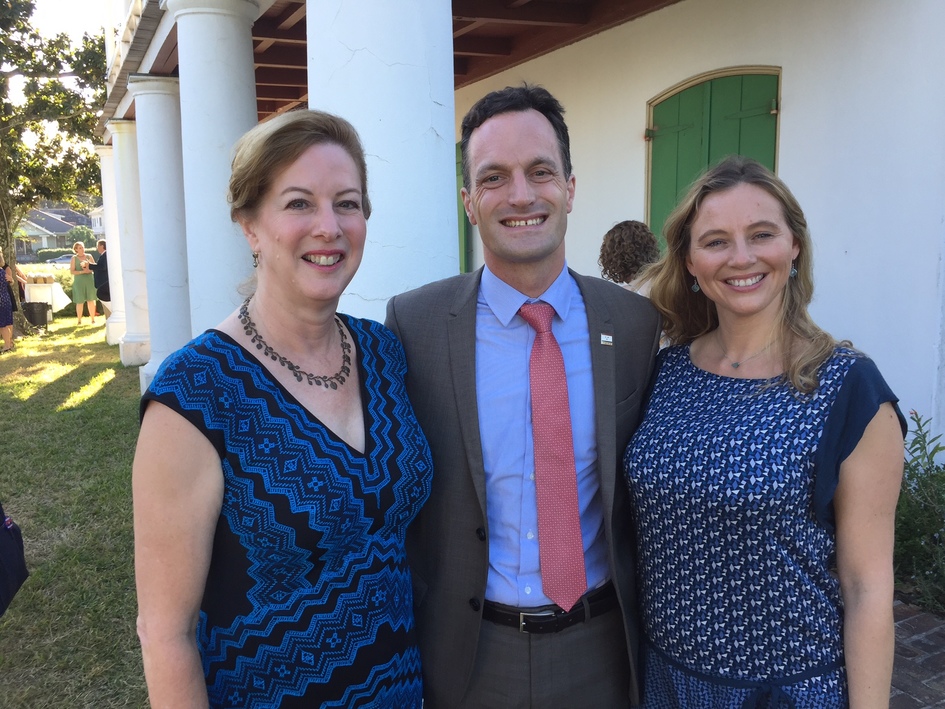 The evening took place at the Pitot House, a historic building and one of the oldest homes in New Orleans, on Bayou Saint John. 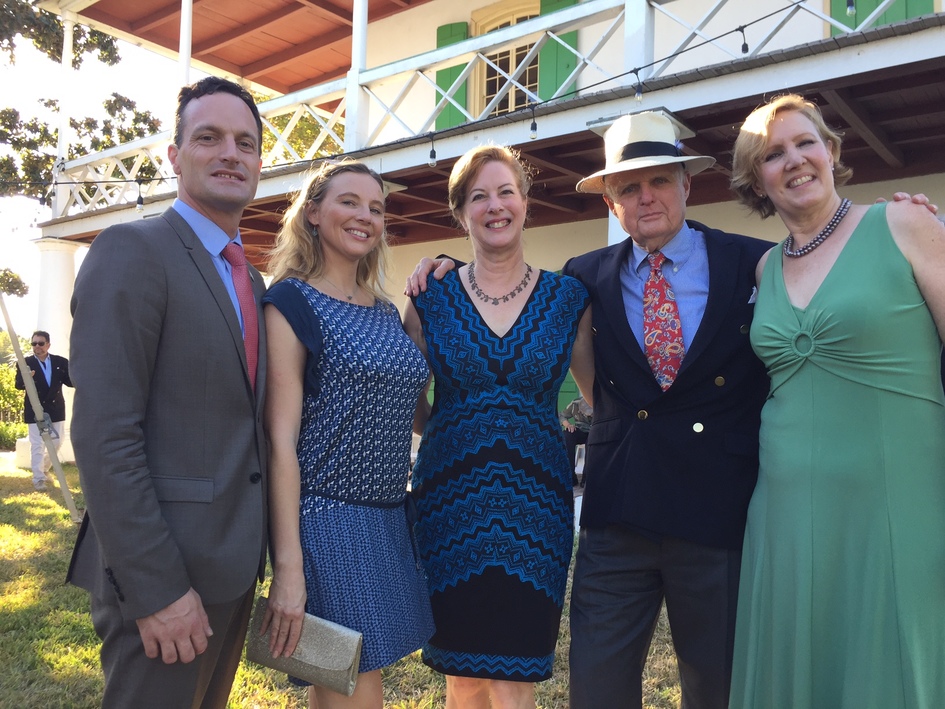 The Consul General sincerely thanks the Society for having named him the Honorary Chair, and recognized their remarkable work for historic preservation of the city. New Orleans has a rich and heritage, which makes it one of the best preserved cities in the United States.

Many of its monuments are linked to France. Thank you to President Sandra Stokes and the entire team! 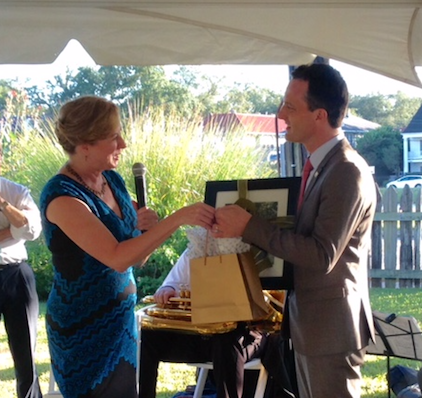