Home > France-Louisiana relations > Exhibit Opening: "From the Archives: The Consulate General of France in (...)

Exhibit Opening: "From the Archives: The Consulate General of France in Louisiana, 1804-2017 and counting" [fr]

On Tuesday December 12th, we officially unveiled an exhibit celebrating the history of the French Consulate in New Orleans at the Residence of France. 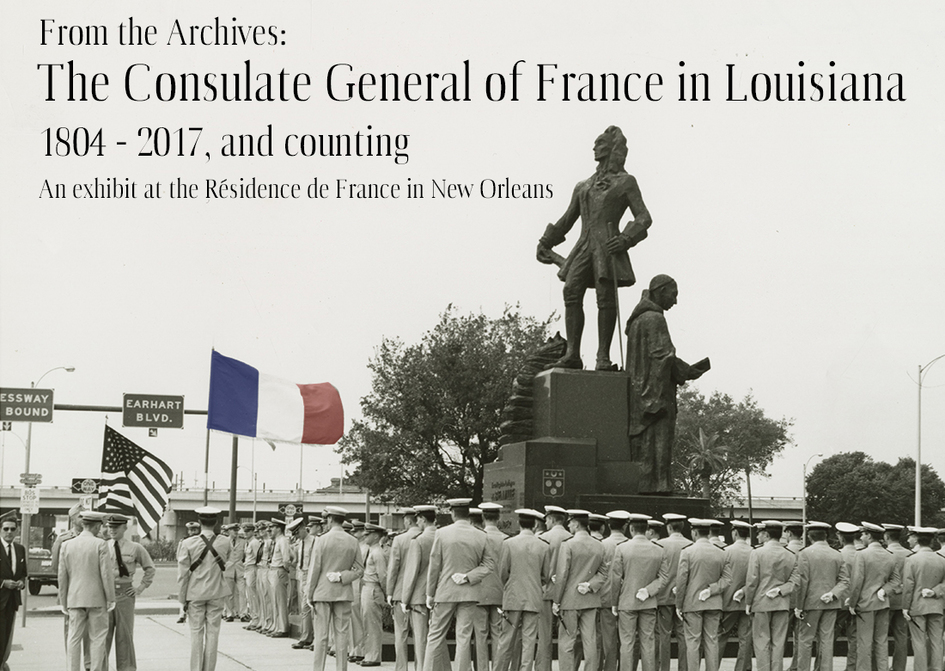 We sifted through over 200 years of the Consulate’s archives as well as items from The Historic New Orleans Collection and the Centre des Archives Diplomatiques de Nantes to curate a collection of photos, letters, maps, and other items to showcase our history.

We are proud to present this collection in the context of the New Orleans Tricentennial, celebrating the historic ties between France and the crescent city. In spring 1718, Jean Baptiste LeMoyne de Bienville and his men began clearing land on high ground along the banks of the Mississippi River in the present-day French Quarter, and New Orleans was born. The Consulate General of France in Louisiana was officially founded in 1804, following the sale of the Louisiana Territories by Napoleon Bonaparte to the United States.

Featuring items from President Charles de Gaulle’s visit to New Orleans in 1960 and President Valéry Giscard-d’Estaing’s trip in 1976, an inspection certificate of Jean Lafitte’s vessel signed by the French Consul at the time, the original contract to purchase the Residence in 1957, and much more. 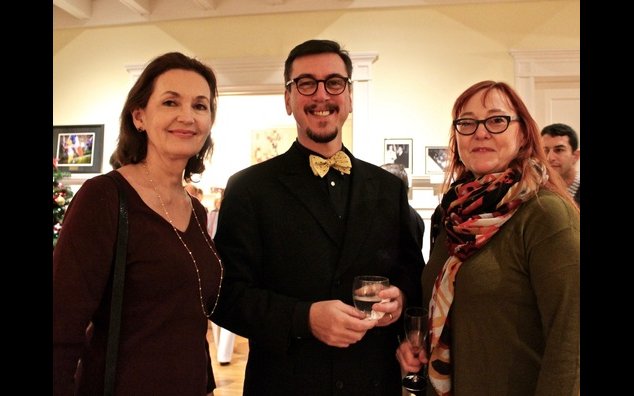 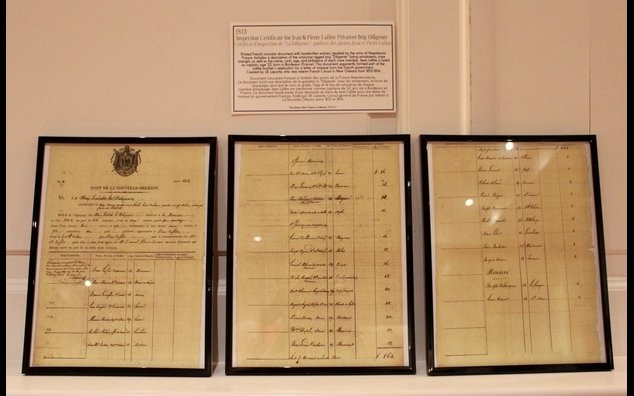 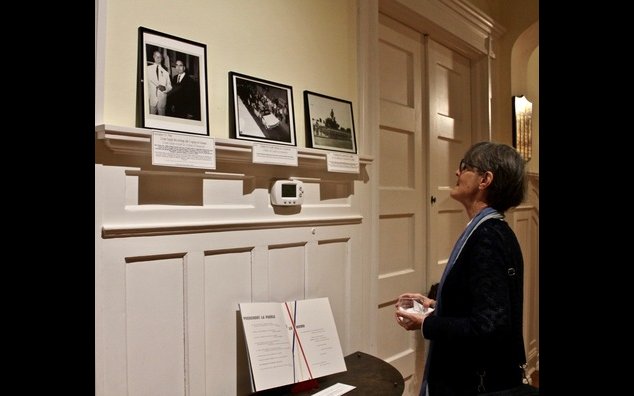 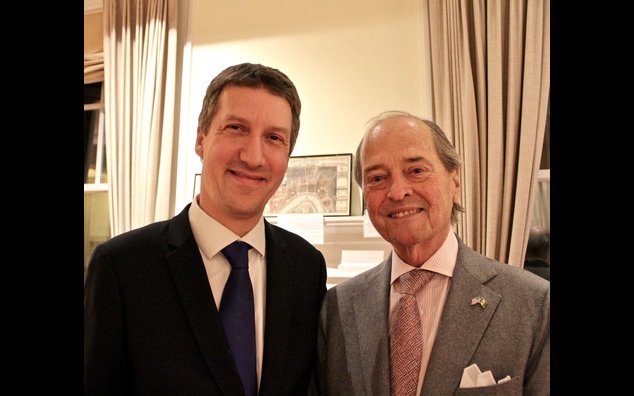 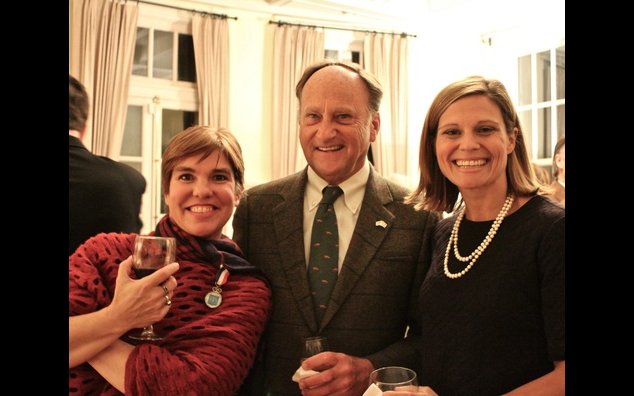 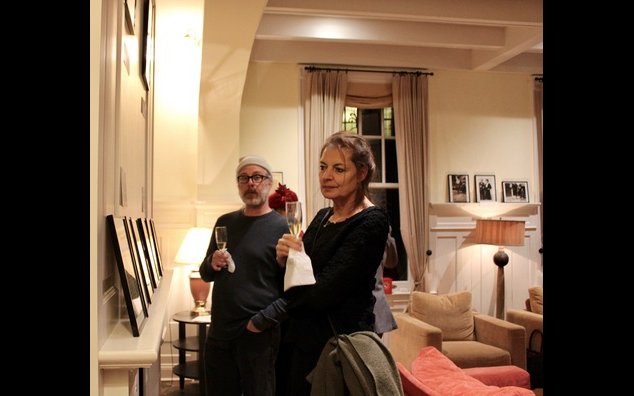 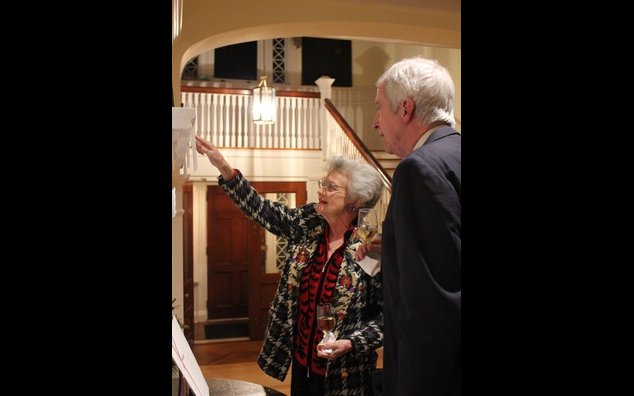 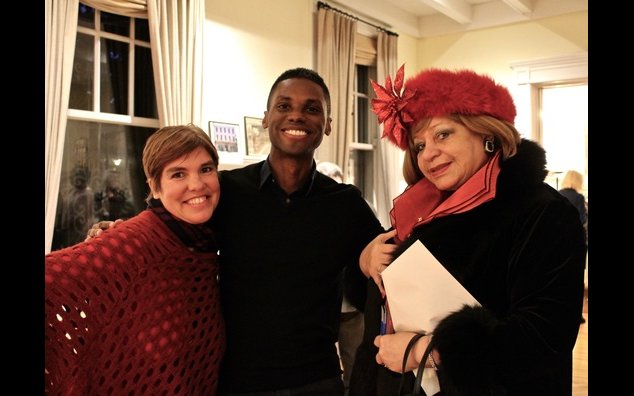 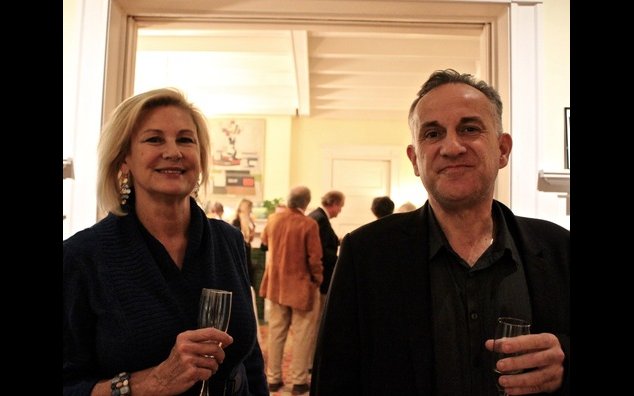 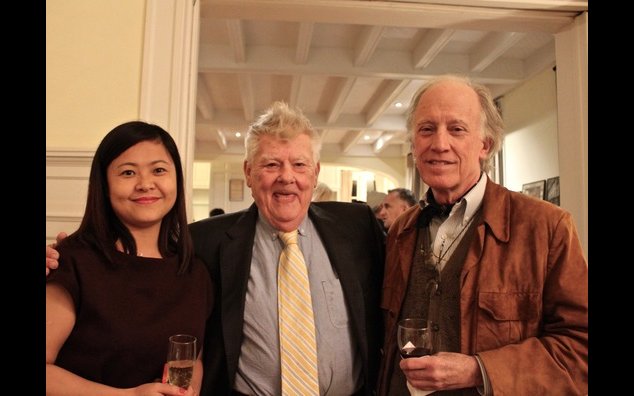 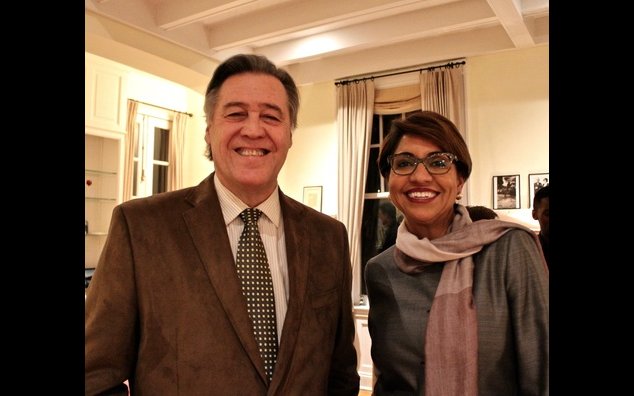 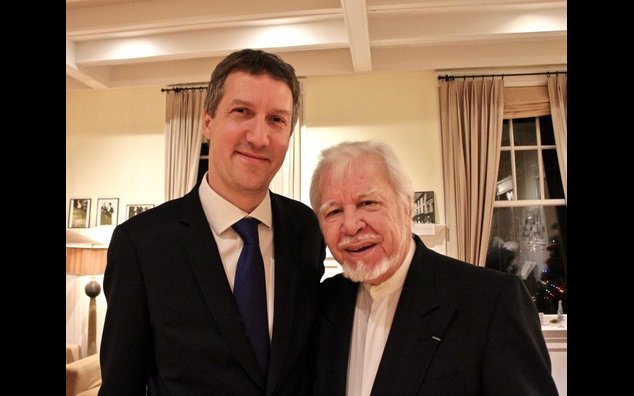 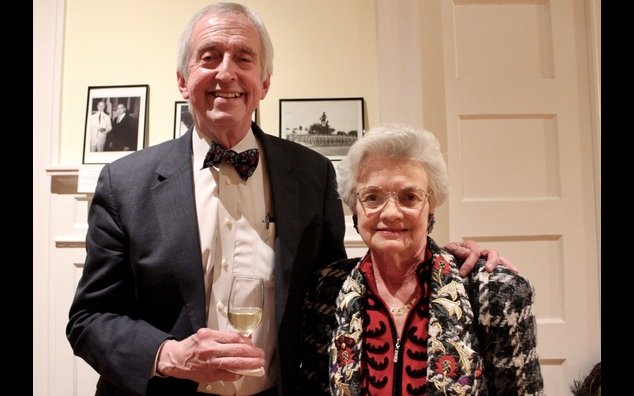 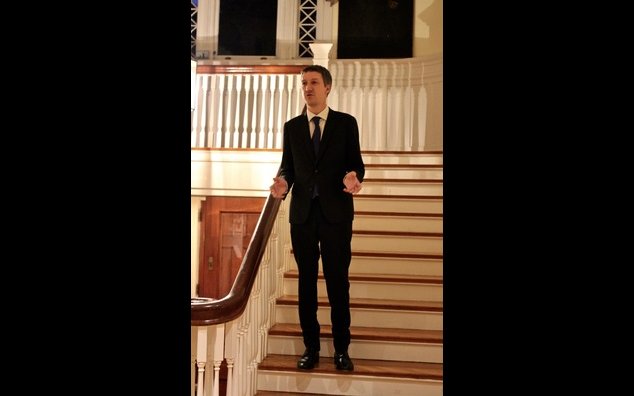 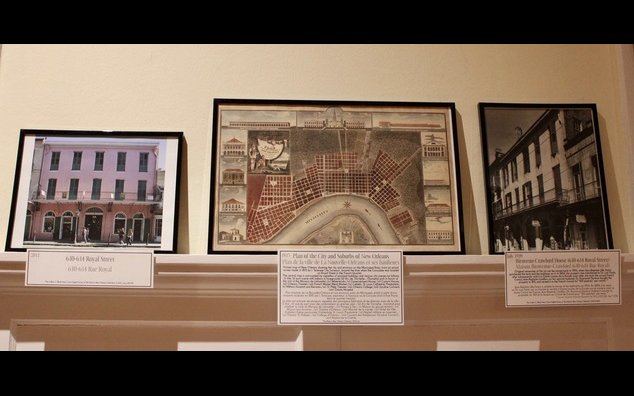 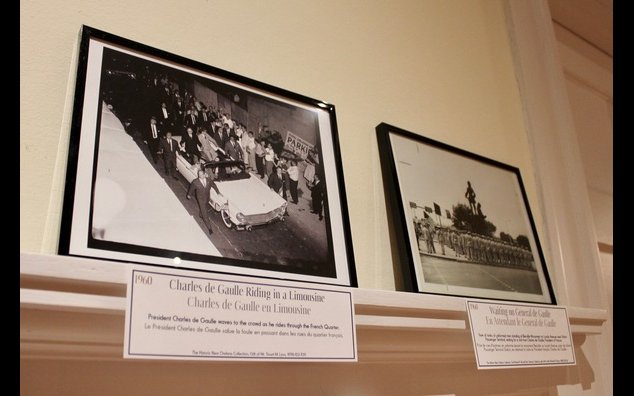 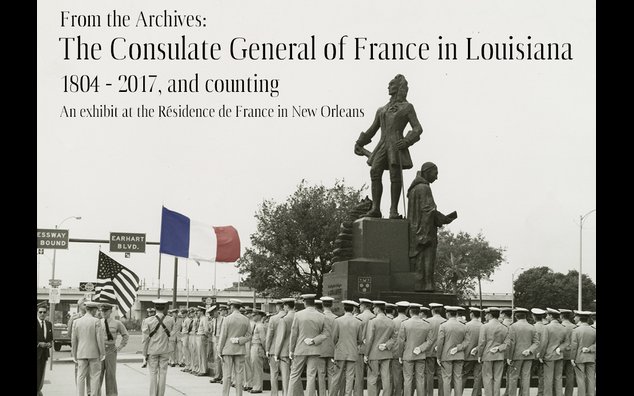