EU Top Diplomat to the US Visits Louisiana

The European Union’s top diplomat to the United States, Ambassador David O’Sullivan conducted his first official visit to Louisiana last week on May 4th and 5th 2017.

During his visit, Ambassador O’Sullivan emphasized the importance of the Transatlantic trade corridor and the bilateral economic benefits of trade between the European Union and the United States. The EU and the US do more business with each other than any other trade partnership in the world, creating over 7 million jobs in each territory. Louisiana ranks among the top 5 US state exporters to the European Union, and 60% of Foreign Direct Investment in Louisiana comes from the European Union.

Speaking at the Trade Ambassador’s Workshop at GNO Inc, Ambassador O’Sullivan recognized that although trade is inherently disruptive, no country has ever not benefited from trade. He added that problems that arise as a result of free trade agreements are connected to the shortcomings of public policy to respond to a given trade environment in an increasingly globalized world, and not to trade itself.

New Orleans Mayor Mitch Landrieu received Ambassador O’Sullivan and Consul General of France Mr. Grégor Trumel in his office at City Hall, acknowledging cities as the “new frontier” of development initiatives and global problem solving. Ambassador O’Sullivan pledged to aid Mayor Landrieu to identify collaborative opportunities with Mayors in the European Union to discuss solutions to pressing issues such as climate change and increased urbanization. Both Mayor Landrieu and Ambassador O’Sullivan had recently attended the NATO Interdependency in Resilience Conference in Norfolk, Virginia, where panelists from across the civil, private and military sectors discussed “addressing resilience in the strategic environment, harnessing public-private partnerships, identifying risks and opportunities and building resilience together.”

Ambassador O’Sullivan gave a keynote address at the National World War II Museum on the State of EU-US Relations. After a guided tour of one of the permanent exhibits and brief introductory remarks, Ambassador O’Sullivan stressed that the existence of the European Union is proof that Europe has “not squandered the sacrifice” of the American soldiers during World War II. Since its inception, Europe has enjoyed the longest period of peace since the 16th century. The financial and developmental aid provided to Europe with The Marshall Plan along with the founding of the European Union ensured that the allied powers not only won the war, but also “won the peace”.

Ambassador O’Sullivan was also received by Governor John Bel Edwards at the State Capitol. Their discussions highlighted once again the importance of trade between Louisiana and the European Union. As the European Union seeks to lessen its dependence on oil imports, opportunities for new trade partnerships in the United States may present themselves given a favorable political environment. The Port of South Louisiana is the largest tonnage port district in the western hemisphere, exporting over 67 million short tons of cargo in 2016.

A profound thank you to Ambassador O’Sullivan, and to all individuals and organizations who helped make this visit a success. We hope to receive the Ambassador once again to celebrate the New Orleans Tricentennial in 2018! 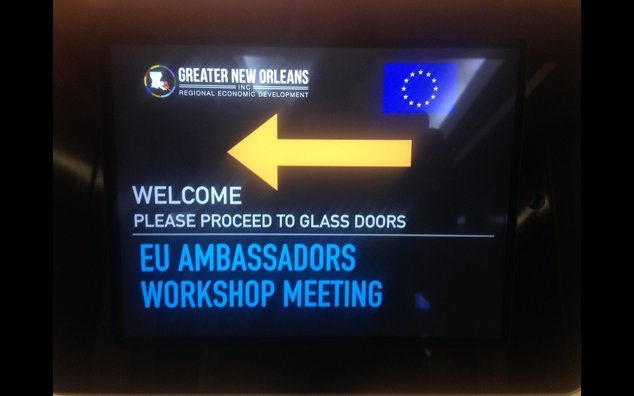 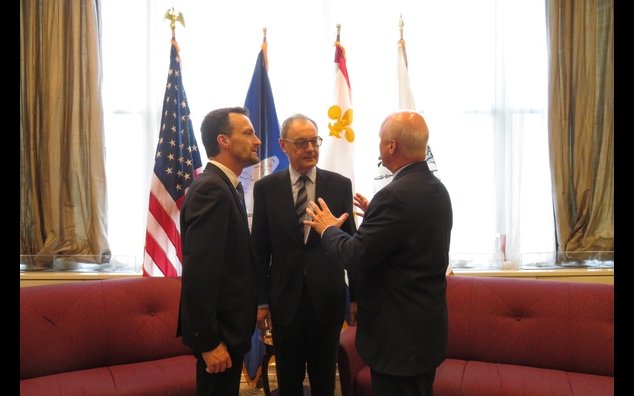 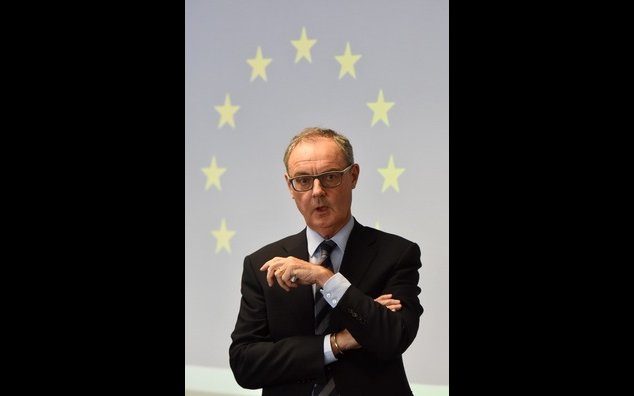 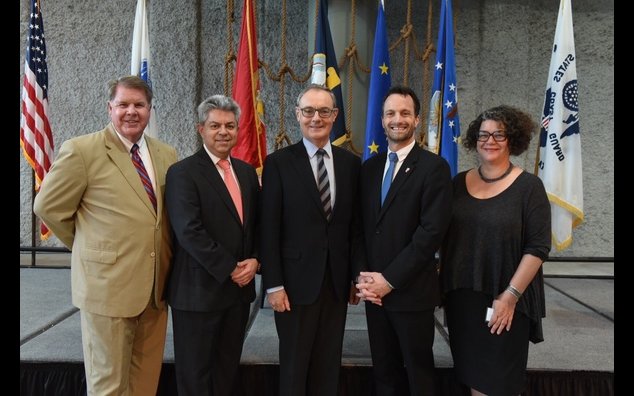 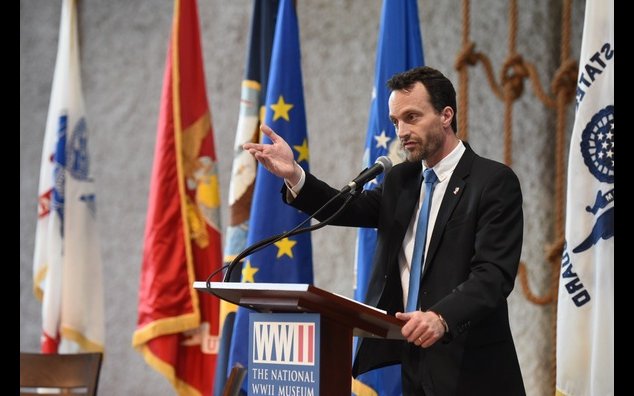 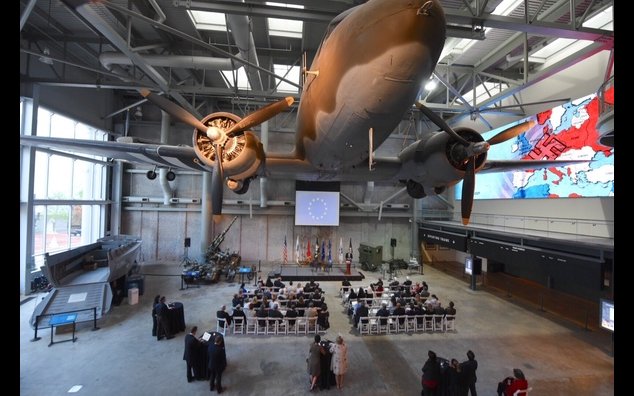 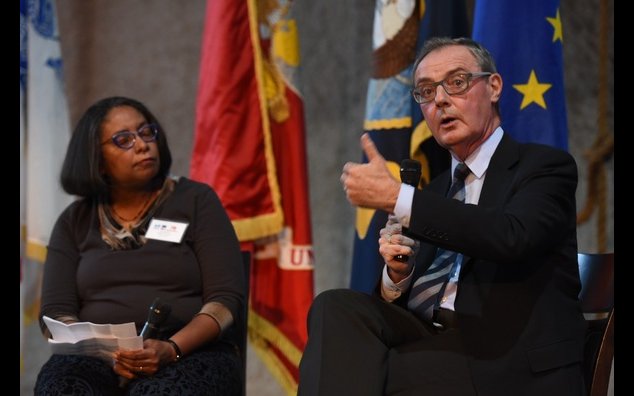 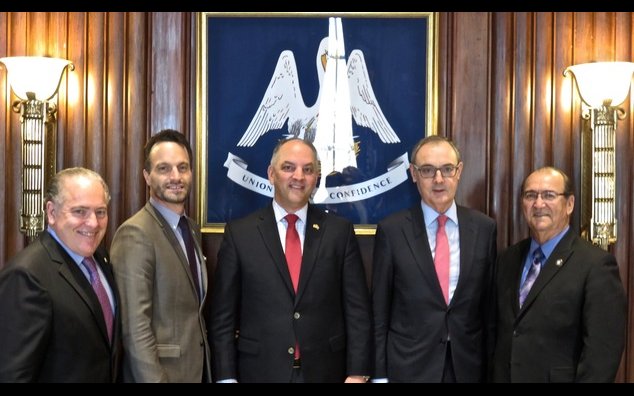