Back in November 2017, the Académie des Sciences d’Outre-Mer welcomed Mayor Mitch Landrieu and his delegation to France and organized a special colloquium on the New Orleans Tricentennial.

Now, four months later, we are proud to host a delegation from the Academy on an academic study trip as they discover "la francophonie louisianaise" for themselves.

Arriving in New Orleans on Monday March 12, Consul general Vincent Sciama hosted a special reception at the Résidence de France enabling members of the delegation to converse and engage with the members of the local francophone and francophile community.

"The combined success of French immersion programs across the state and an increased investment in bilingual economic opportunities will foster an ever-stronger franco-louisiana relationship for generations to come. I would like to thank the Académie des Sciences d’Outre-Mer for the recognition of the Louisiana as an integral part of the French diaspora. I hope that you will return to France with a new understanding of la francophonie louisianaise, which is so much more than a shared heritage. I am convinced the Academy’s visit will present an opportunity to forge new partnerships and develop new ideas on Francophonie. I’m thinking of, for example, the "Dictionnaire de la Francophonie", to which Louisiana could offer significant contributions: Cajun French, Creole, indigenous words, etc. I was also thinking about the various awards the Academy presents to scholars and writers based in North America. Here you will find true experts and talented individuals that could perfectly recognized in this regard."

Before their return to Paris on March 16, the delegation participated in a seminar at Tulane University "Indigenous Spaces, French Expectations: Exploring Exchanges Between Native and Non-Native Peoples in Louisiana", visited The Historic New Orleans Collection, the New Orleans Museum of Art, and the Maison Degas.

Photos from the reception below: 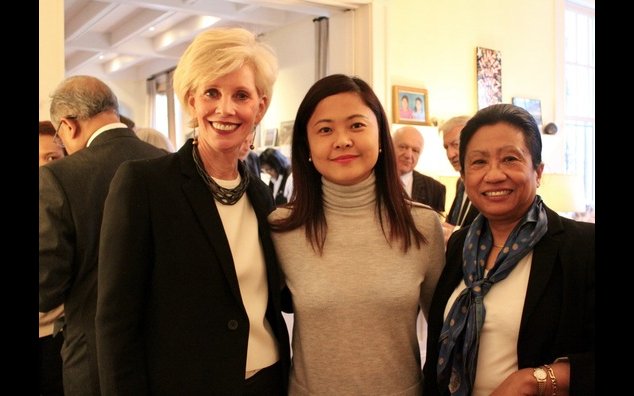 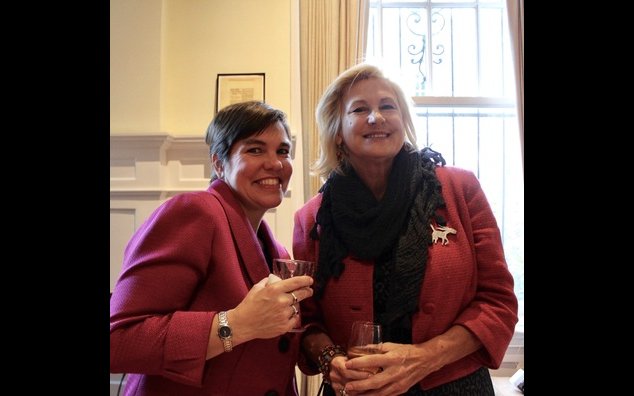 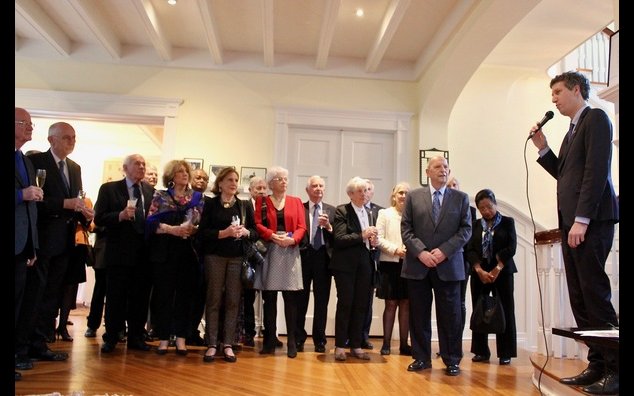 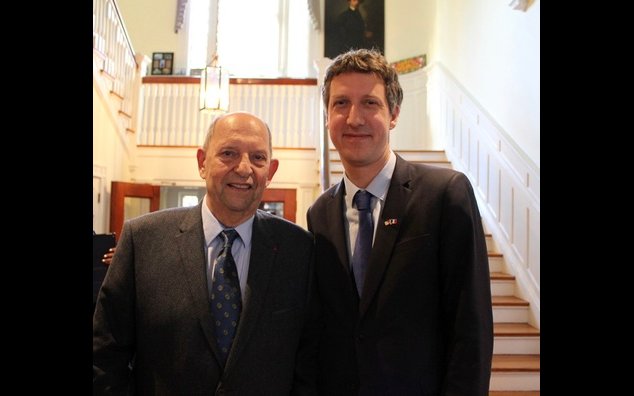 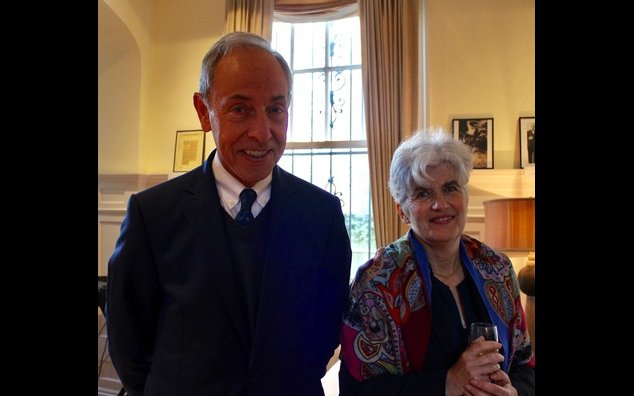 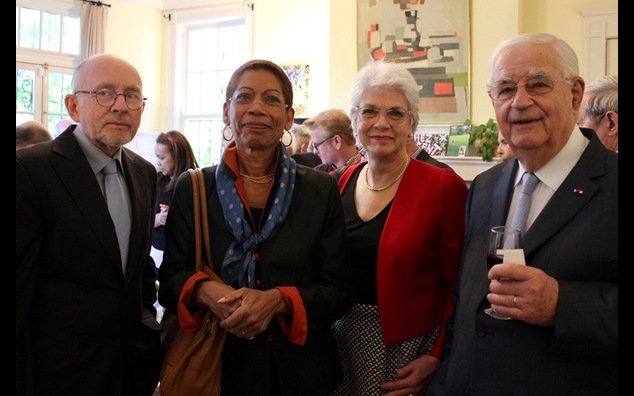 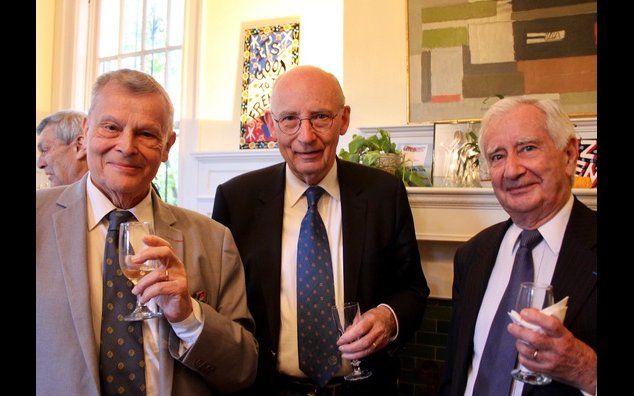 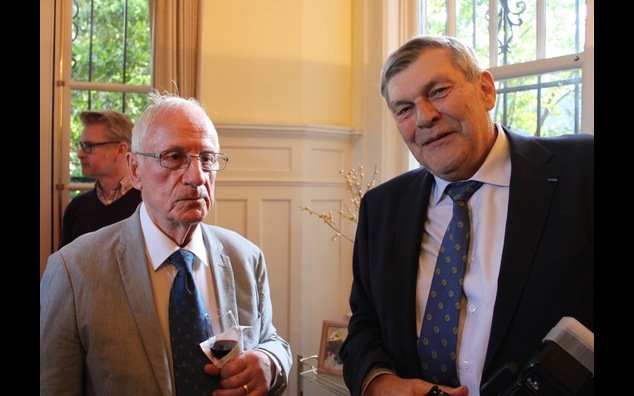 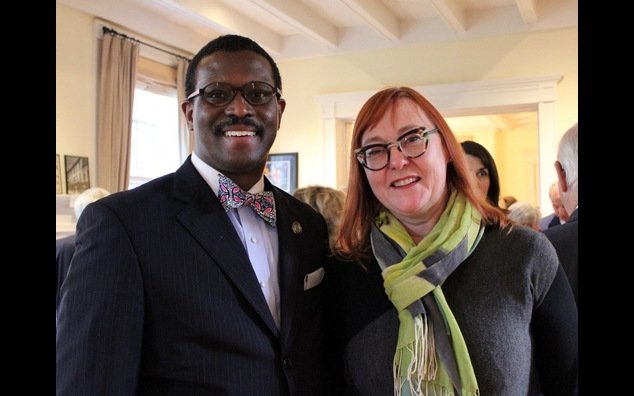 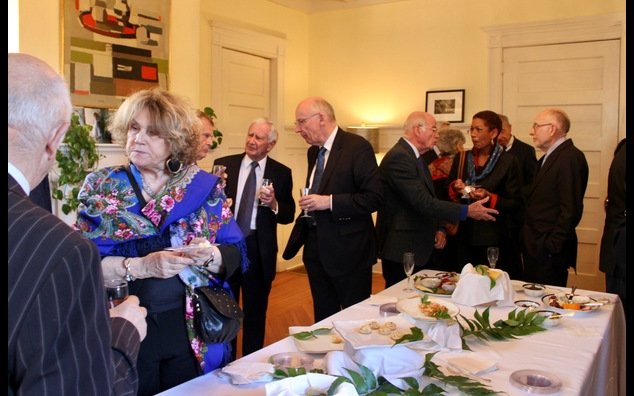 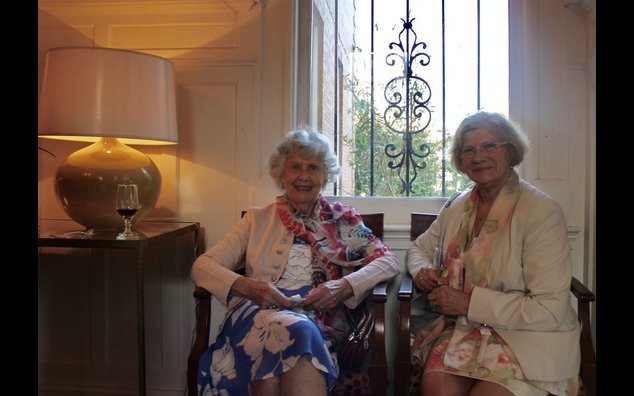 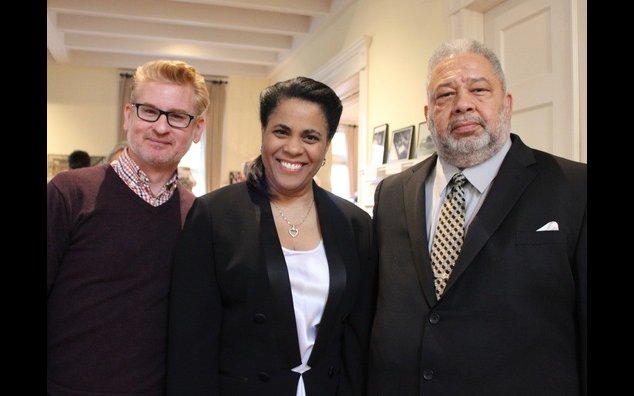 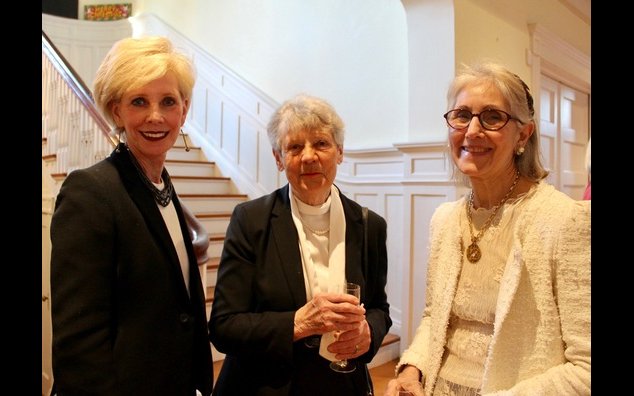 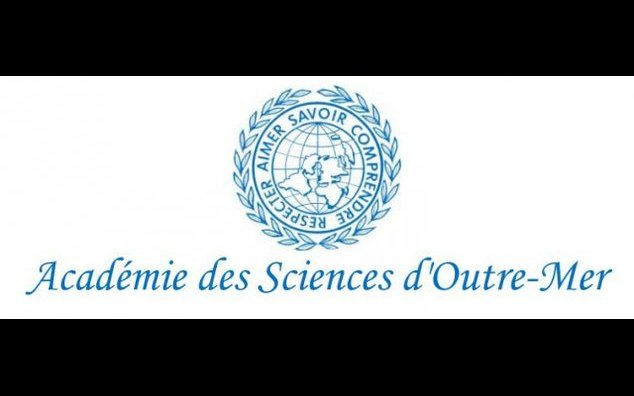