On April 8-9, 2016, the Consul General attended, in the company of CODOFIL director Charles Larroque, the first edition of the Dave Robicheaux Literary Festival in New Iberia. 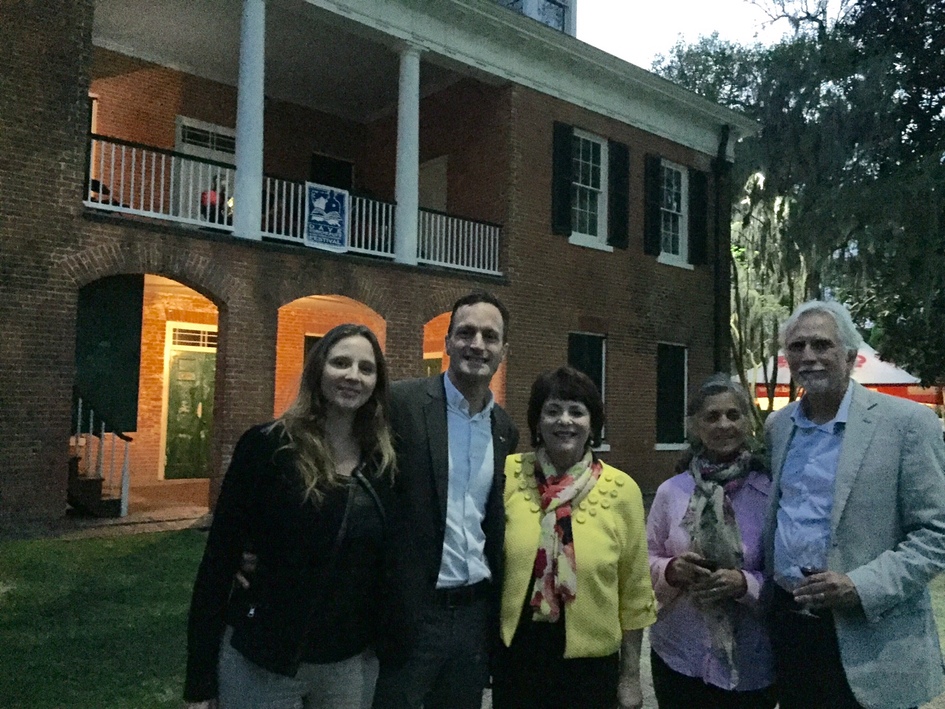 This unique festival celebrates the works of the great writer James Lee Burke (Rivages publisher, in France), who sets the majority of his books in this superb town in South Louisiana. The character of Dave Robicheaux, a tough and sensitive cajun detective, traveled the world.

The works of James Lee Burke met great success in French and Europe, where they popularized the French-Acadian culture of Louisiana. 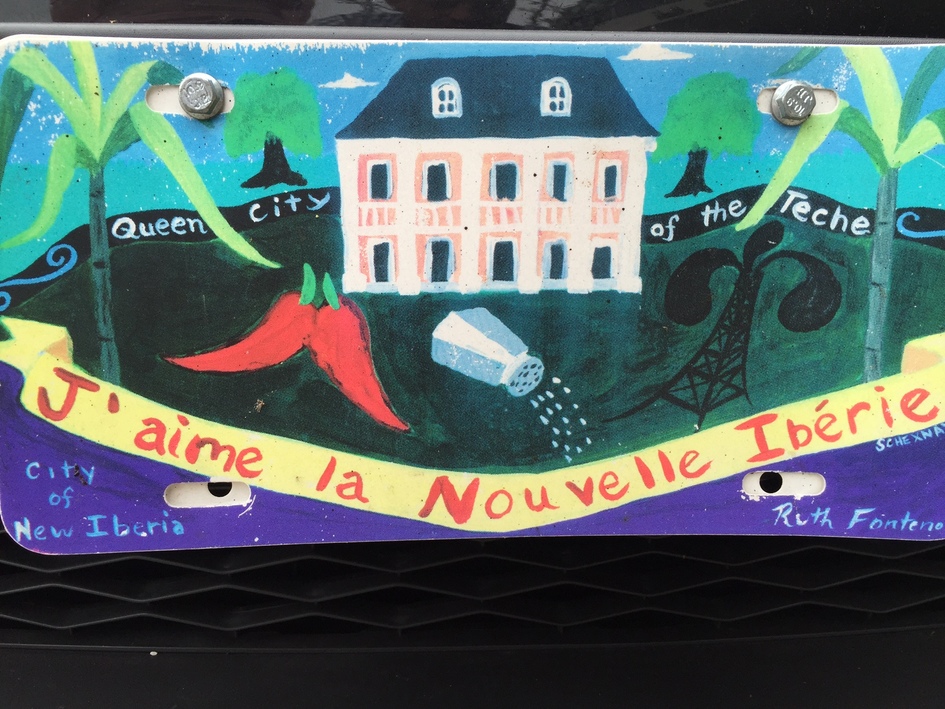 Thanks to the Mayor’s wife, Ms. Hilda Curry, and Ms. Cathy Indest, co-organizers of the festival, for their exceptional welcome. It was a pleasure to celebrate literature in one of the most charming towns in the state, where French is spoken by many.

See you next year, for the second year of the festival! 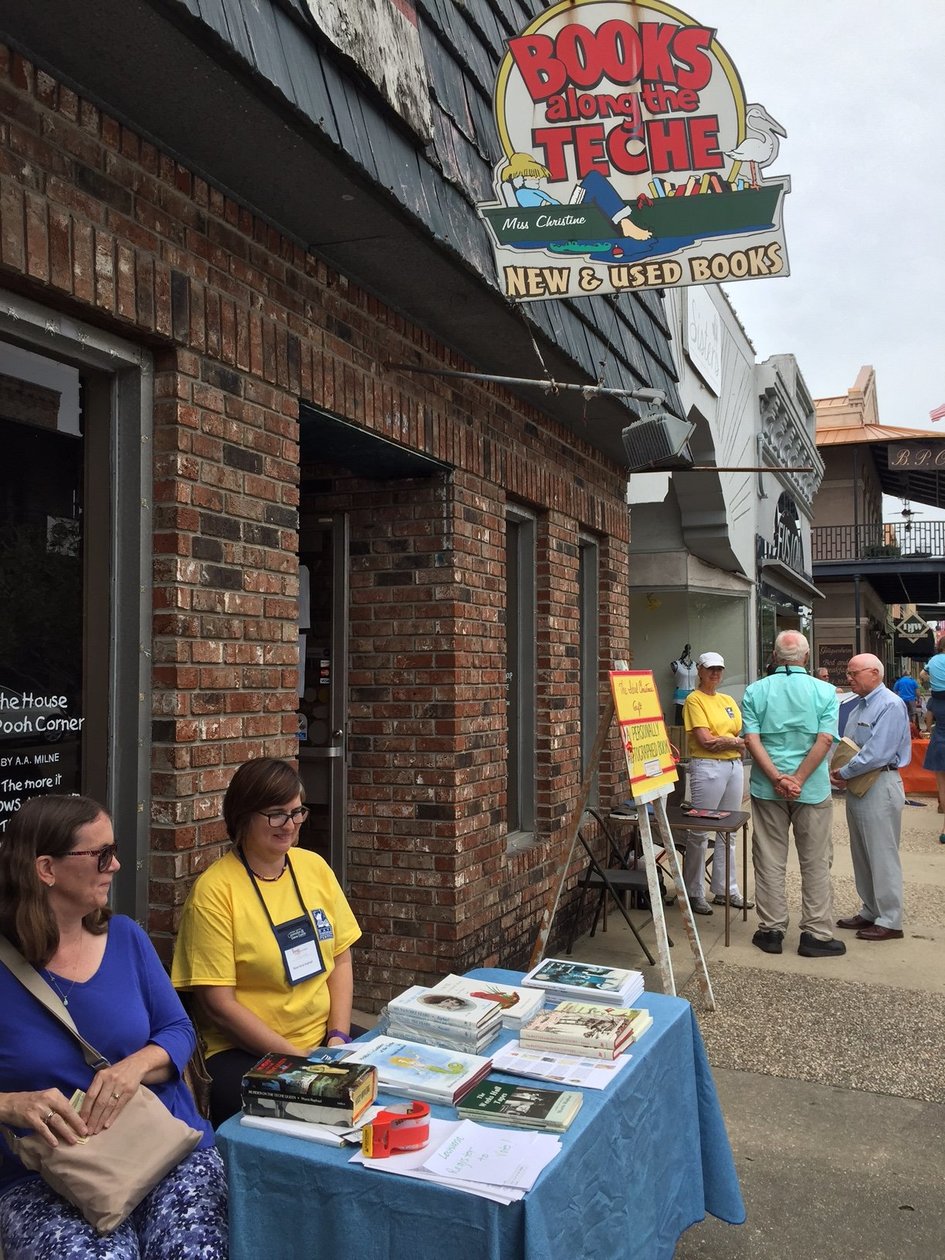 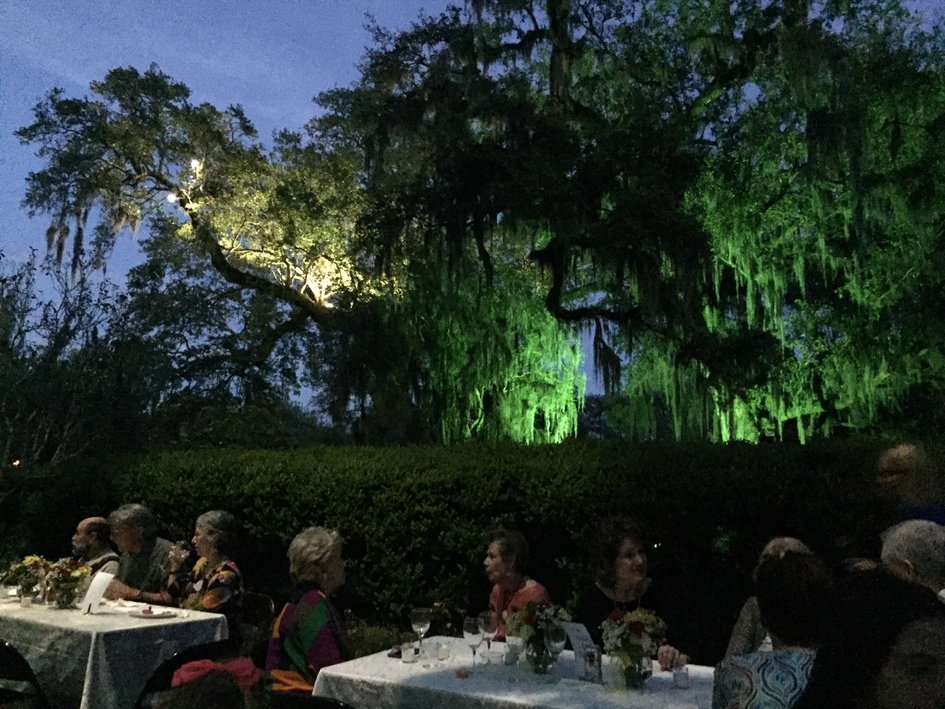 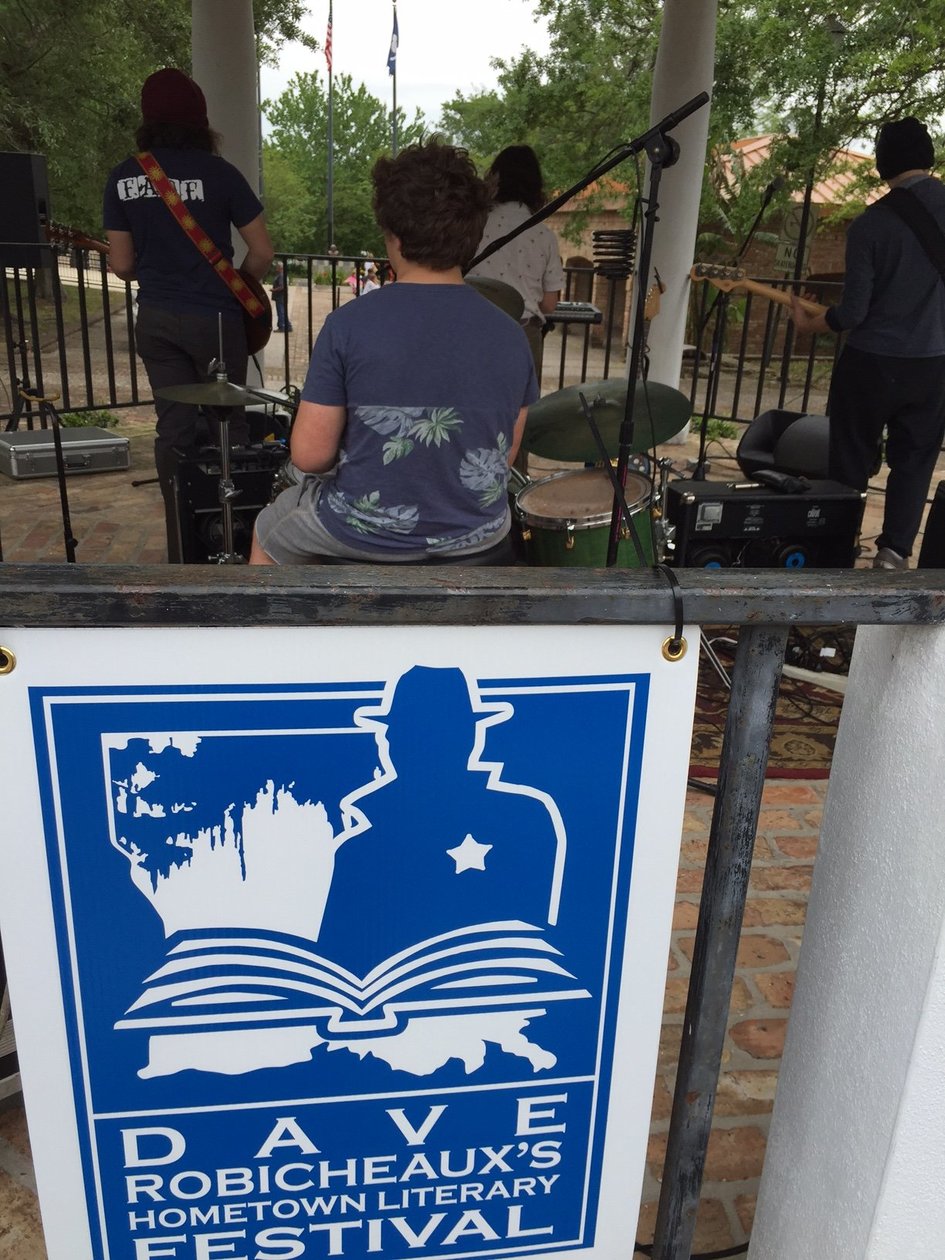