The annual meeting of the Security Committee of the Consulate General was held on May 9, 2016 at the consular residence in New Orleans.

This year, the honorary european consuls were also invited, in order to evoke the implication of the international communication in the prevention and management of crises. 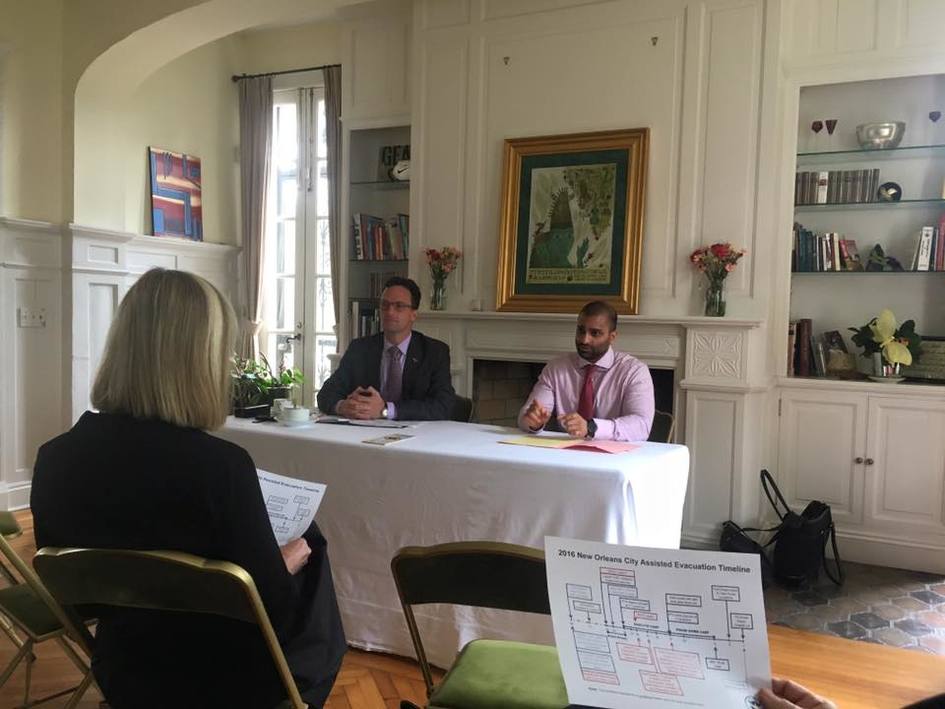 Following the introduction of the Consul General, who underlined the importance of the role of district chiefs as relays for the Consulate on the ground, Mr. Dev Jani of GOHSEP presented new developments to the City’s security plan. The security committee notably permitted participants to exchange on best practices, in order to assure the security of French citizens in Louisiana’s consular circumscription to the best of our abilities. 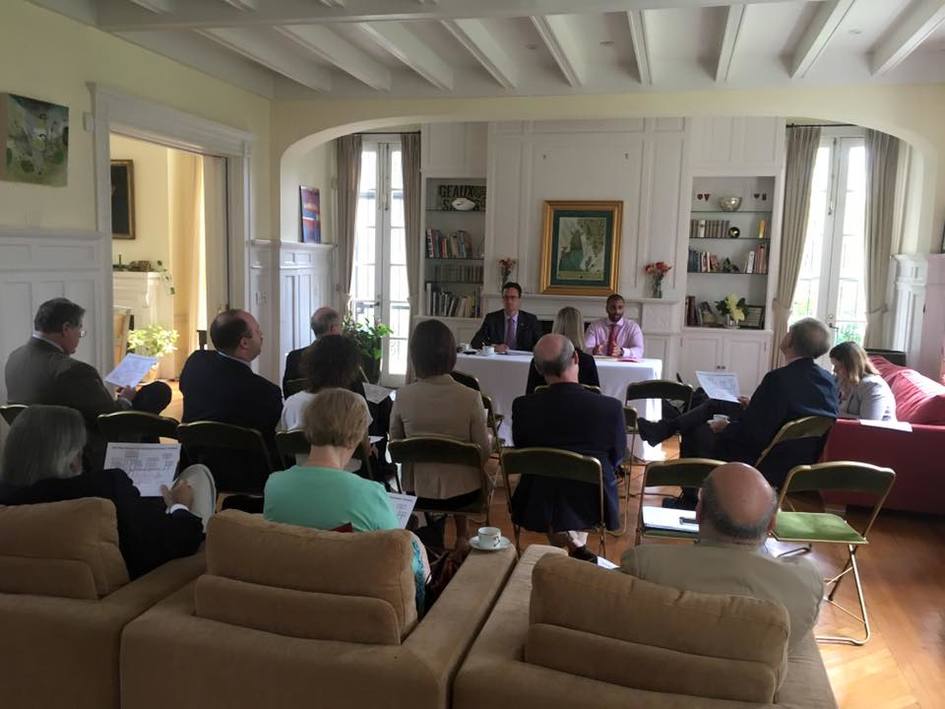 On this occasion, the Consulate reminds French residents of the importance of registering, and to French travelers to signal their presence at the Consulate, particularly during hurricane season (beginning of June until the end of November). All information on the security of French citizens in Louisiana is available here: http://consulfrance-nouvelleorleans... 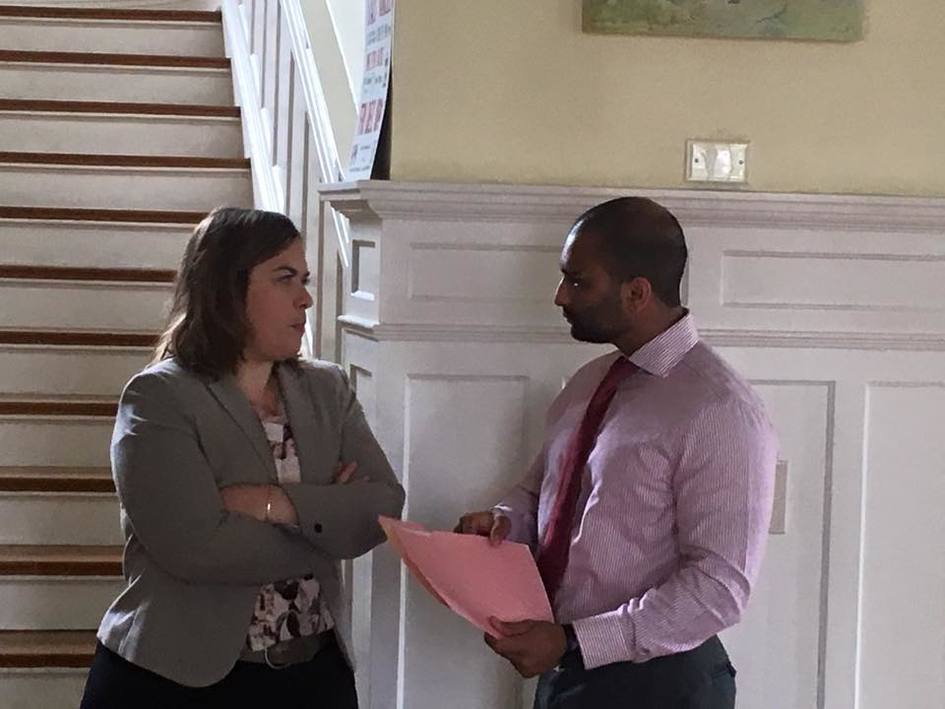 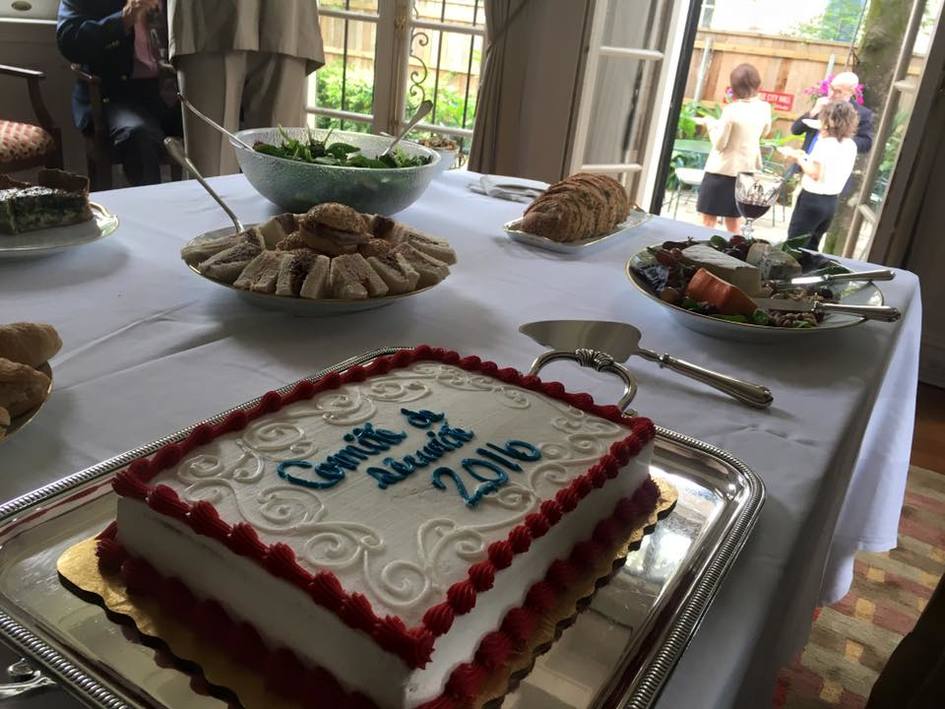