The Consul General traveled to Lake Charles as part of a two-day mission, primarily of a political, educational and economic nature. During his visit, Vincent Sciama met with Mayor Nick Hunter. They exchanged about the strong relationship between this part of Louisiana and France, and the revitalization of the twinning between Lake Charles and the city of Perpignan. 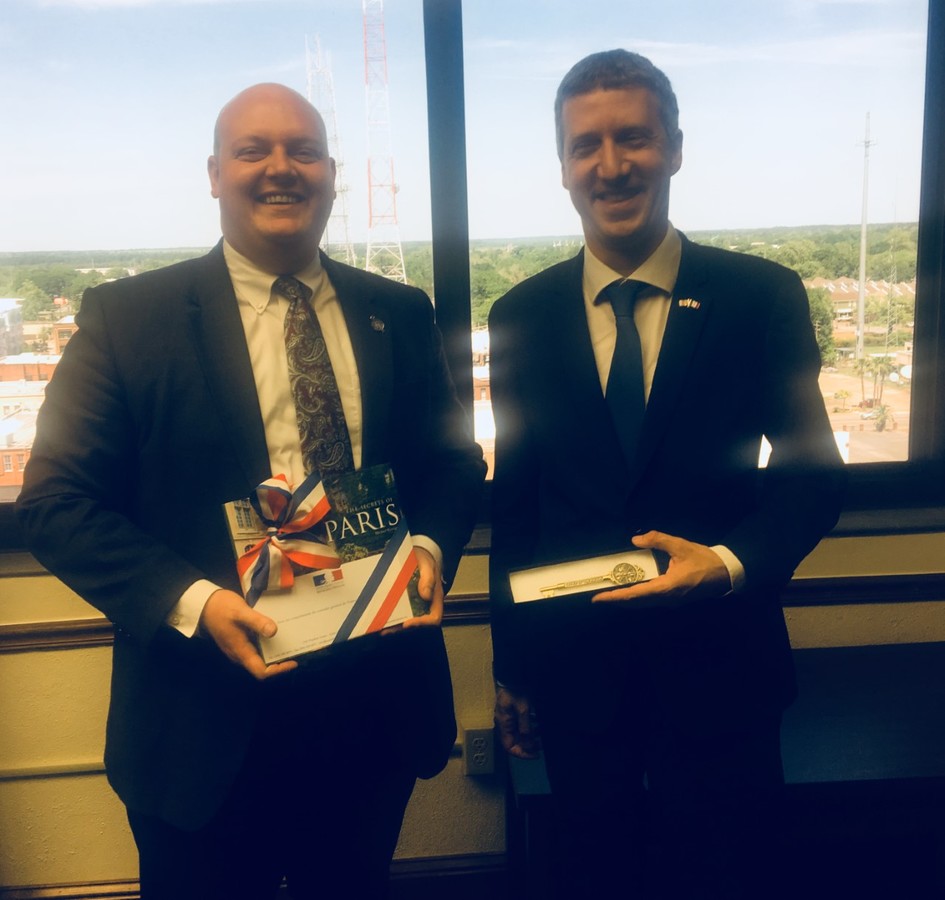 A meeting with both Presidents of the Chamber of Commerce and McNeese University was the occasion of an overview of Lake Charles great economic dynamism, driven in particular by the energy sector, and university partnerships with several universities in France, including Poitier. 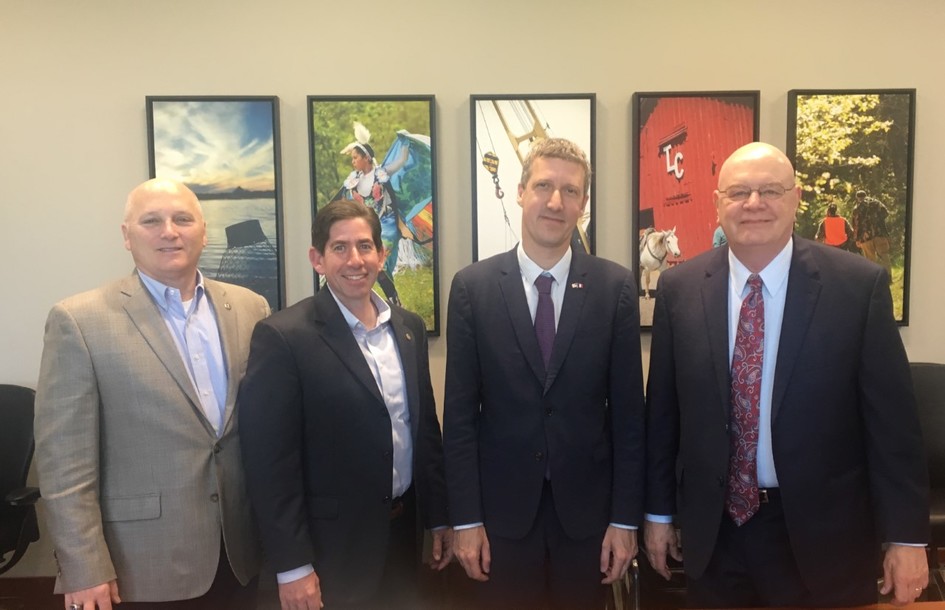 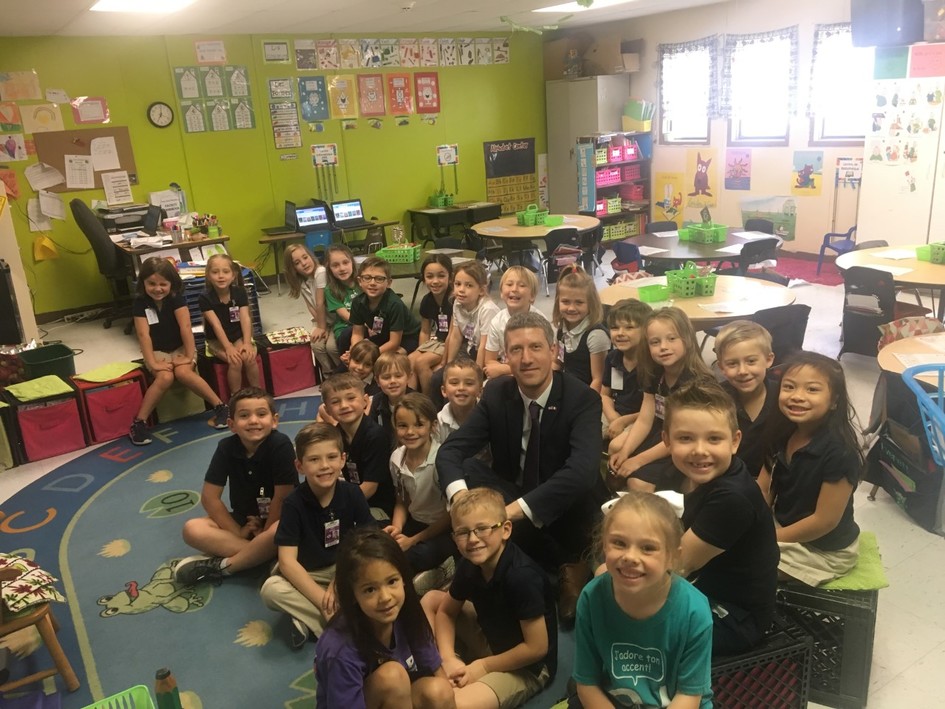 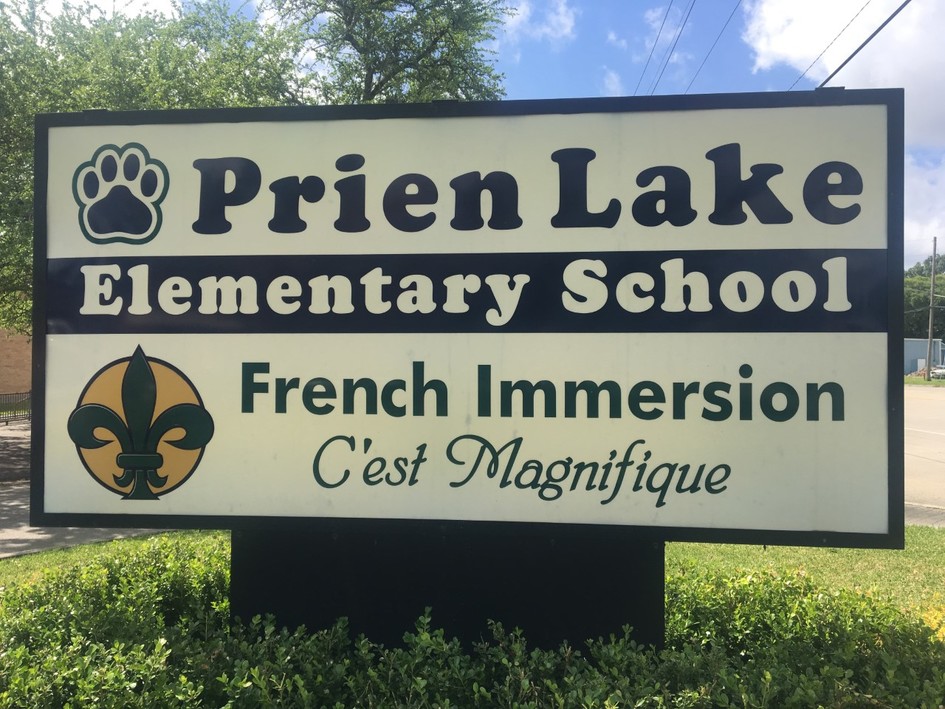 Finally, a warm meeting with the French community allowed us to establish voting proxies for the European elections on May 25, and to discuss the local life and projects of our compatriots in Lake Charles.