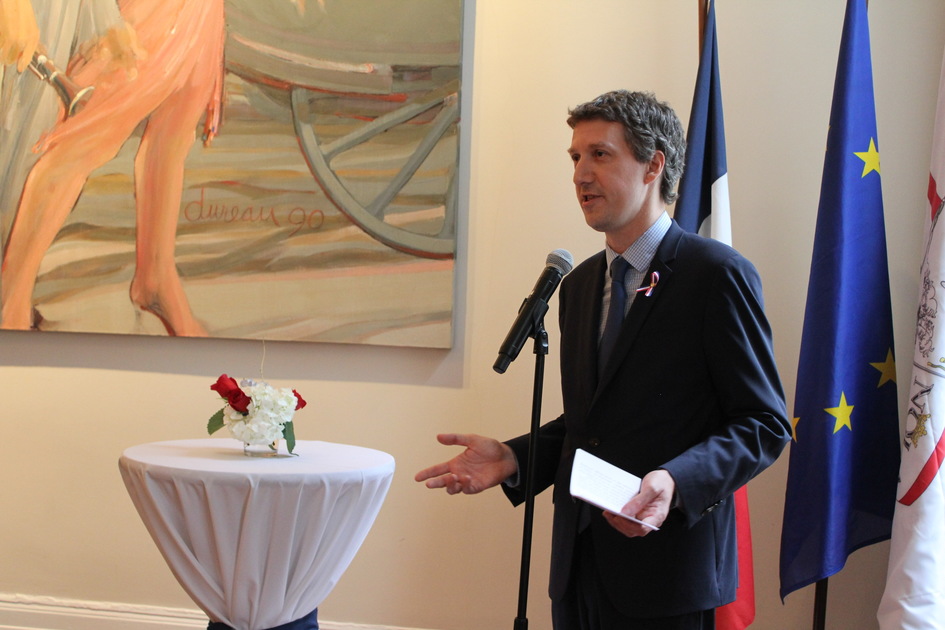 Thank you so much for being with us tonight. I know that some of you were on the road for many hours. I am grateful you can share this moment with us.

What a beautiful day. I should say, what a special day. A day of celebration, but also of friendship and the everlasting bond between France and Louisiana. Before going further, I would like to acknowledge the presence of former Mayor Landrieu and Cheryl Landrieu, who did an incredible job renovating Gallier Hall. It is a fantastic venue. Thank you so much.

I would also like to greet Mr. Christian Goudeau, our honorary consul, in Lafayette. Bonsoir Monsieur.

And I would like also to sincerely thank our sponsors and partners, who made this event possible: New Orleans Tourism Corporation, Airgas, Port of New Orleans, the Alliance Française of New Orleans, the French-American Chamber of commerce, Transdev, Lexus, L’Union Française, the American Italian Cultural Center, Hon. Consul Philip Claverie, La Madeleine, Southern Eagle, Maurice French Pastries, Fleur de LA, and our great volunteers. You are, we are, quite a team!

I was going to underline our vibrant French heritage, how the French community is dynamic and how our French immersion programs are flourishing here. A quarter-million people in Louisiana proudly claim French heritage, and 5000 students learn and speak French in 30 French immersion schools throughout the State, and are doing very well. None of this is incorrect. It is very important to our bilateral relations.

I was going to touch up what an amazing year it has been, when you come to think about it, for the almost new comer that I am:

We are Celebrating the Tricentennial of New Orleans, with many events all year long. We had an awesome international weekend in April, which saw a ministerial visit, a stop over from the French navy and a visit by a member of the French National Parliament.

We are also celebrating the 50 th anniversary of CODOFIL, the Council for the Development of French in Louisiana.

I was also going to say a word on the expanding exchanges on the city level, with the sister-city agreement between New Orleans and Orléans, and their numerous joint projects on tourism, water management, culture and education.

I was going to play my role as an official of the French Republic representing my country to Louisiana. But on second thought, and having watched the reactions of the French population following our qualification to the Fifa World Cup Soccer Final, I would rather tell you some more personal views. Rest assured, I will not claim Louisiana for France.

You may have seen images on TV, of French people celebrating this sporting event, and wondering: what’s wrong with these guys? What are they doing? Well, as Simon of New Orleans puts it right now: “it’s good to be French!"

It is good because our economy is dynamic. A series of reforms are being implemented under the leadership of President Macron and the French government. We are going to host the Olympic Games in 2024, just like Los Angeles in 2028. It feels good!

But people who have taken to the streets in Paris and many other cities and villages in France – and not for demonstrations! - remind us also what means to be French. Being French, has always been not about where we come from, but where we want to go together. Not about who we are, but who we want to be. Actually, since the French Revolution, and since Rousseau put forward the idea of a social pact, we cling dearly to a common vision of citizenship that embraces everyone, whatever your religion, your origin, or your social status may be.

A vision where merit and personal achievement are given full credit. A vision where anyone and everyone can make a difference. This is the idea you are seeing on the streets of France right now. We are celebrating an ideal of community, of coming together for something bigger than yourself, for your nation, your culture, and your values. Remaining true to yourselves and to your origins, for sure, but also looking in the same direction for a better, more inclusive future. It is as much about sport as it is about politics, the way we want our society to be.

Liberté, Egalité, Fraternité. And I know that these ideas are also shared in this city and in Louisiana, in your own words of course, where freedom, equal access to opportunity and inclusiveness are core values of political leaders and citizens of this great State. That is something we, the French and American people, have in common. Naturally we do not agree on everything, and sometimes we say it loud and clear, but always respectfully. That is the normal way of old democracies.

But we also know that together, we can accomplish anything. Remembering this in Louisiana, where the relations with France are so rich, makes our life and work here, for all the French nationals, so meaningful. So, yes it is so good to be French in Louisiana, where people are so welcoming.

I don’t know who will win tomorrow the World Cup, even though I may be partial to a certain team, but I would like to invite all of us to be true to these ideals of Freedom, Equality and Brotherhood and to work together to intensify our relations and look towards the future. 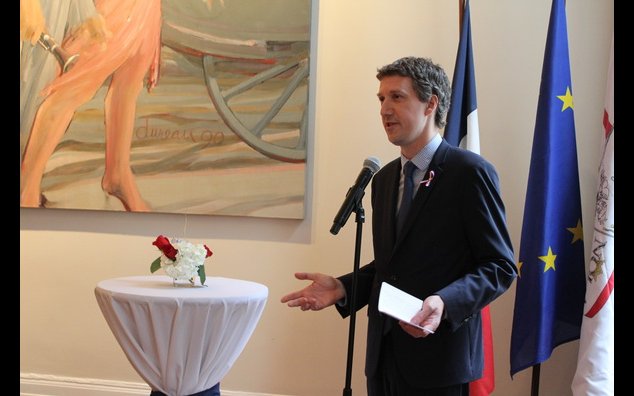 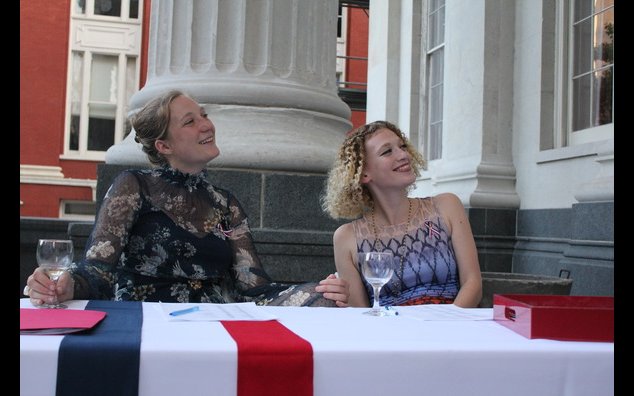 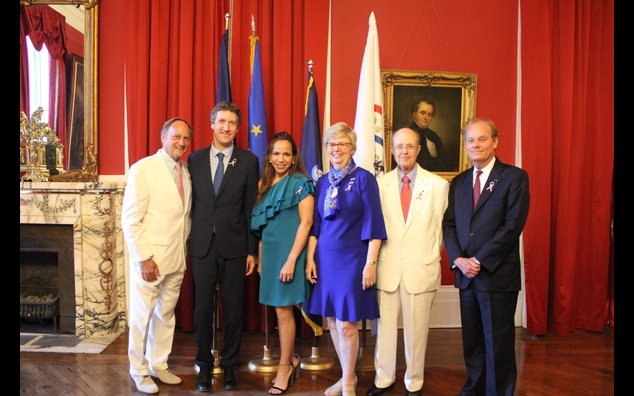 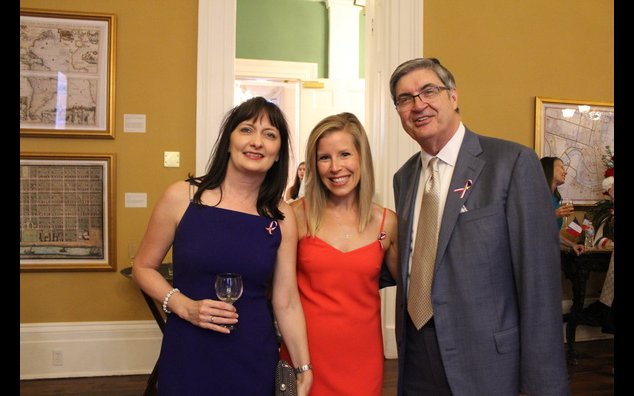 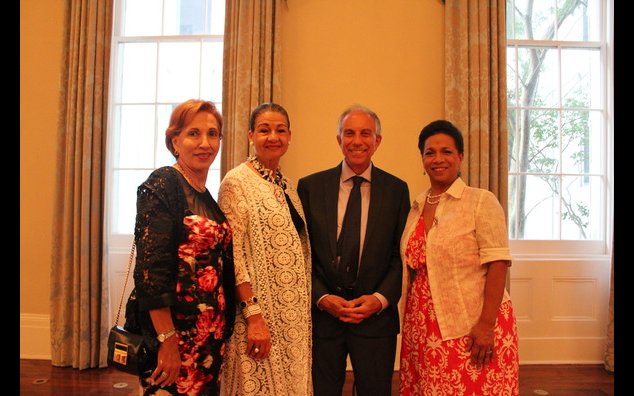 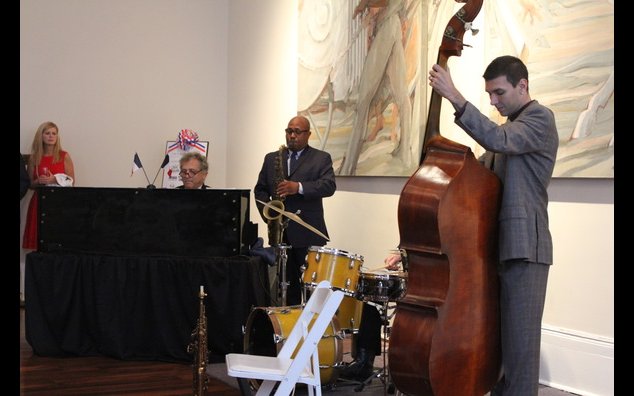 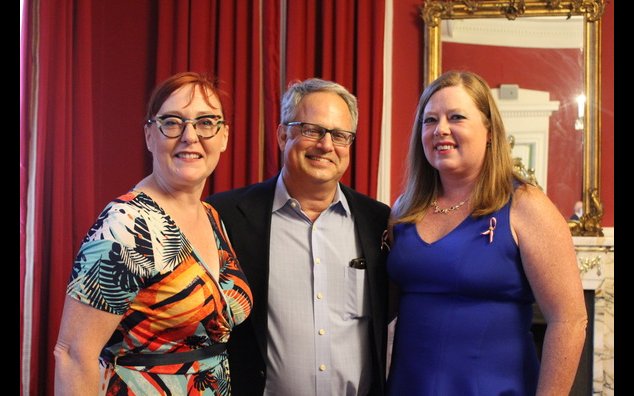 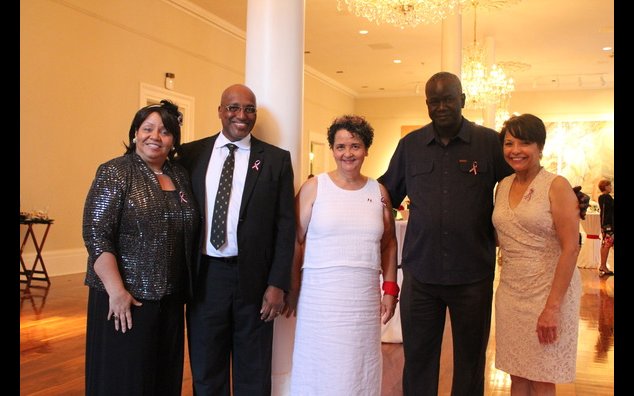 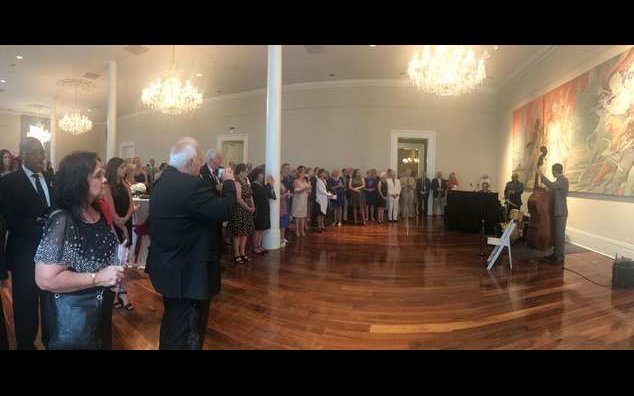