Since the founding of the Consulate General of France in New Orleans in 1803, and for the first time in the history of Louisiana’s Mardi Gras, Consul General Grégor Trumel was honored to be the first of his title to ride in the parades.

For his first Mardi Gras season in Louisiana, Mr. Trumel participated as a guest of two parades. This momentous occasion truly reflected the spirit of friendship, tradition, and excitement between France and Louisiana. 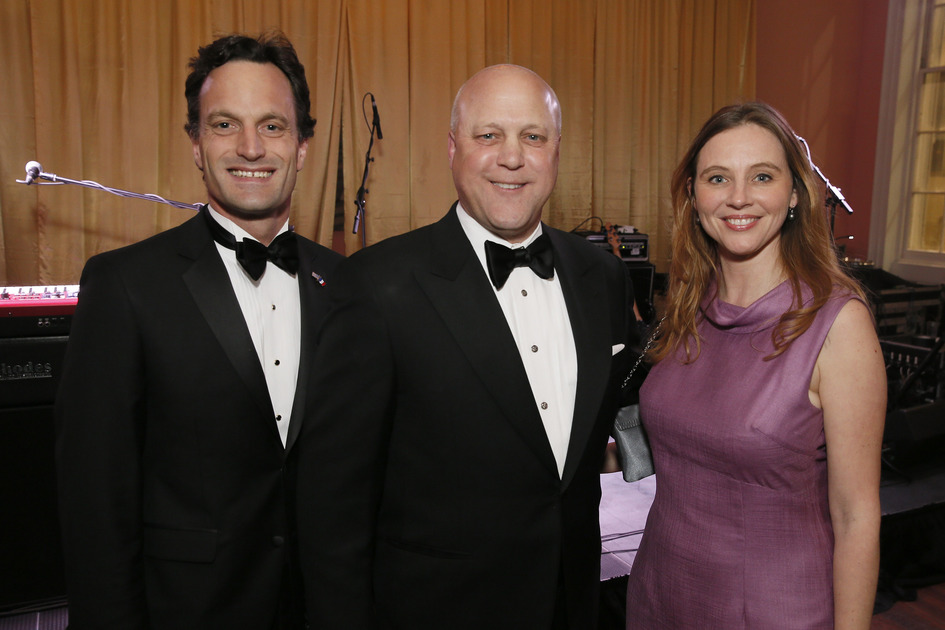 The AMGA has been instrumental for more than 20 years in developing and expanding the spirit of Mardi Gras au Coeur de la Louisiane, and through this movement they have worked to both share local culture and bring positive economic impact to the region. 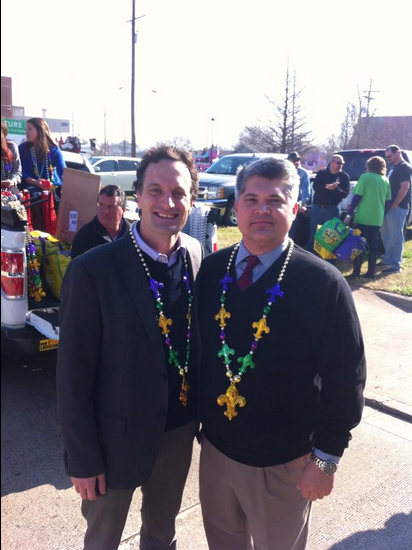 Mr. Trumel with the mayor of Alexandria, Mr. Jacques Roy 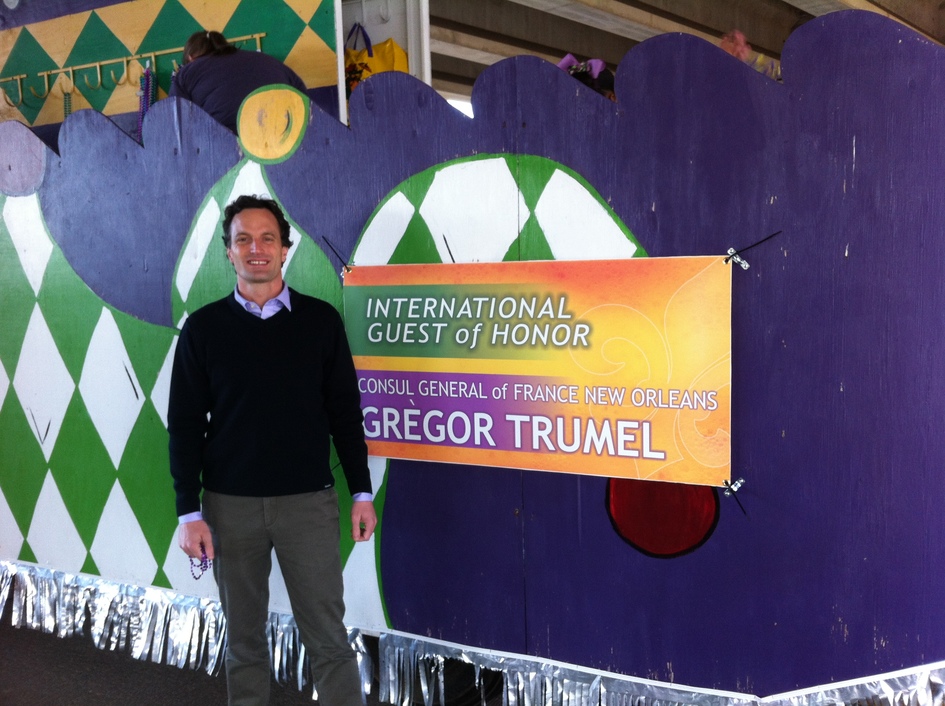 Mr. Trumel before his float the Alexandria parade 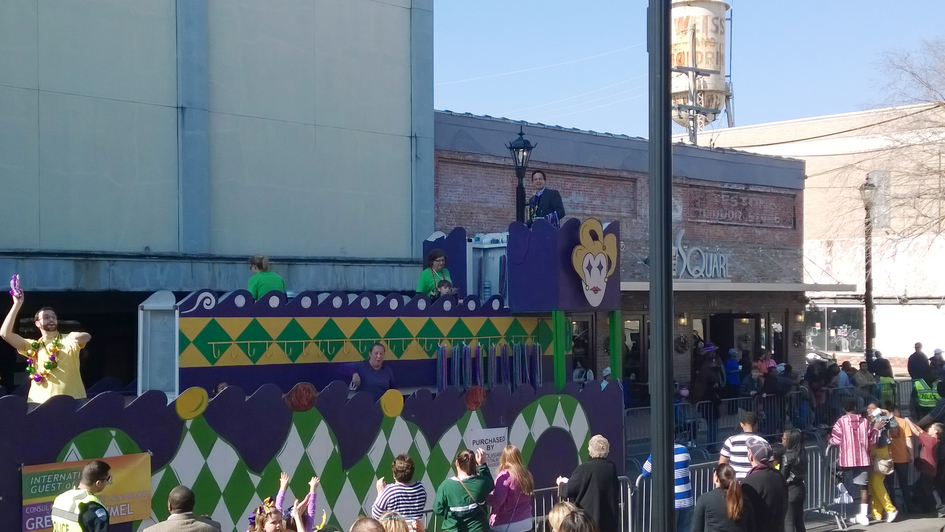 Mr. Trumel on the float at the Alexandria parade

On Mardi Gras Day, Tuesday, February 17, Mr. Trumel rode with the Krewe of Rex in New Orleans, as a guest of the King of Carnival himself.

This year’s theme, “Wars That Shaped Early America”, included floats dedicated to the War of Independence, the War of 1812, and the Battle of New Orleans. 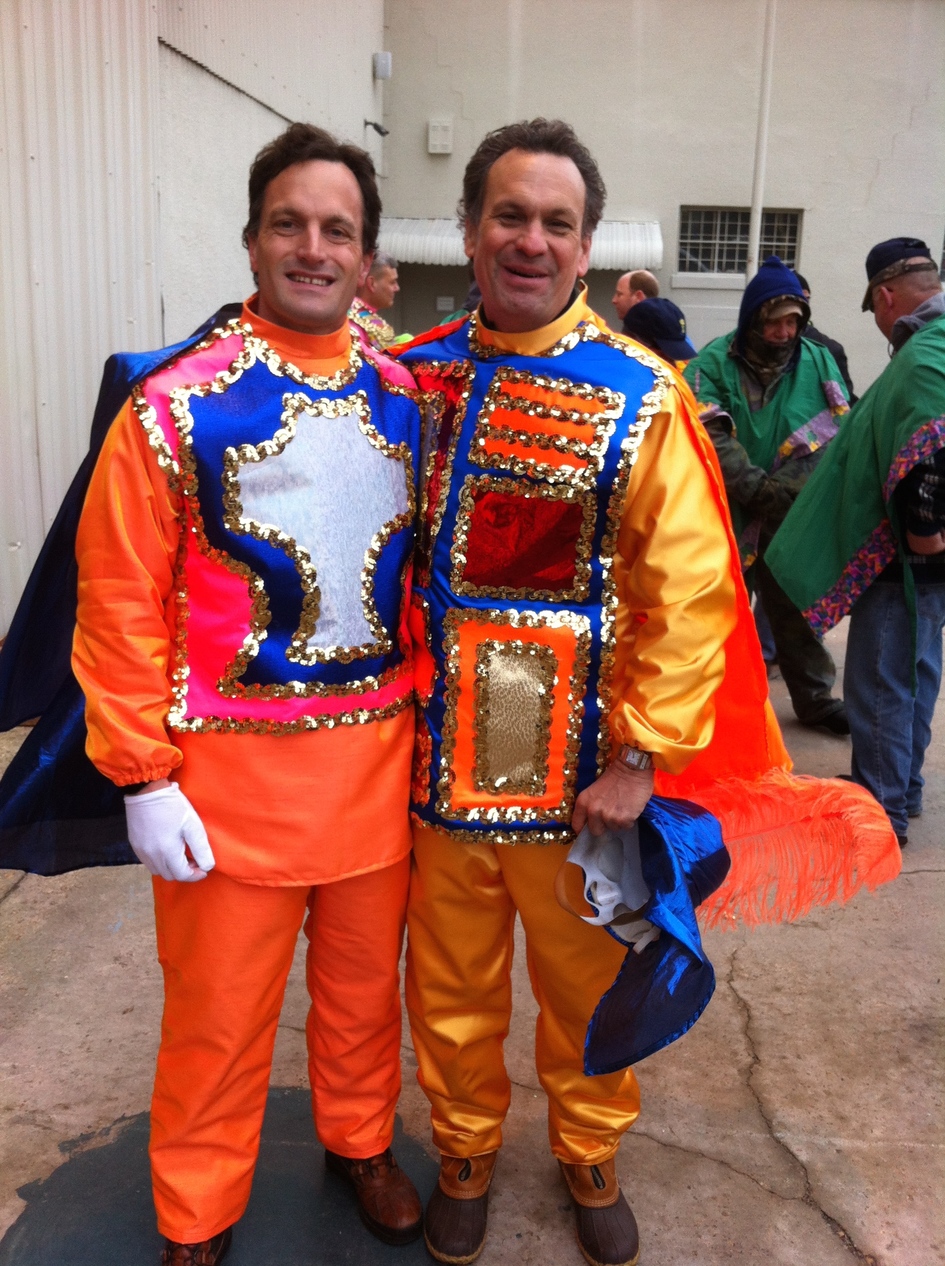 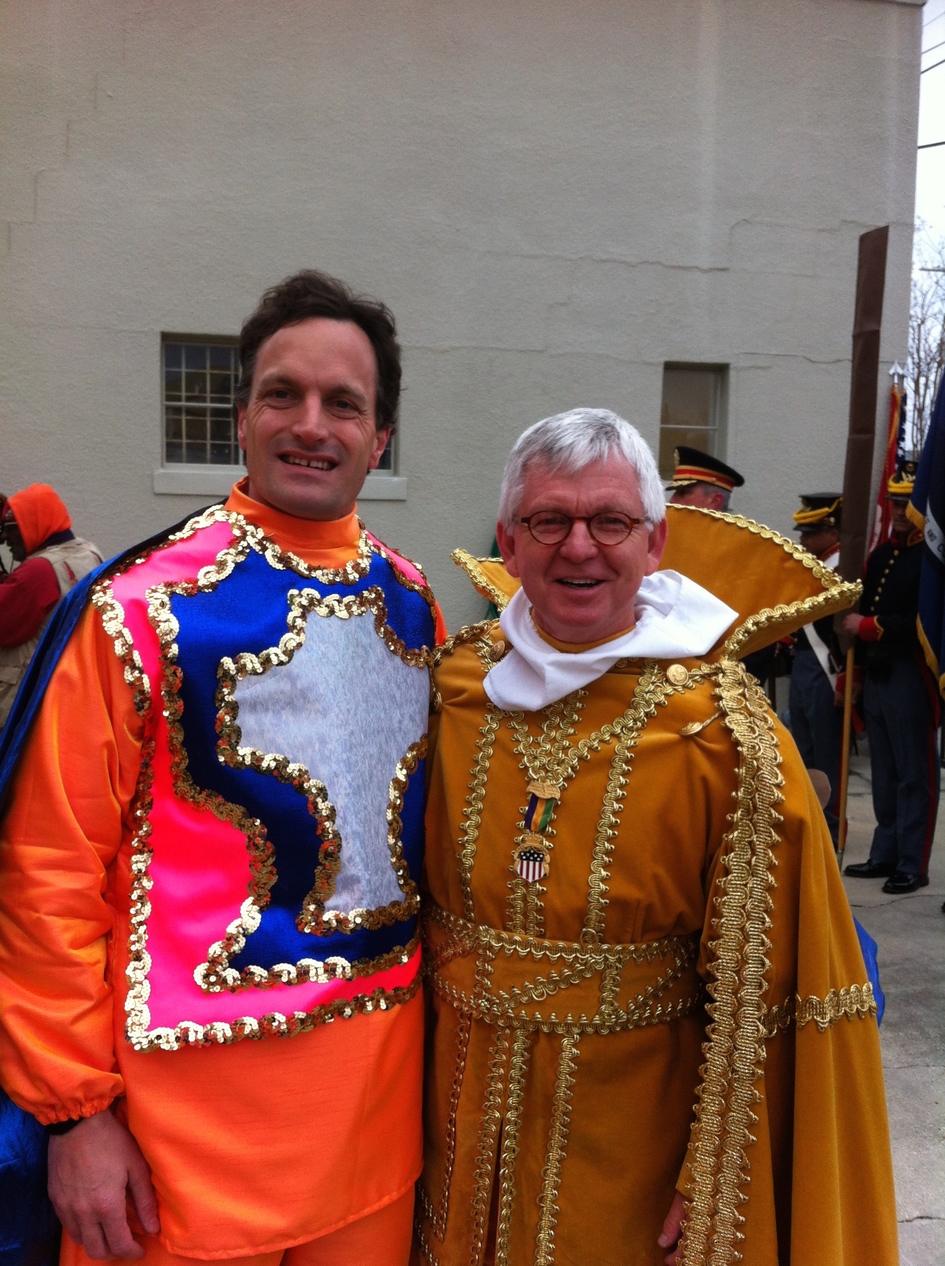 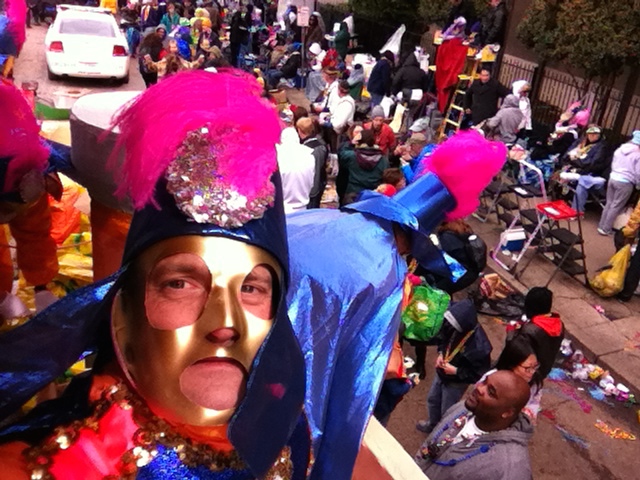 M. Trumel on the float during Rex 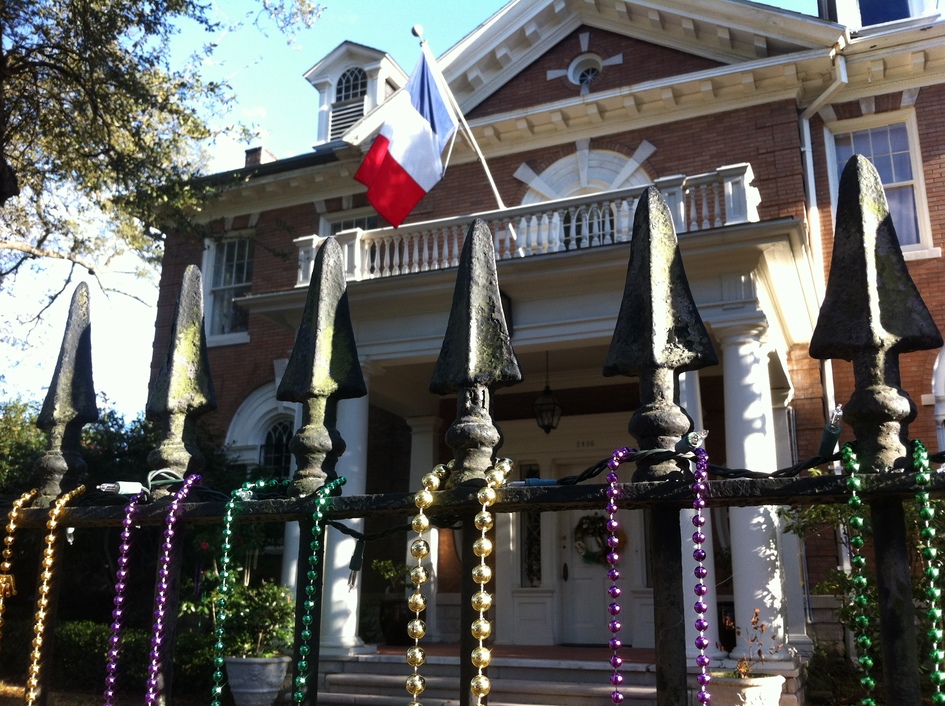 The Residence of France in New Orleans during Mardi Gras